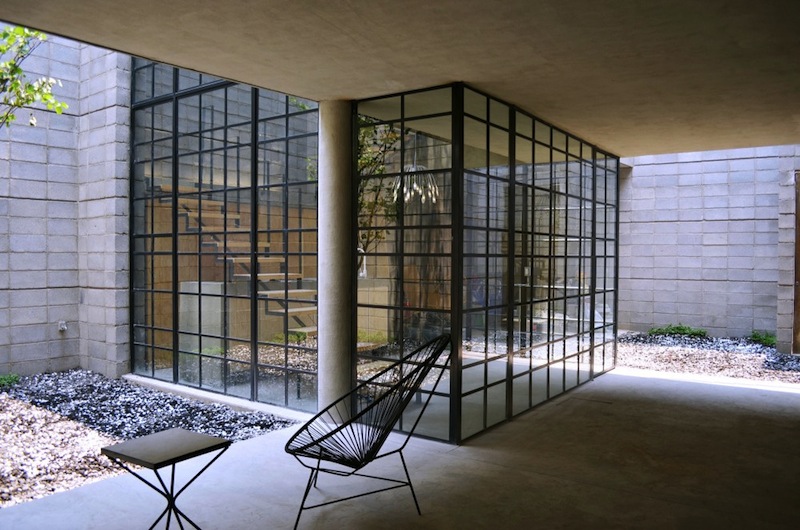 Mexico-based firm Diseño Espacial has constructed Casa Murray akin to the process of building a ship in a bottle : its design was conditioned to the amount of space in which it is placed – a construction without facade, without parking space, without a gas installation, solar collectors or a single spot where the street can be observed. 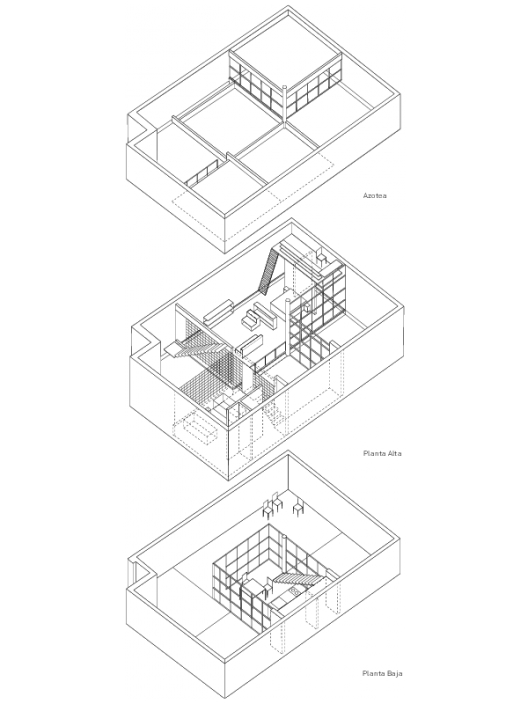 About  – The house is enclosed by irregular constructions, remains of imprecise divisions of lots that gave place to a narrow corridor, an easement that functions as the only access to the house. Casa Murray, which serves as a studio for his owner, possesses an introspective design that doesn’t antagonize with the materiality of the surrounding buildings. Under the appearance that the house rises exclusively with cinderblocks, a subtle structure embedded to its perimeter allows the use of all of the lot’s compactness, liberating all of its two principal floors. Only a thirteen-inch column next to the garden provides structural support. In its interior, timber surfaces even out the harshness of the exterior’s concrete, using metallic profiles with black paint to articulate the constructive language of the house.

These profiles conform the main bodies of stairs, screens and furniture, the latter partially built with residual construction materials. The project offers affordable dignity in a chaotic part of Mexico City, floating almost invisibly in the unkempt lattice of its south. 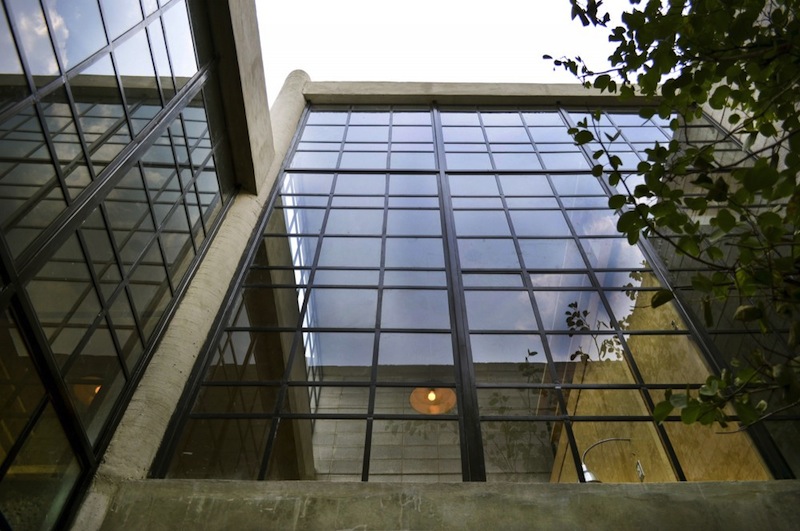 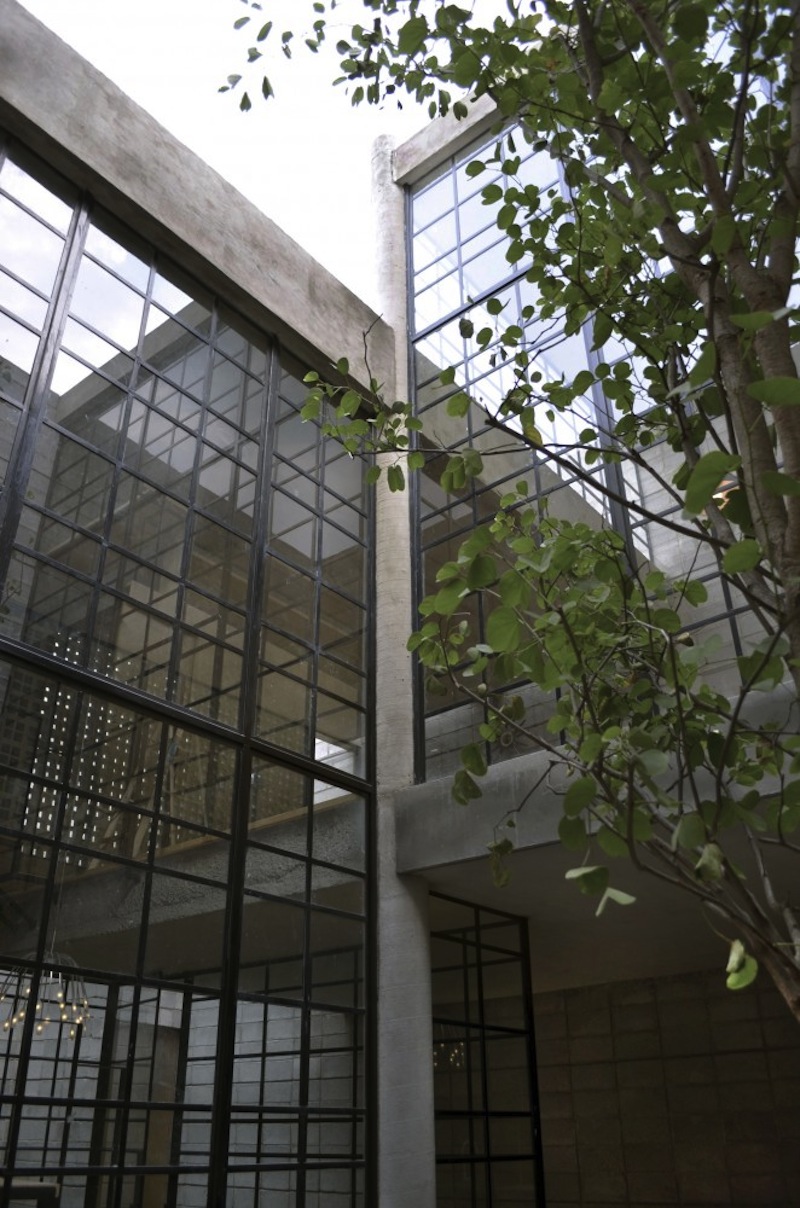 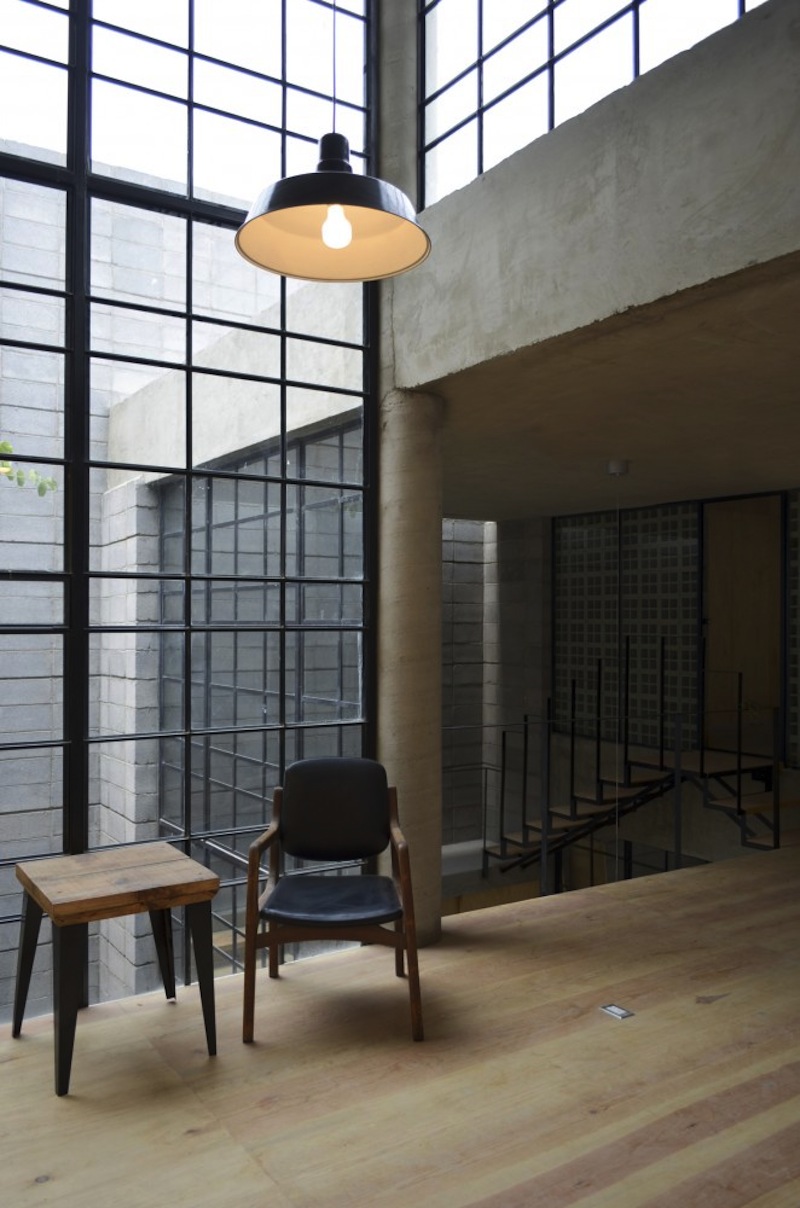 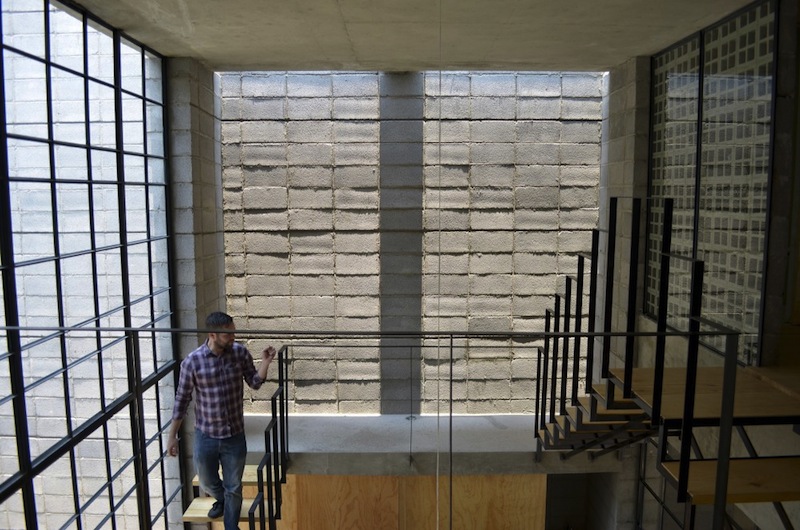 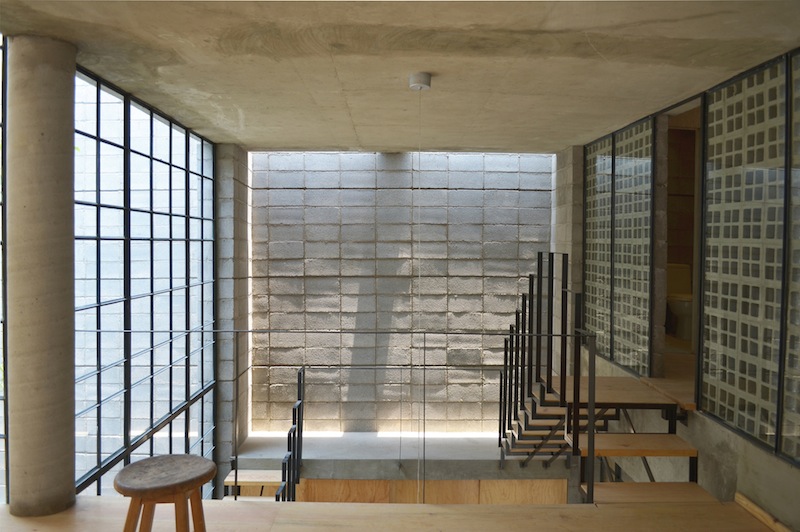 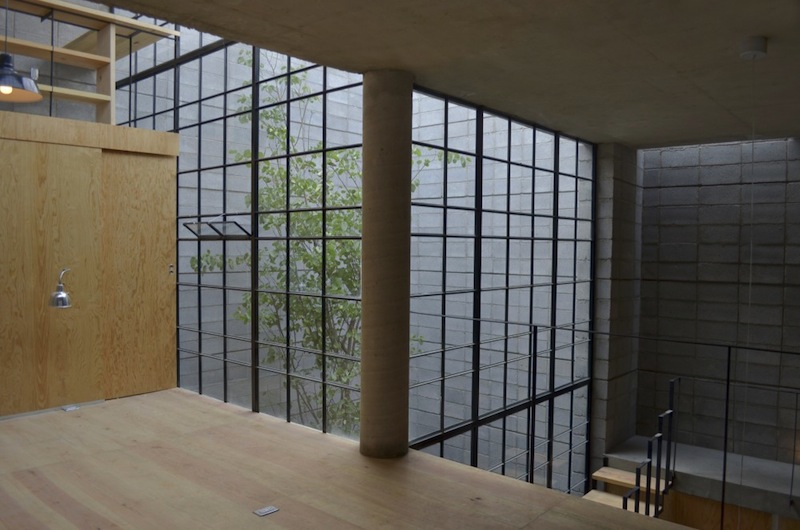 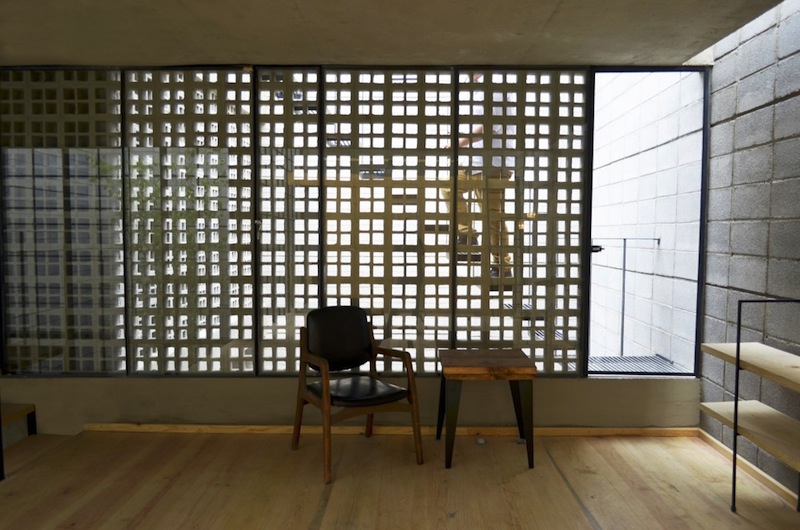 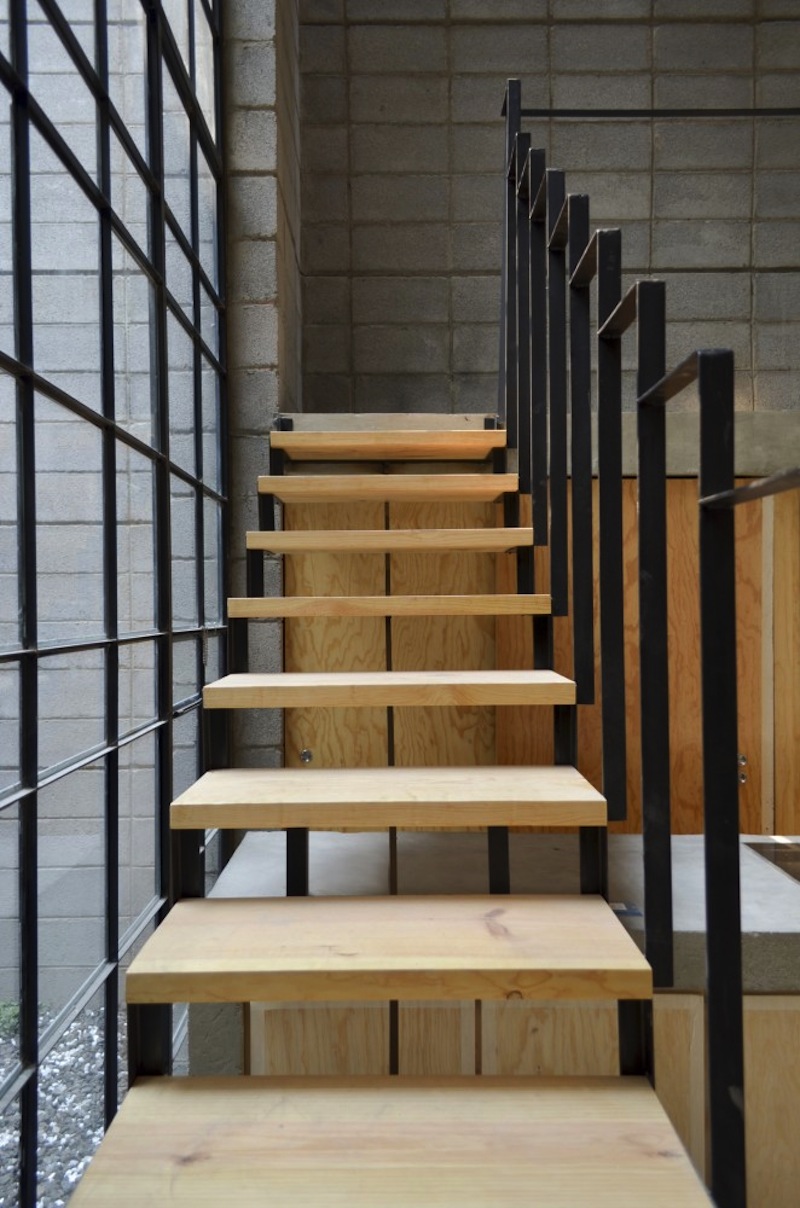 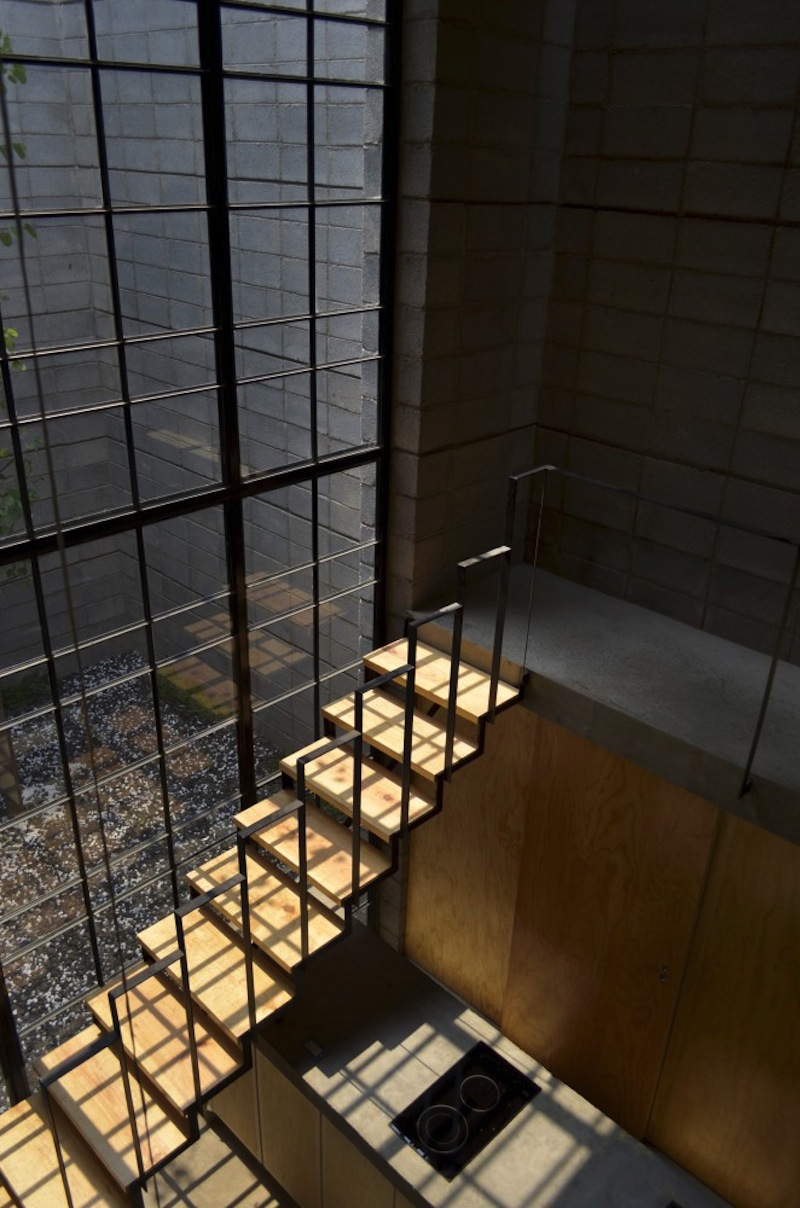 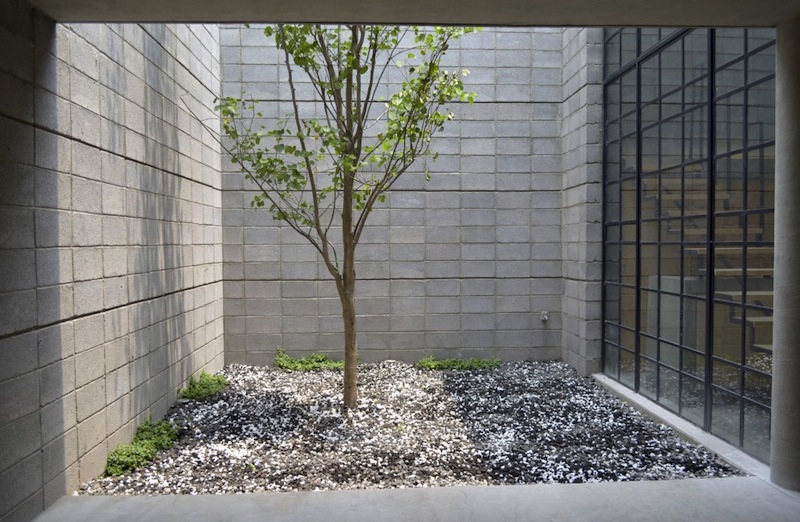 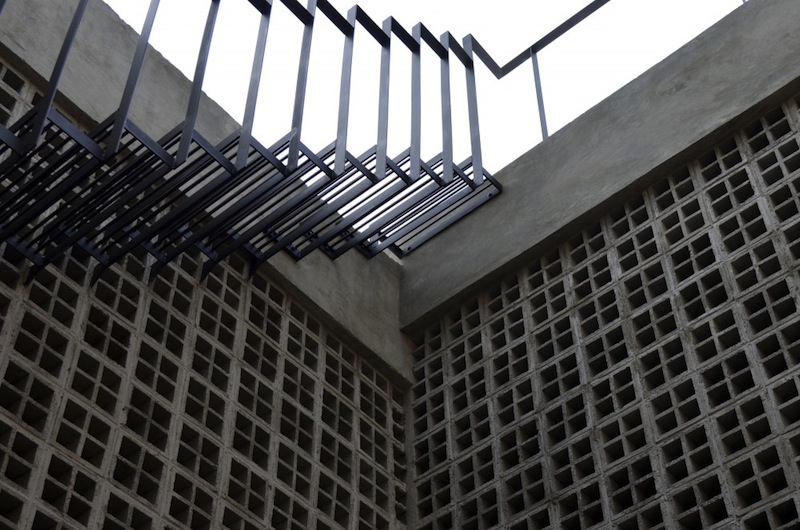 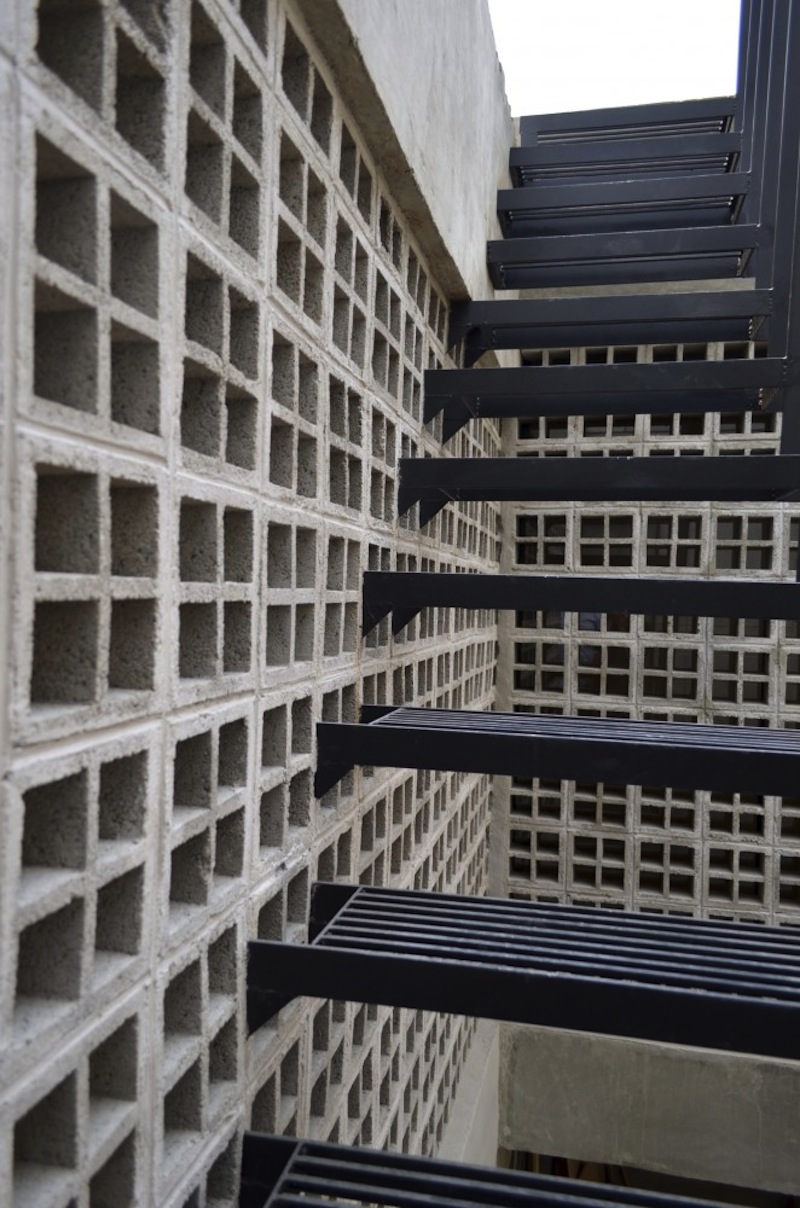 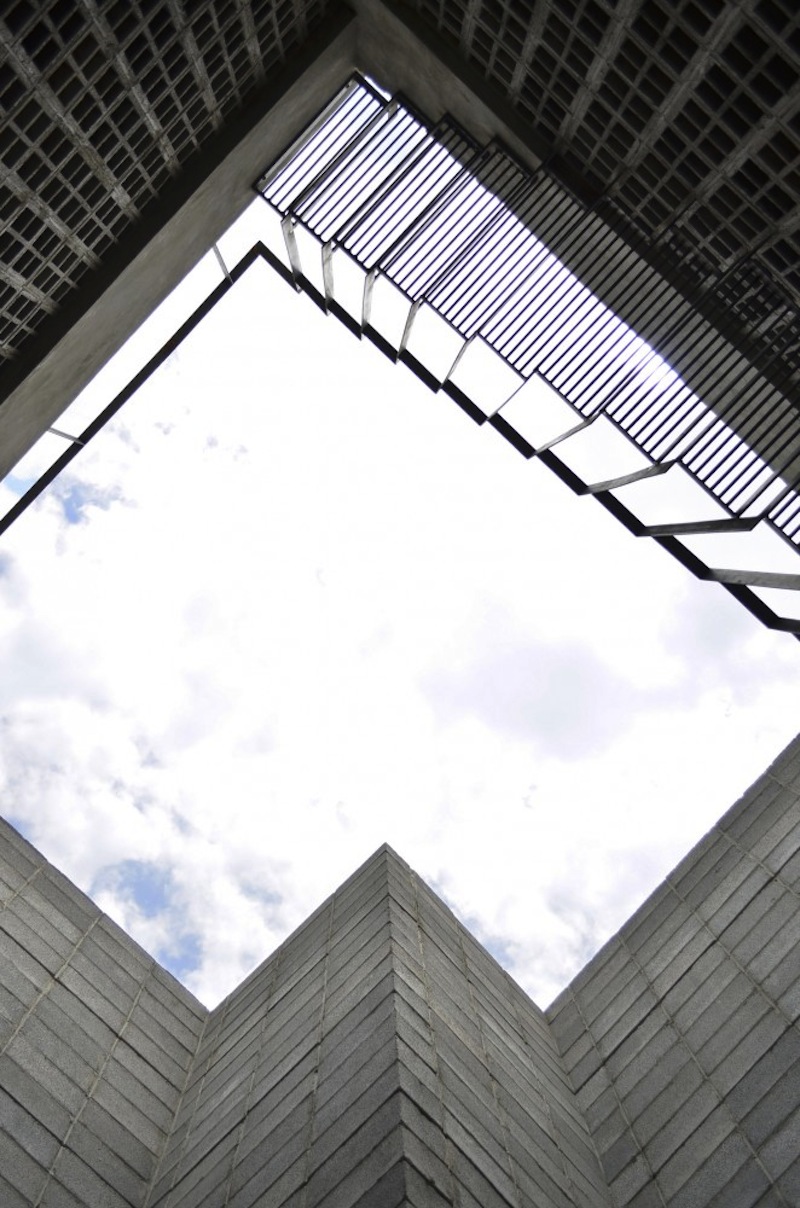 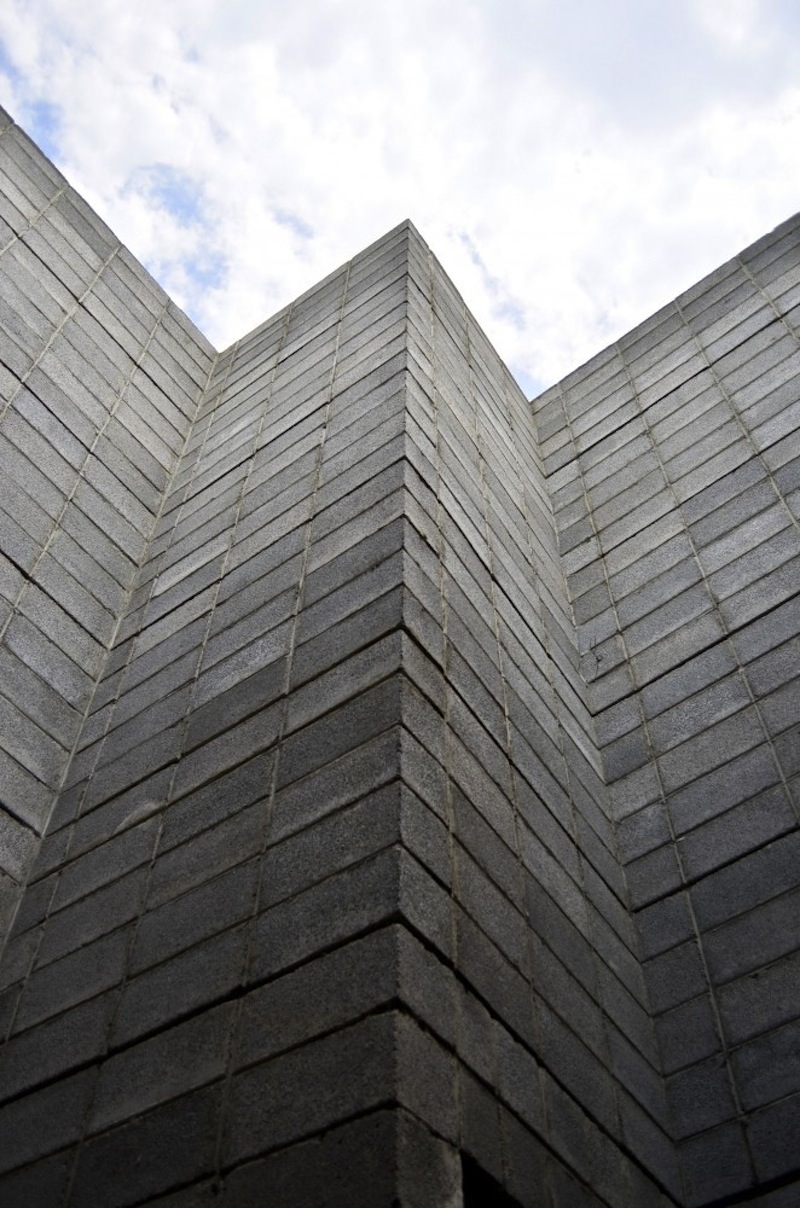 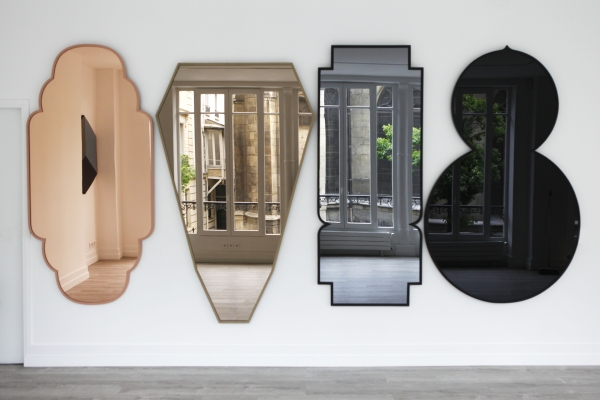 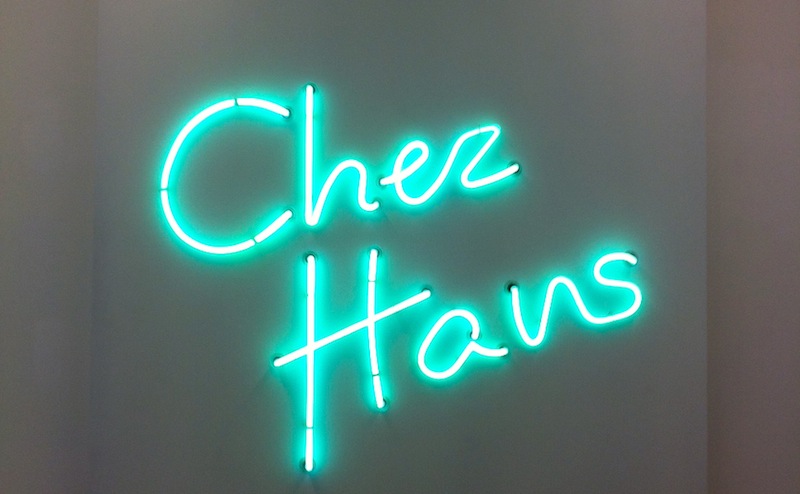 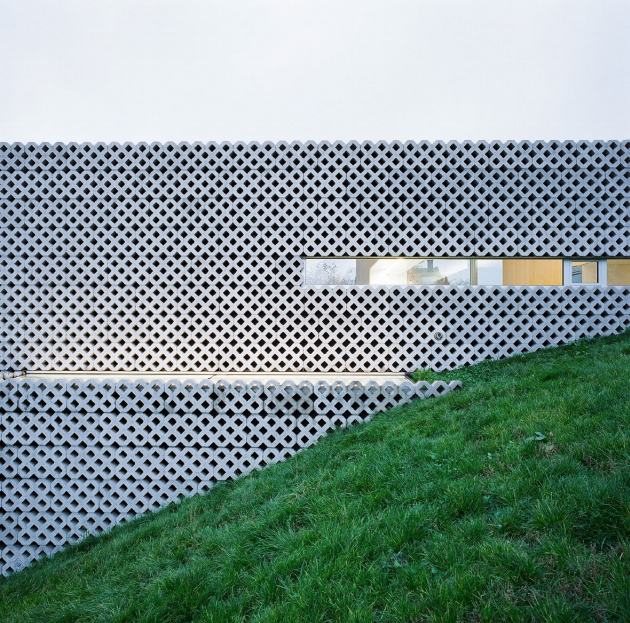 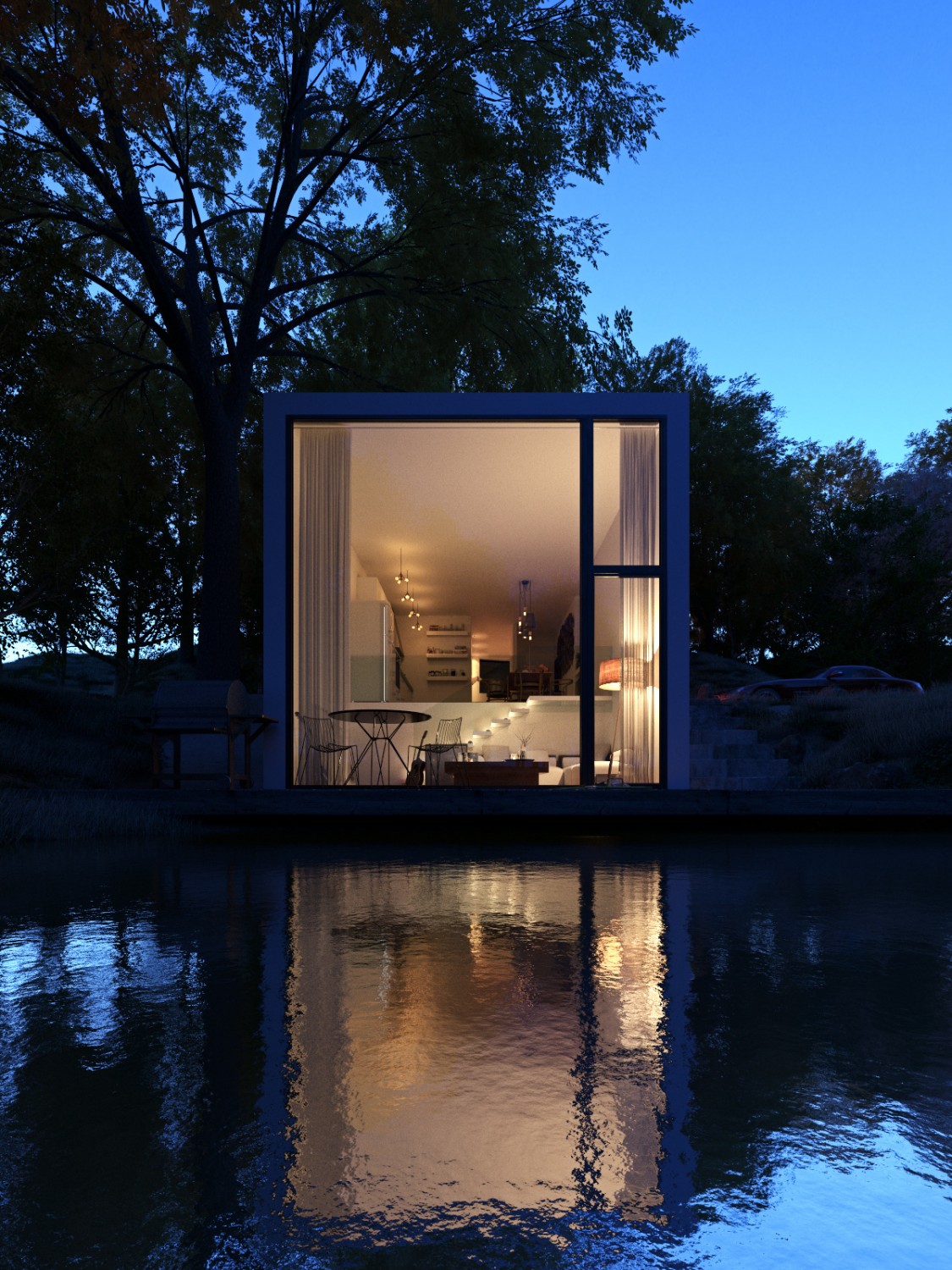 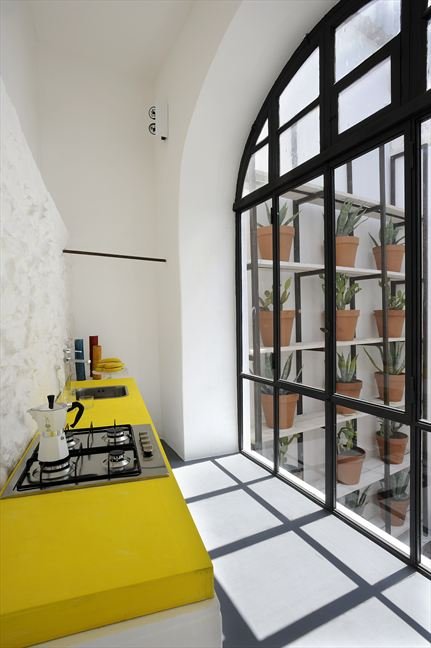 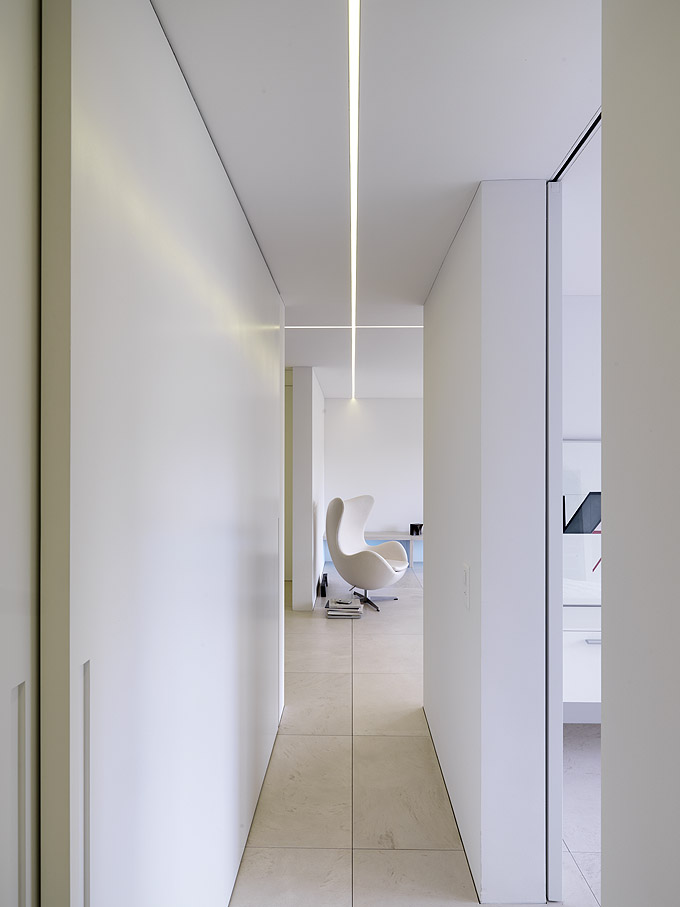