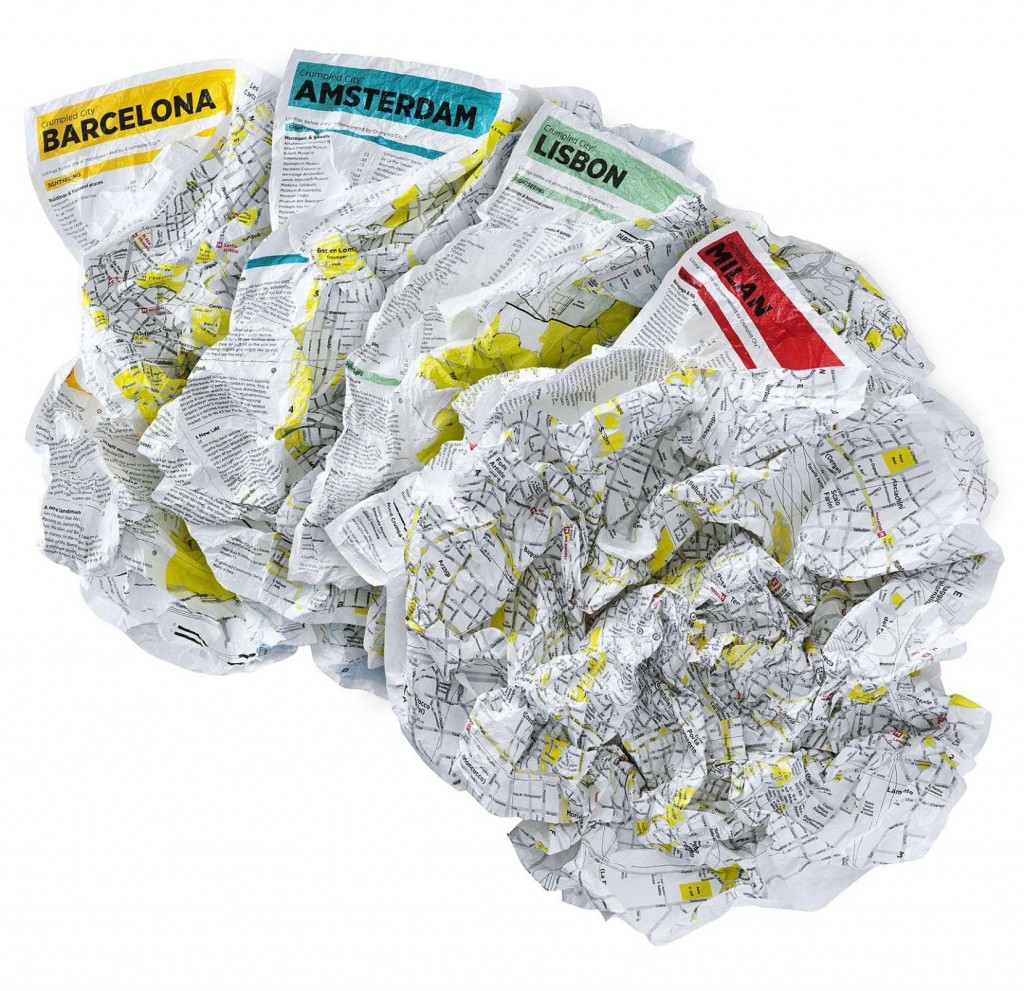 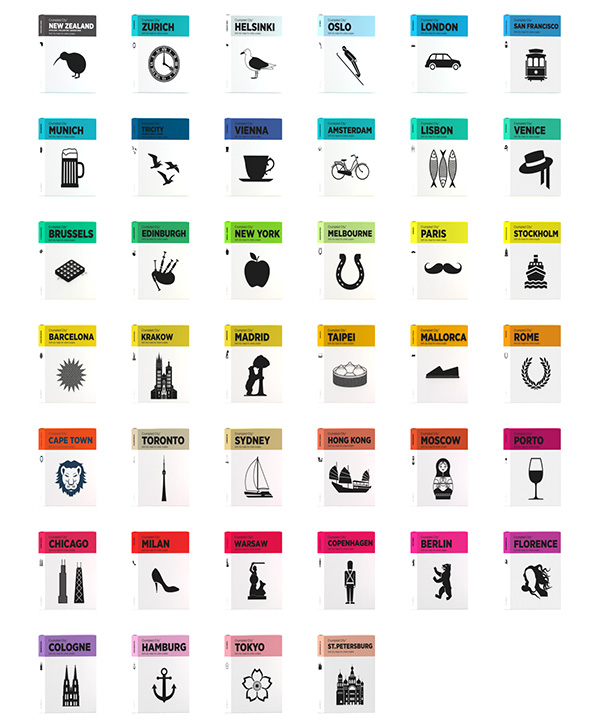 The tragic life of the city map: creased and folded, spotted with drips of gelato.

After seeing one too many maps rendered useless, designer Emanuele Pizzolorusso embarked on a cartographic revolution.

Made of waterproof, scrunchable Tyvek, his Crumpled City Map is ready to be thrown into its handy carrying pouch or a pocket.

The detailed map highlights all the sights, as well as a list of ‘Soulsights’ that take you into the real heart of the city. 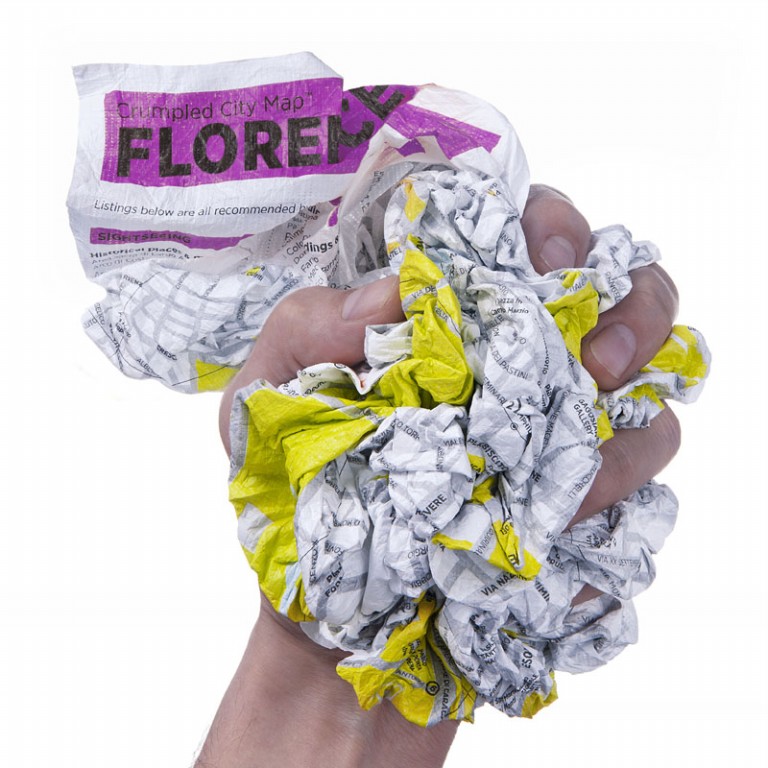 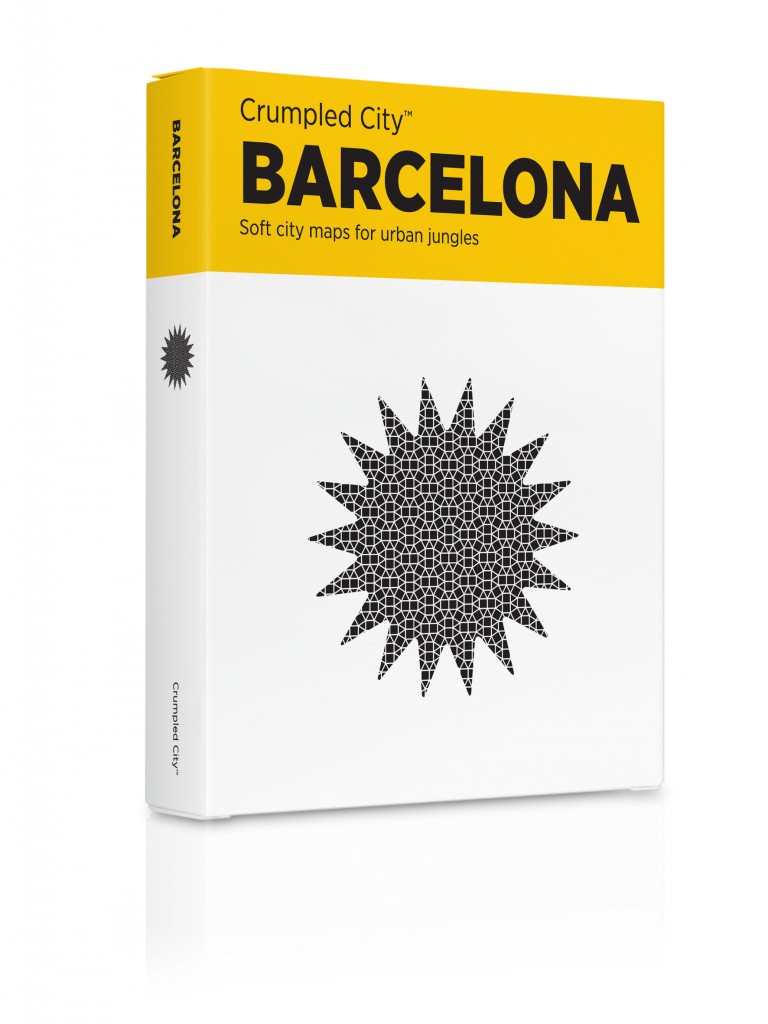 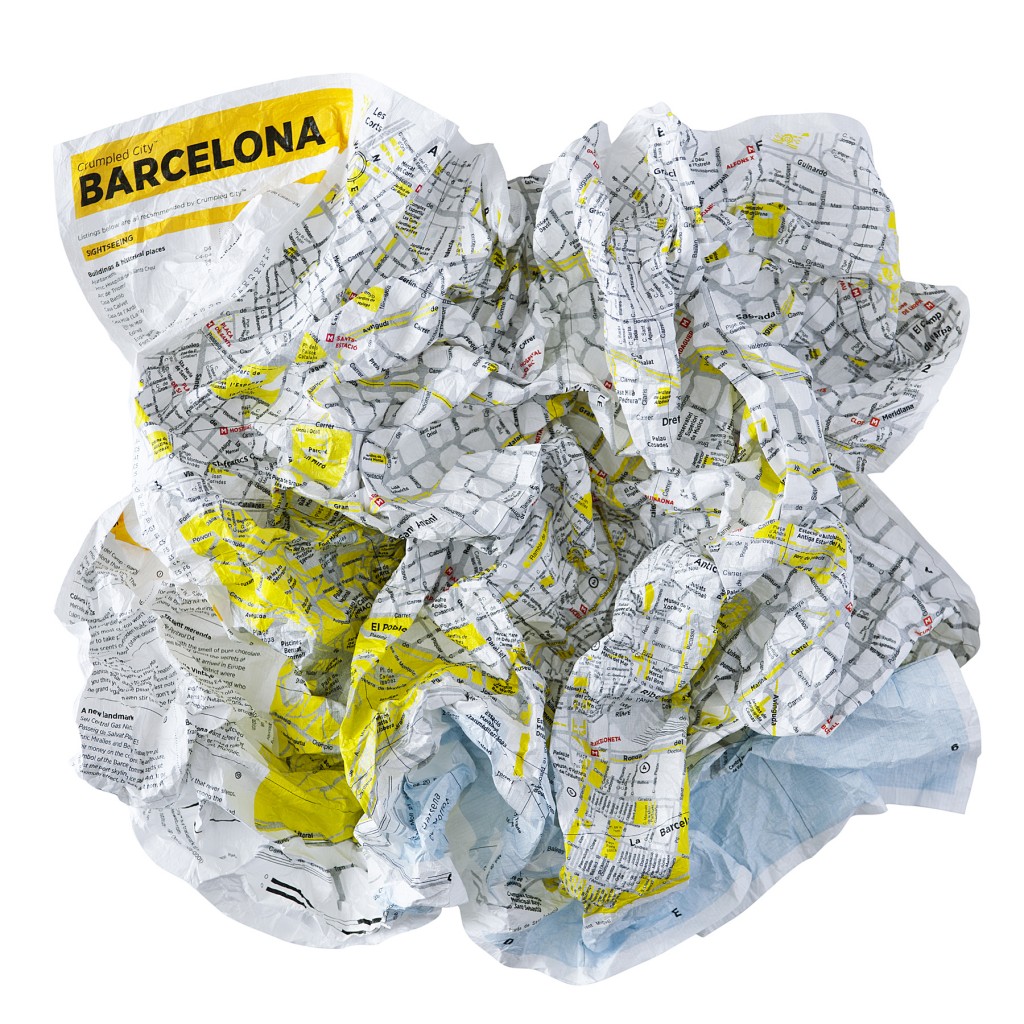 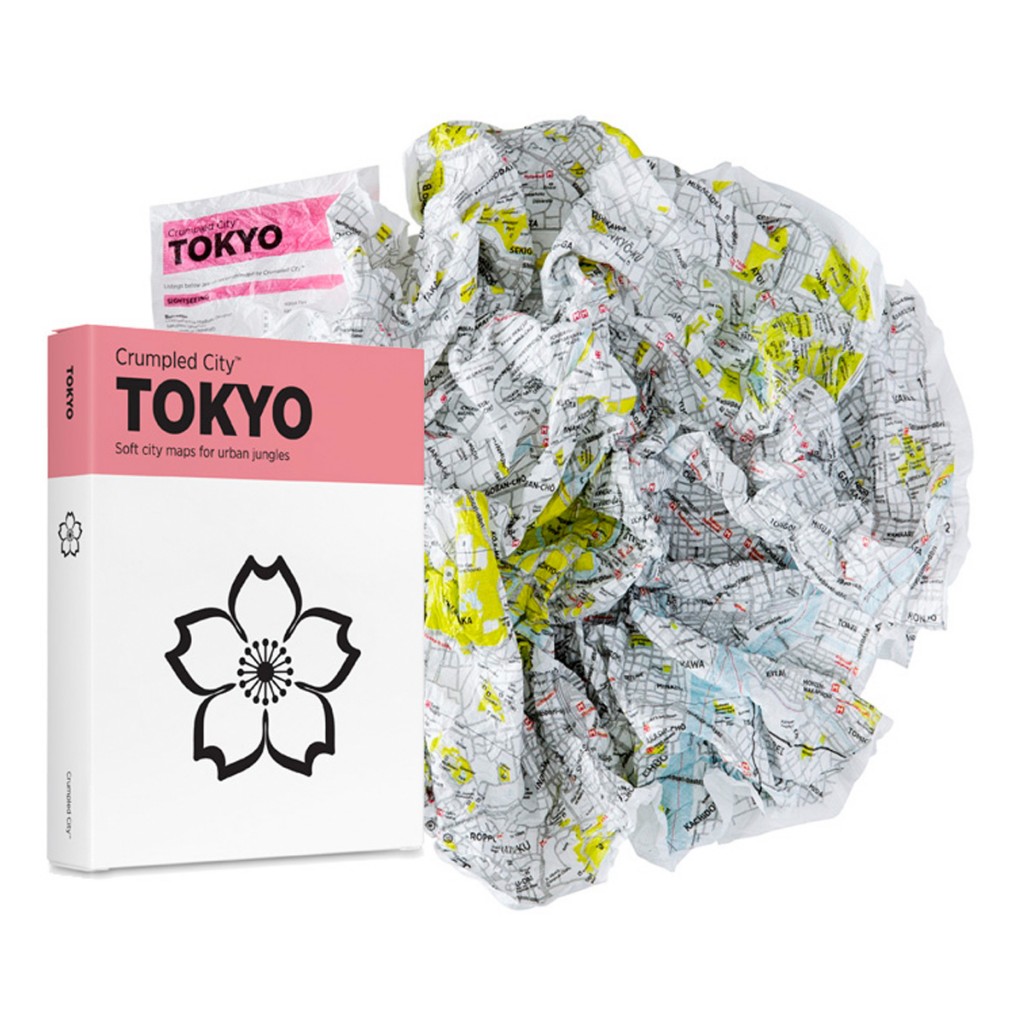 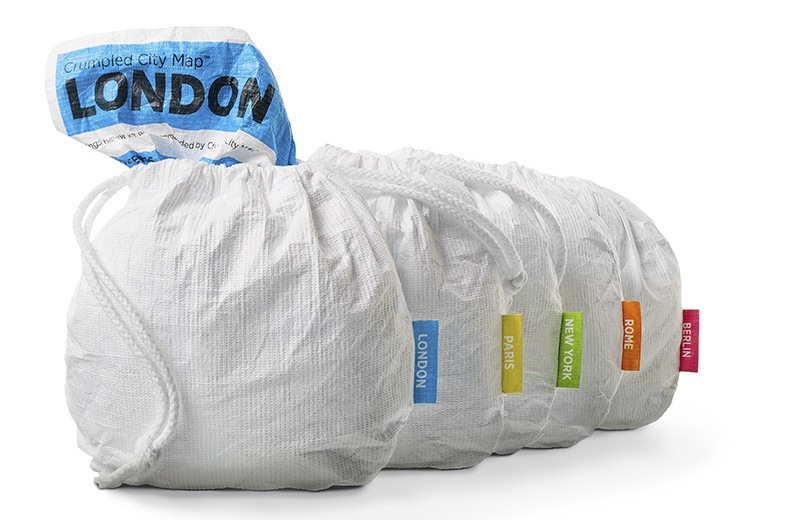 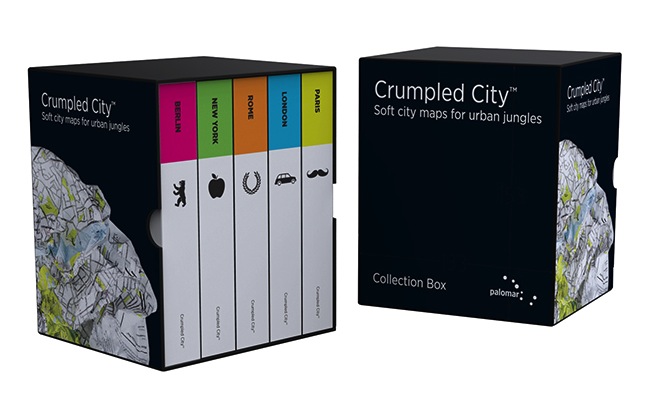 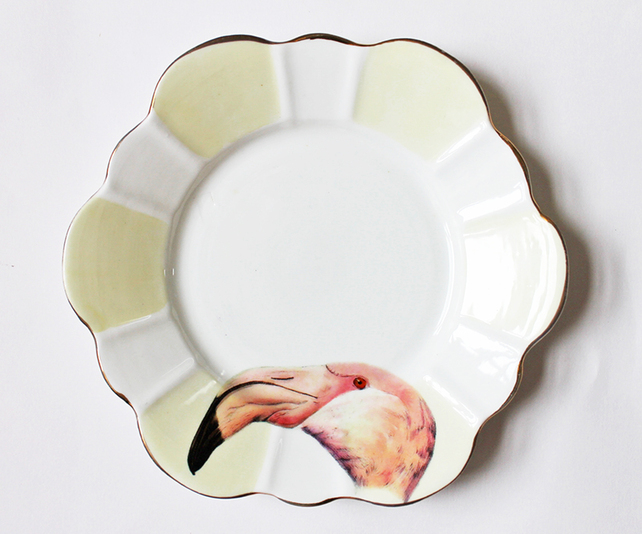 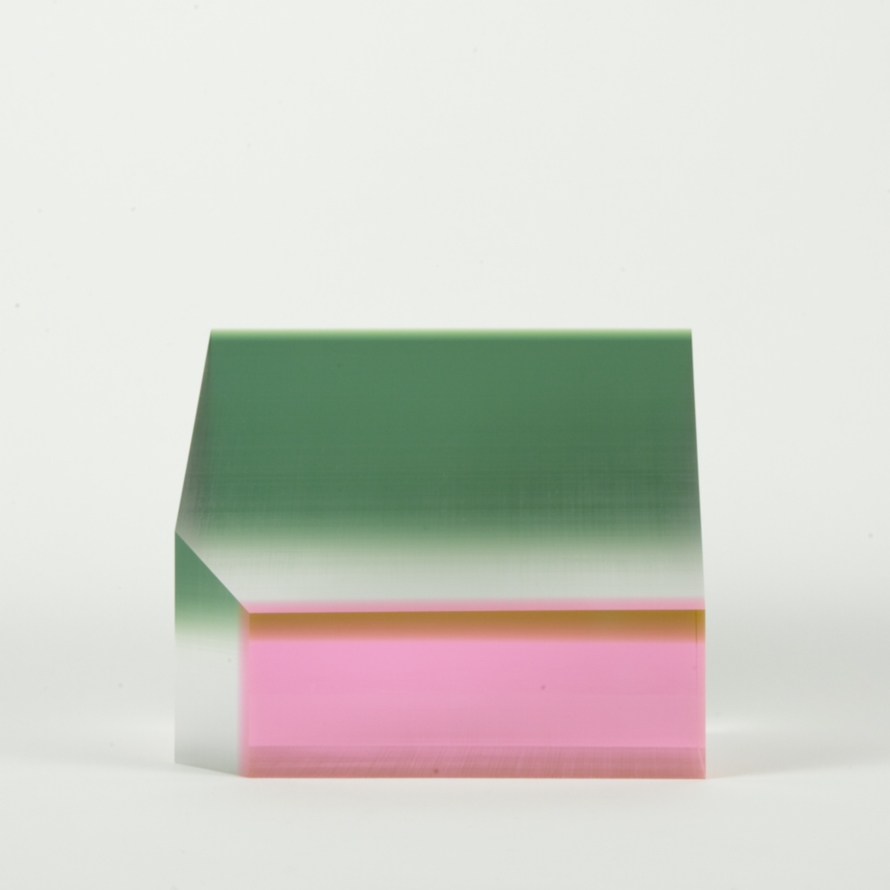