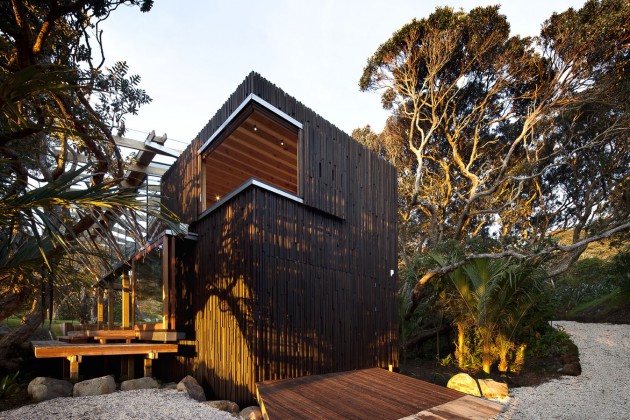 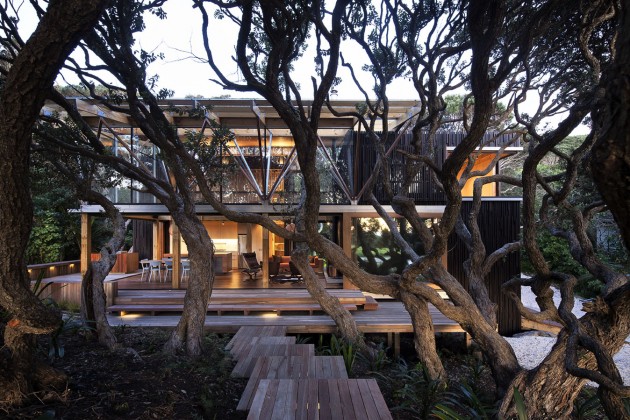 About : “The site with which we were presented was extremely challenging in that it was 90% covered in mature pohutukawa trees , the site being a part of a continuous belt of forest that edges the road along the beach front. The circumstances not so much allowed, but dictated a sensitive poetic response to a building that, in order to exist would require the destruction of a large number of mature trees.To do this we looked to the trees themselves to give us the cues that we needed.” 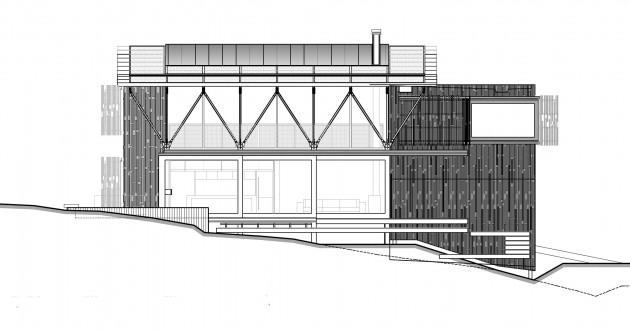 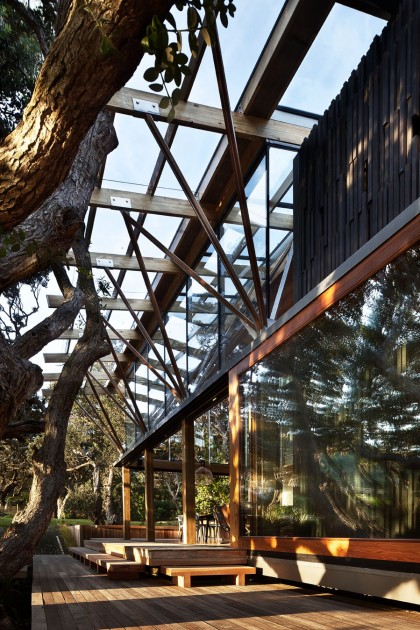 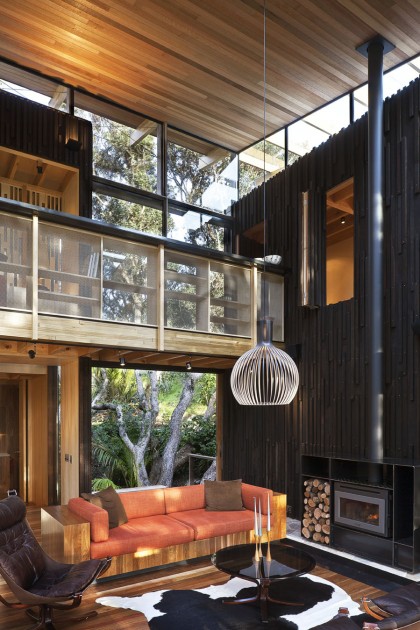 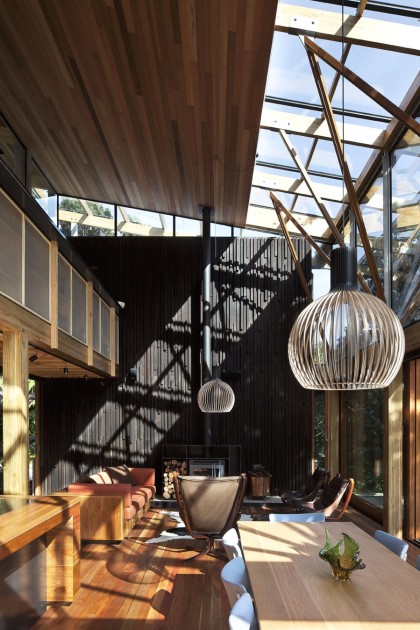 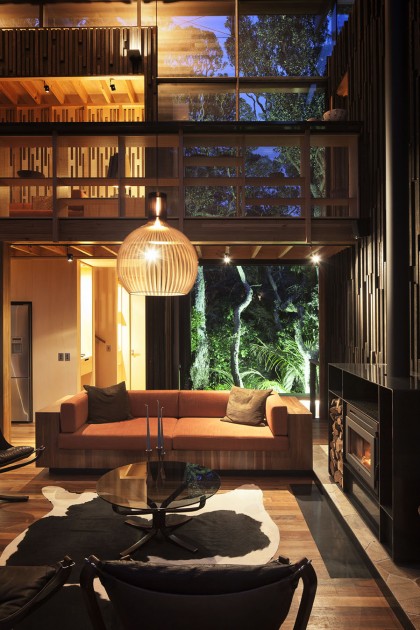 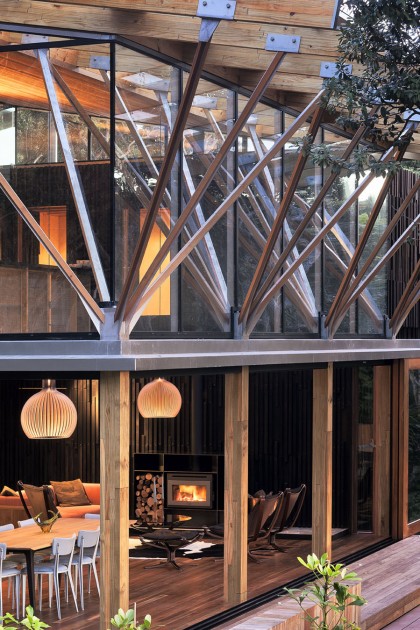 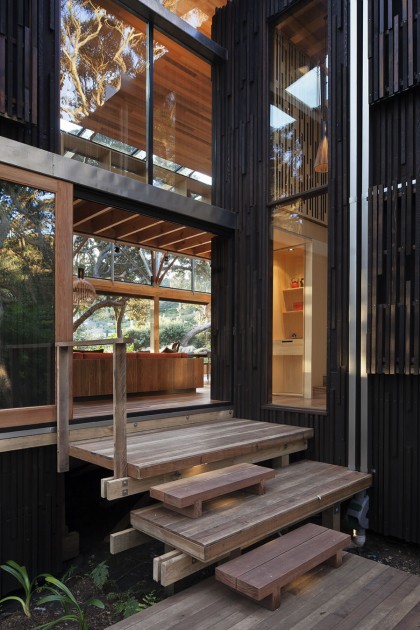 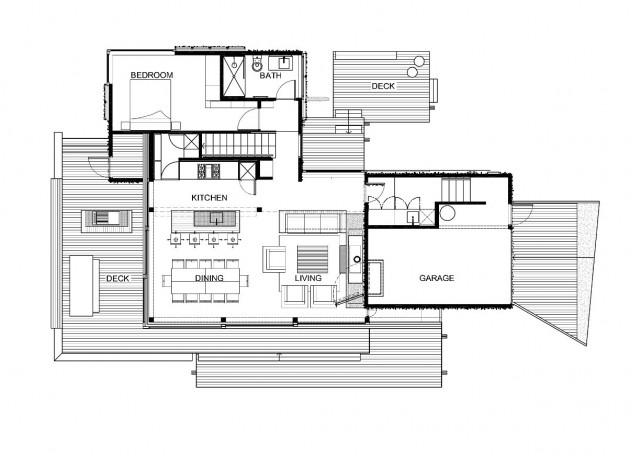 “We separated the brief loosely into private and “public” components, giving us smaller individual masses with which to articulate the forms. The private functions of bedrooms and garage are housed in two towers which are construed as freshly sawn stumps of the trees that were removed. To allude to the bark of the stumps the skins of the towers are clad in black/brown stained rough sawn irregular battens. The interior spaces are then seen as carved out of the freshly cut wood, achieved by detailing all the wall / ceiling and cabinetry elements in the same light timber.” 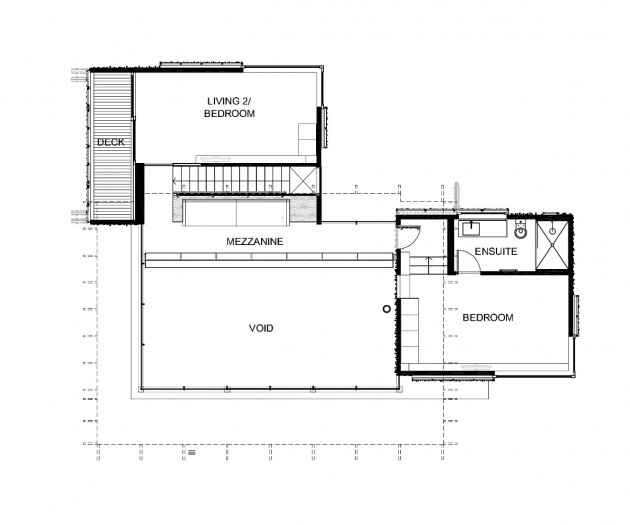 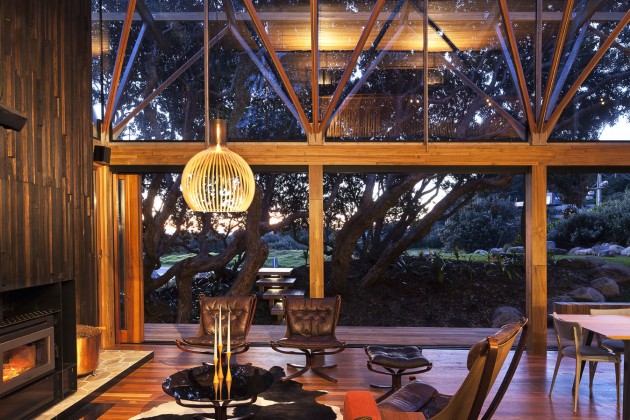 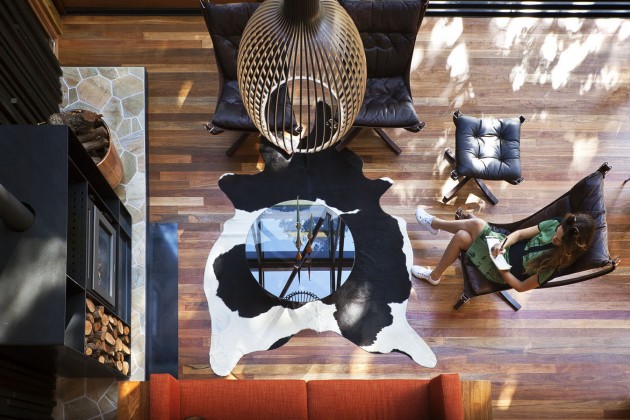 “The public space connects the two towers and attempts to engage with the surrounding pohutukawa forest by defining a crossover space between the powerful natural environment and the built form. The plane of the roof form pins off the towers to engage with the continuous tree canopy, disintegrating from a rigid plane to a frayed edge which filters light in a similar way to the leaf canopy. The primary structure holding up the roof is a series of tree elements which allude to the trunks and branches of trees but are detailed in a rigorous geometric arrangement which suggests an ordering of nature as it enters and forms the building.” 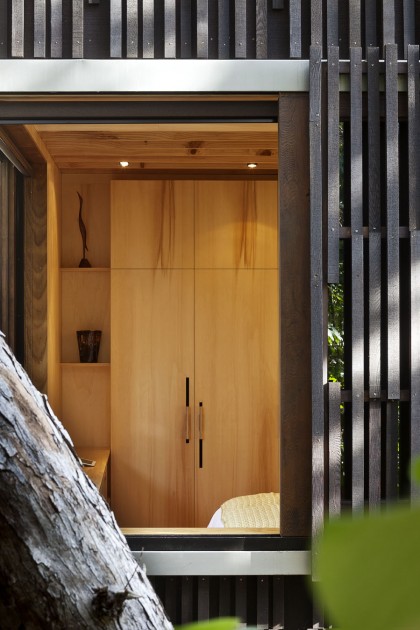 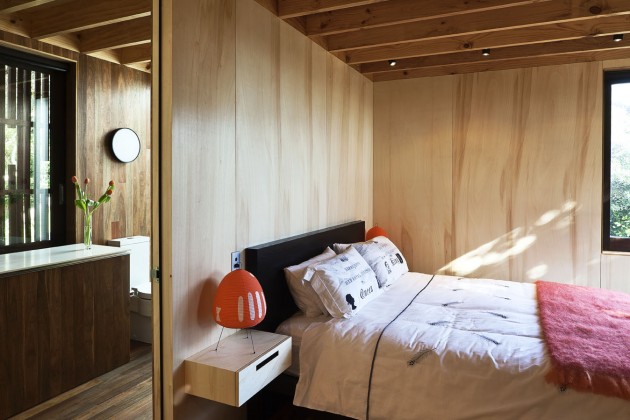 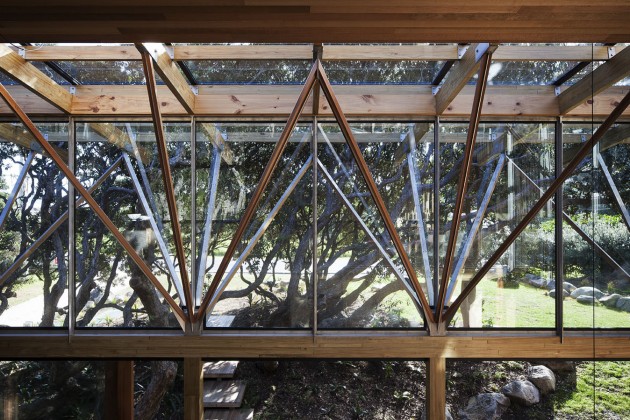 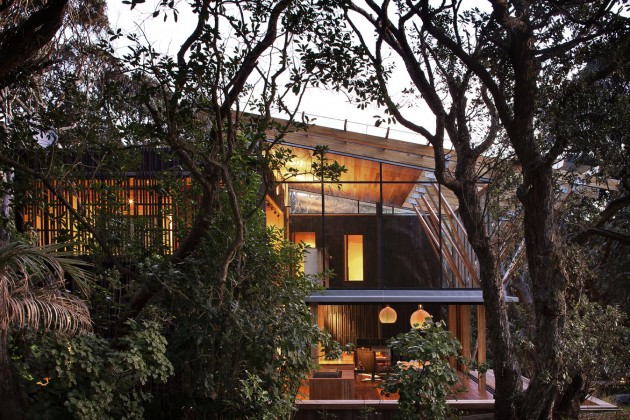 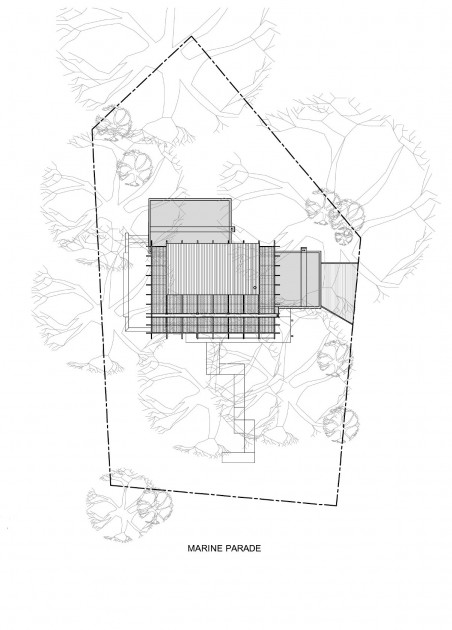 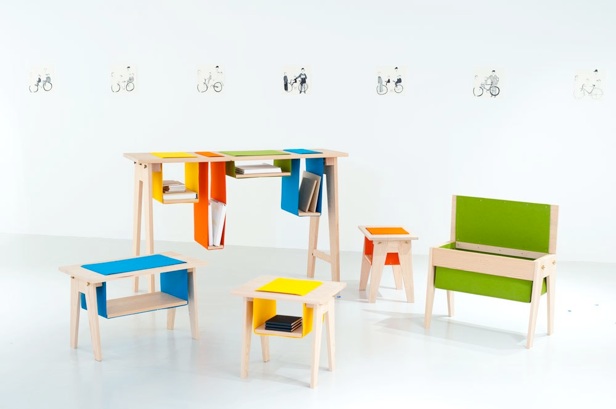 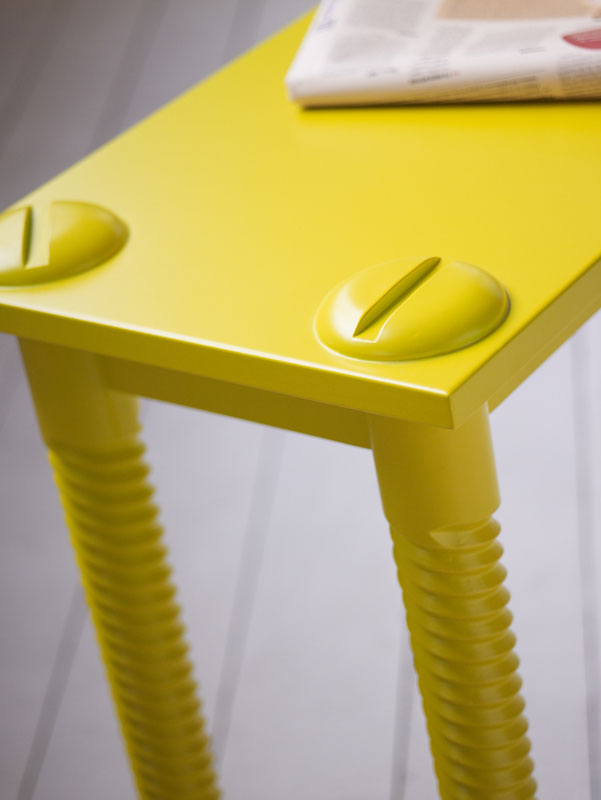 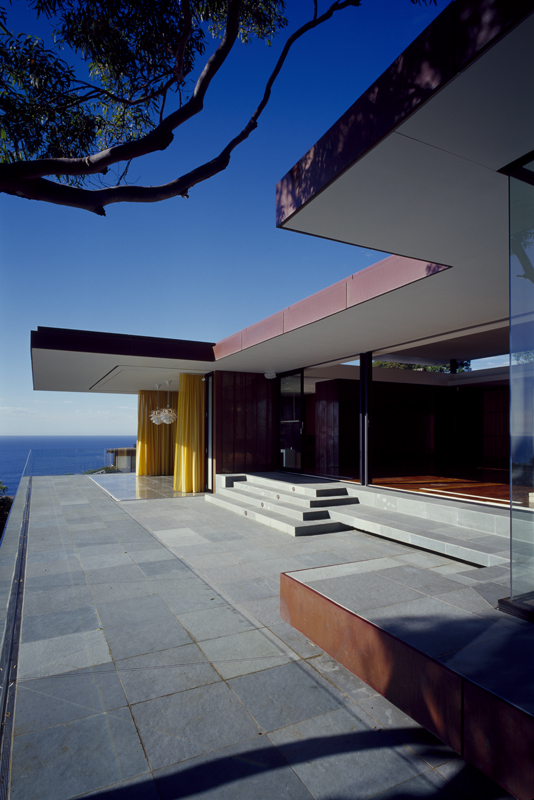 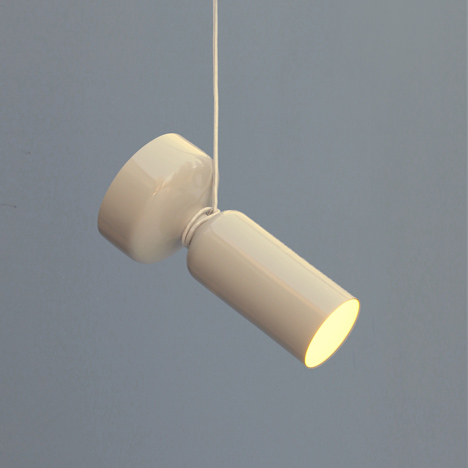 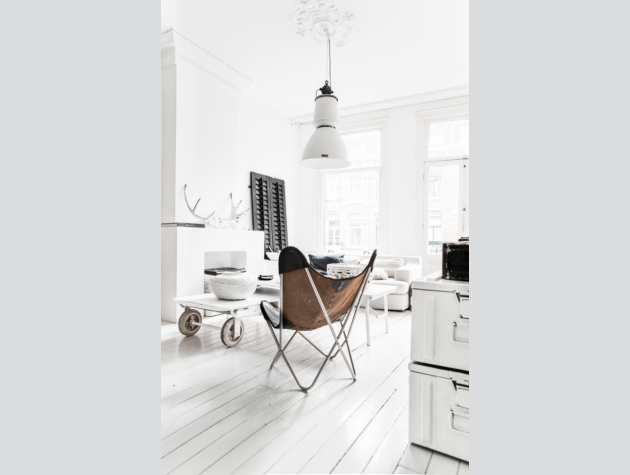