Florence Deau
Comments Off on BassamFellows : Spindle Chair and Stool

You might already be familiar with BassamFellows’ Tractor stools or Circular table series. Or even their spectacular marble trestle table created by emerging Belgian designer Ben Storms.

Architect Craig Bassam and creative director Scott Fellows, founders of Connecticut based BassamFellows, began drafting their vision for a new kind of American luxury a little over ten years ago. Today their lifestyle brand encompasses architectural projects and interiors as well as impeccably crafted furniture like the Spindle Chair and Stool featured here. These have notably been chosen by French basque chef Inaki Aizpitarte for his London’s all-brass and newly-opened Le Chabanais restaurant. 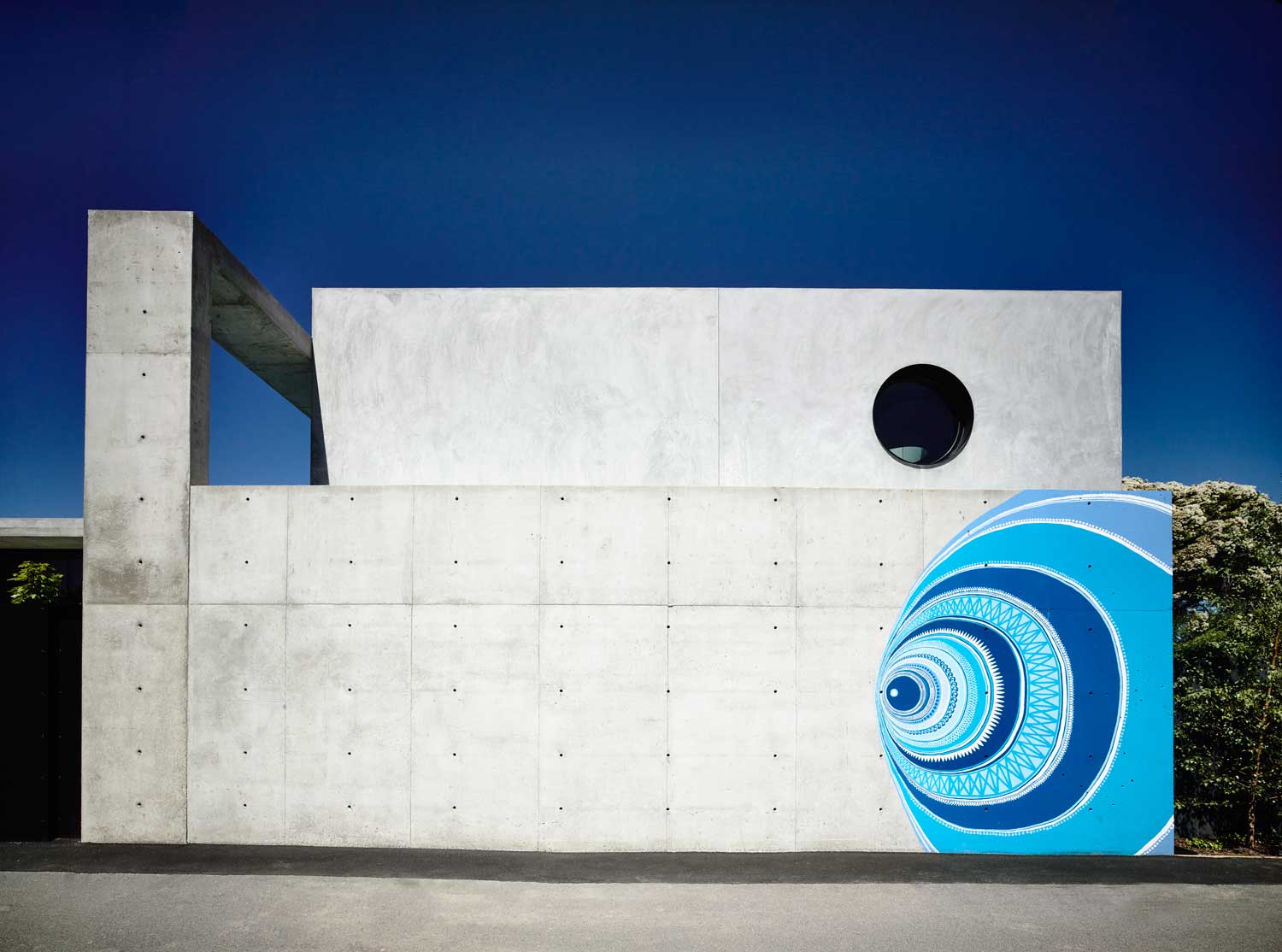 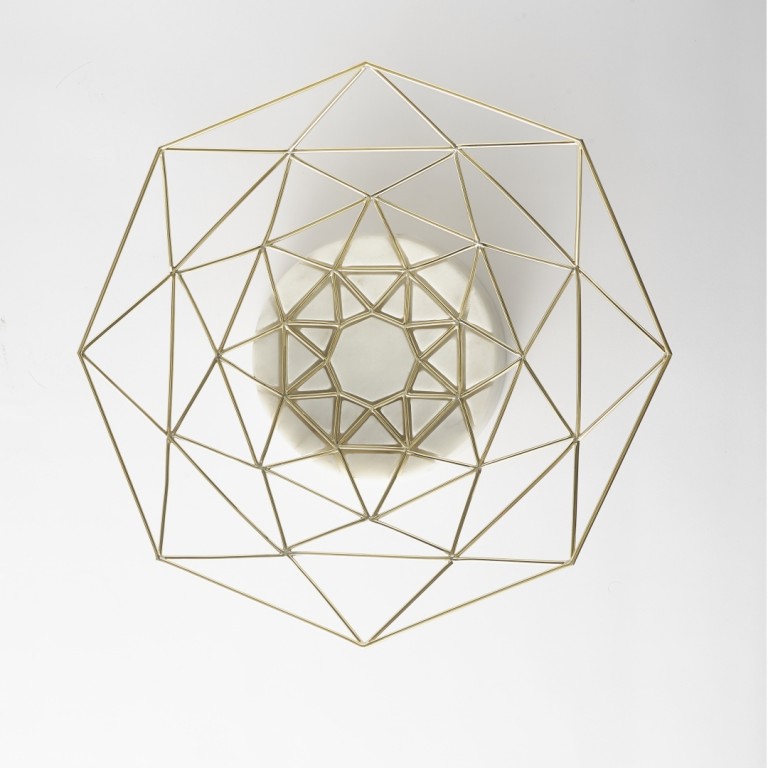 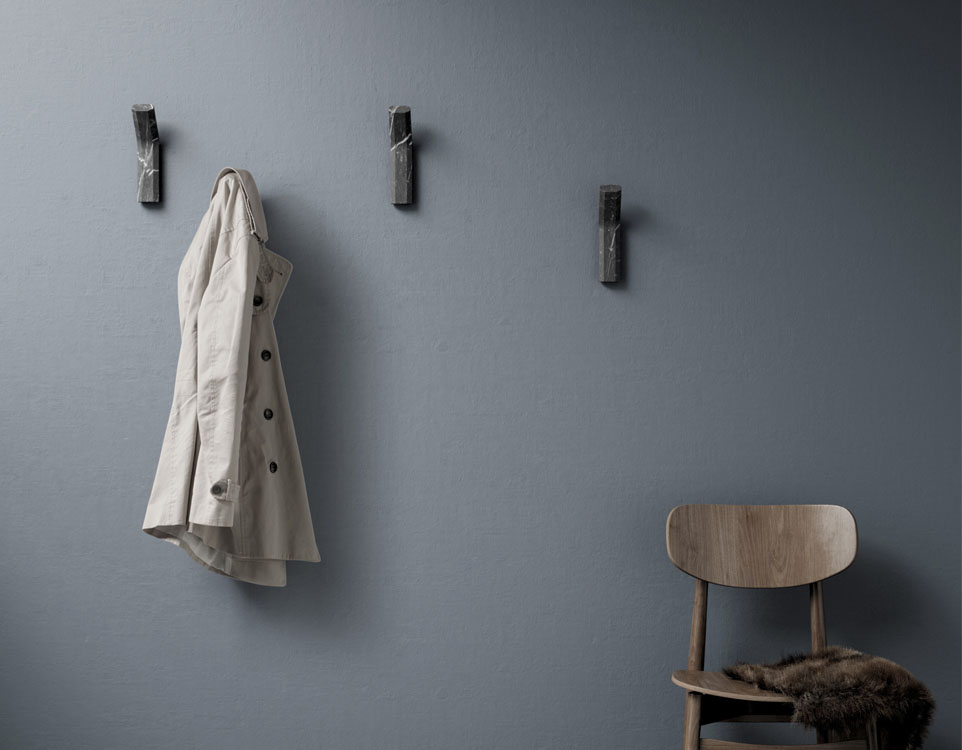 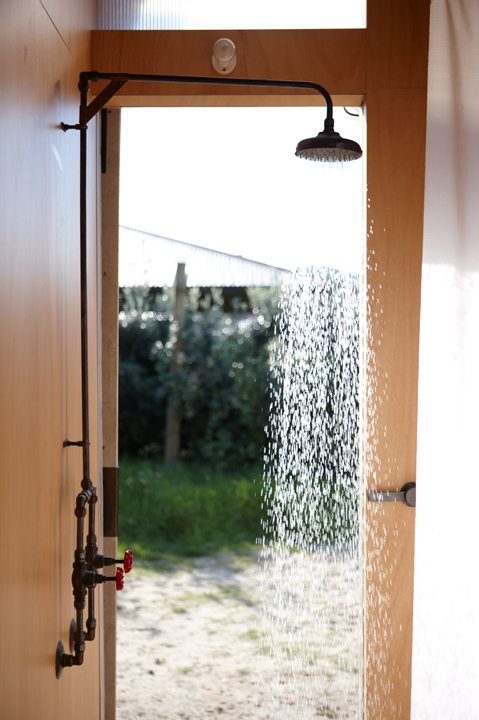 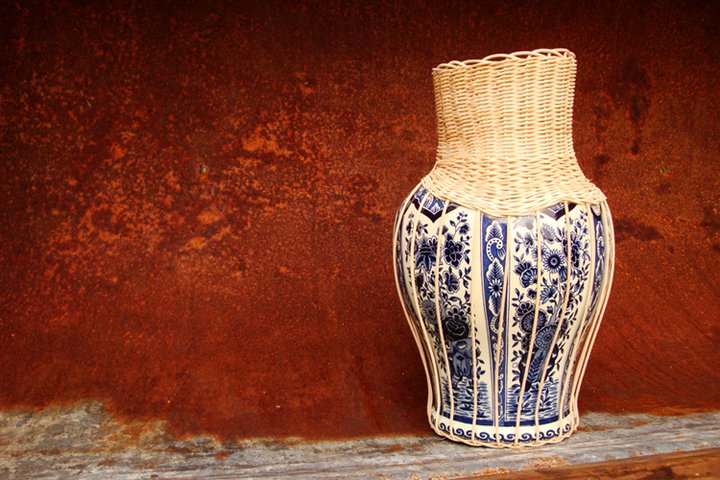 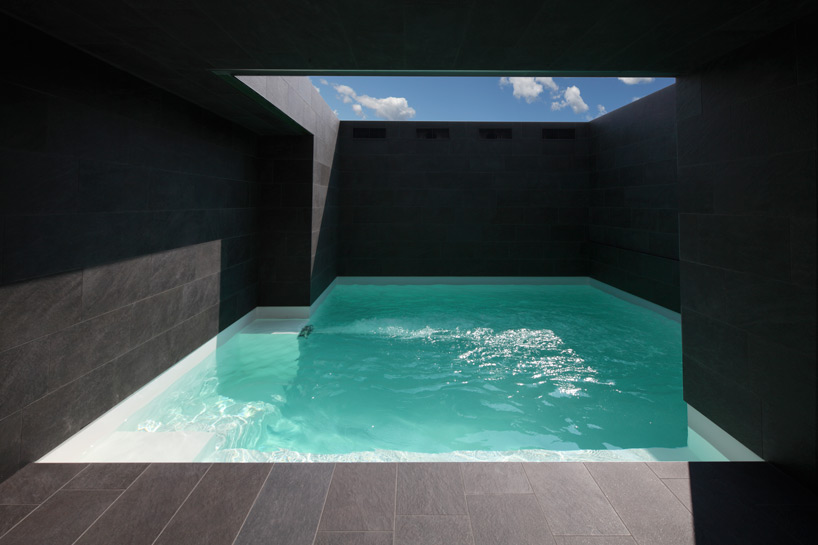