A great submission by Mexican designers Andrea Flores and Lucia Soto founders of design studio Comité de Proyectos. They have sent me their first collectable objects including their beautiful Binomios three-piece collection and a stunning coat rack.

The Binomios collection is composed of a coffee table, a flowerpot stand and a wall lamp. The conceptual line that dominates this collection is “the reflection of an inherent human condition: the constant longing of search for transforming reality”, they say.

I’ll leave you with the pictures. You may learn more by jumping here.

About – The lamp turns on by moving the frontal resin face towards the neon ring from right to left, generates an eclipse effect which culminates by turning itself off, removing the screen towards an opposite side. The screen color generates a change of environment in the space where it’s placed. e blend of colours simulates the dusk. The wall support is cut with a CNC cutting machine in solid wood of Huanacaxtle; this one contains the electrical system of the neon lamp. e resin screen is attached to the mechanism with powder coated metal pieces. 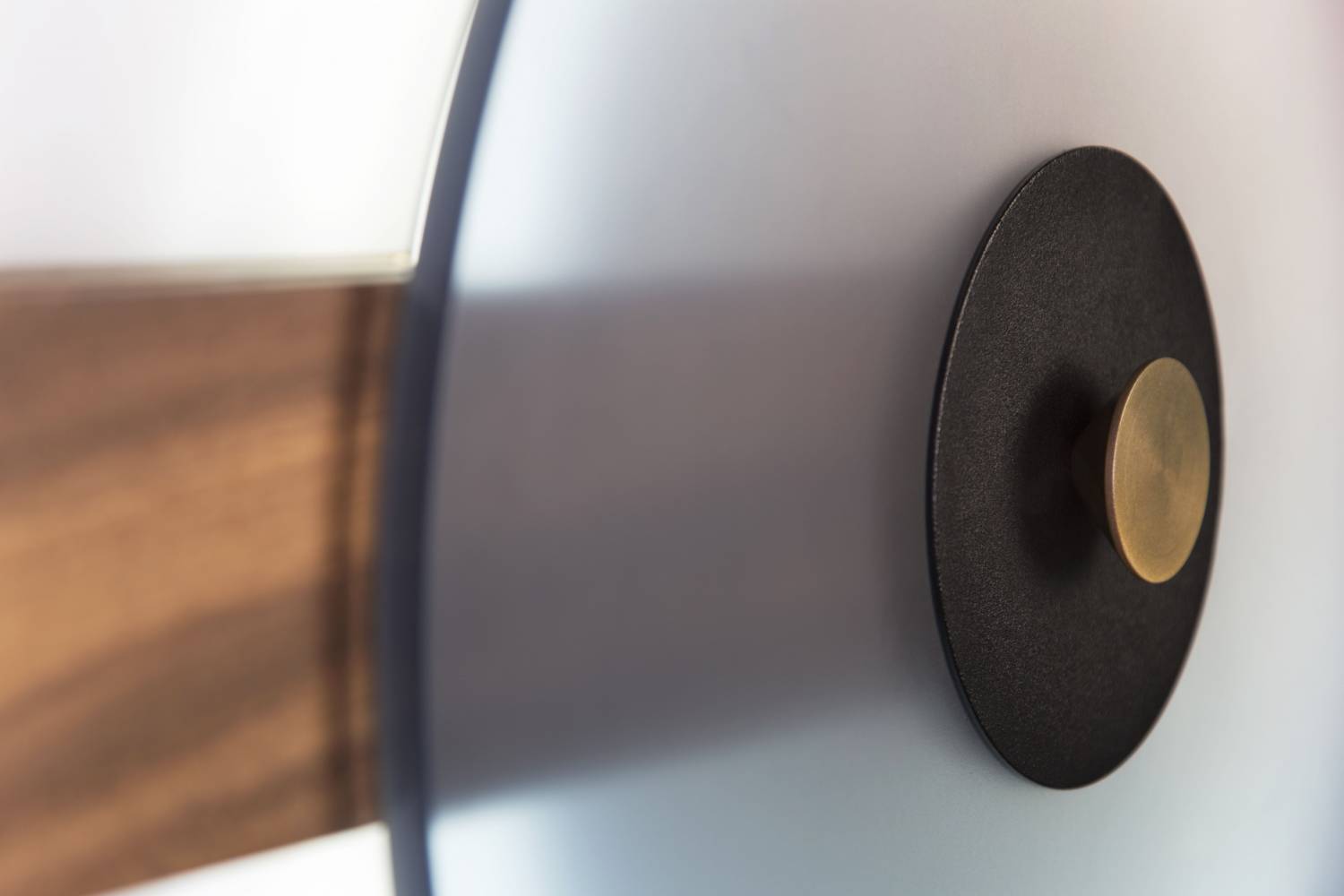 About – The coffee table was elaborated with a polished stone cover at the top part, and a mountain chain wrought to the back, which you can discover by the re ection of the mirror below. This piece achieves its function when the user reveals this hidden metaphor below. The structure of the base is shaped by cold rolled powder coated metal bars welded to plates that support the surfaces. e top cover is sculpted in a marble block named “Monterrey”; the low part is cut in bronze mirror. 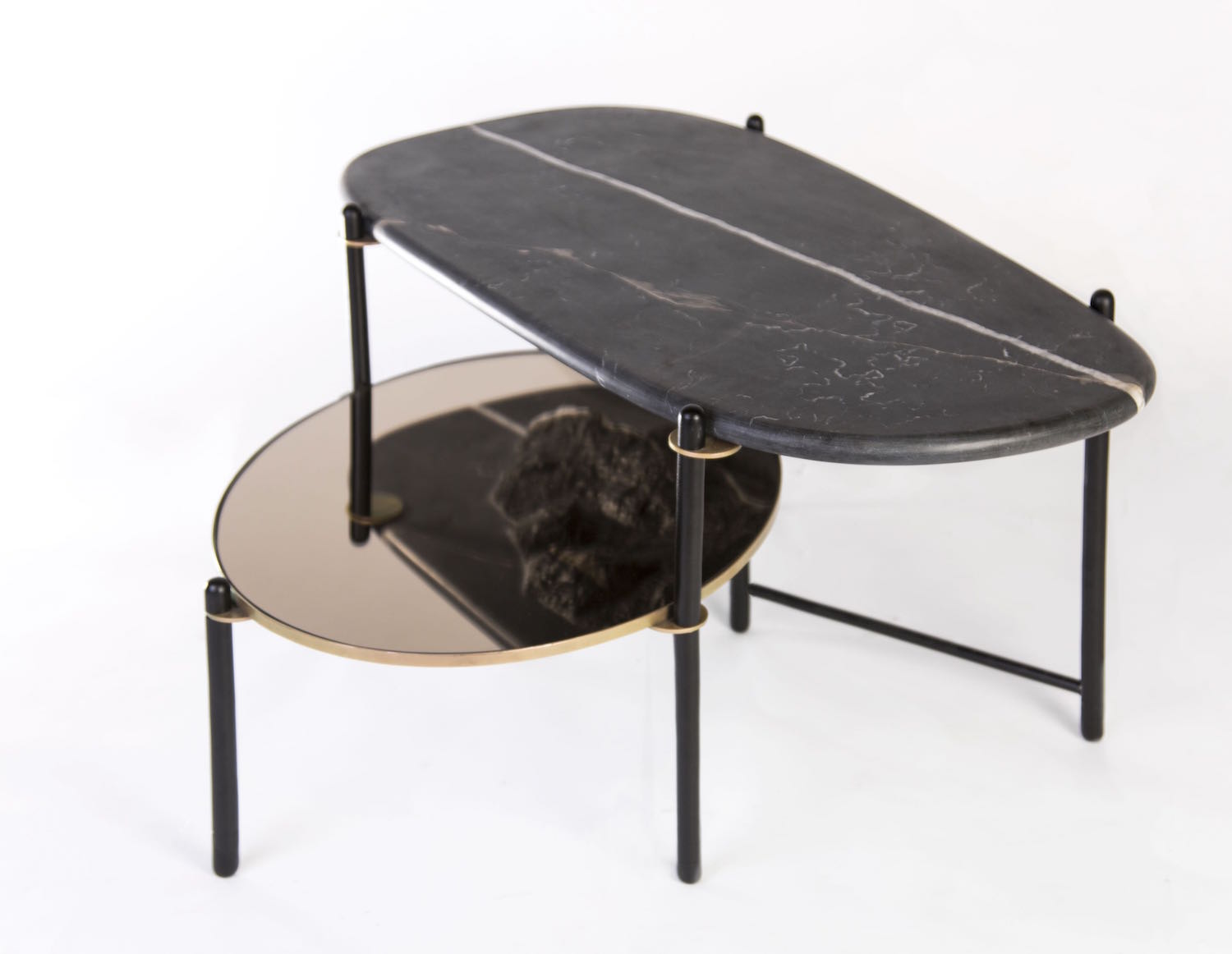 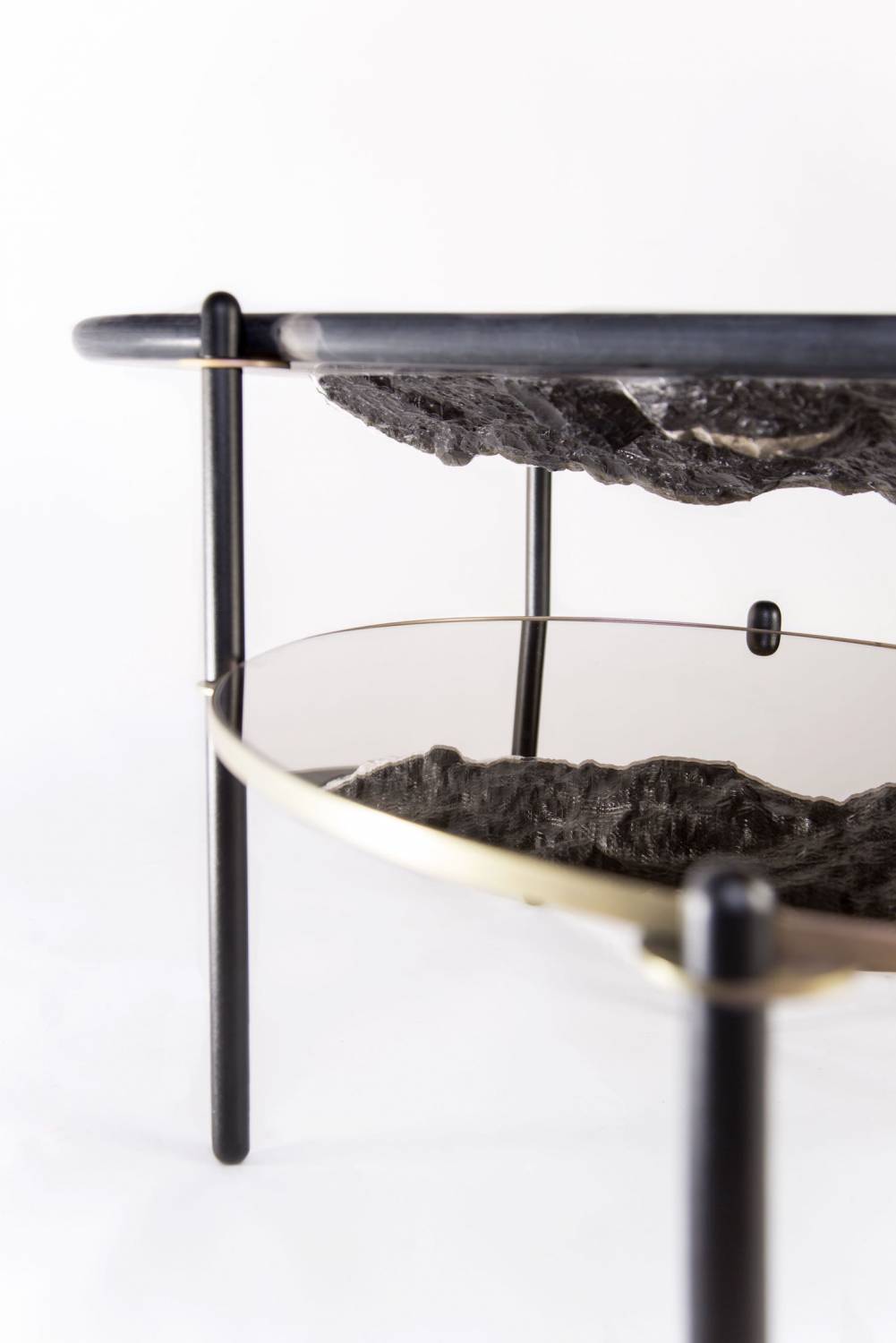 About – The plant stand multiplies by mirrors the quantity of plants that it supports; in this case, we try to evoke a jungle across a threshold between reflection and reality. Every user has the freedom of evoking the world that he wants to re ect or the leak to the one where he tries to escape, changing the objects contents inside this one. This piece is a sculptural object since the spectator can circulate around it and every angle of the piece reveals a different face. The base is made of a rectified block of volcanic stone that supports a structure of powder coated metal cubes that contains mirrors inside each of them. 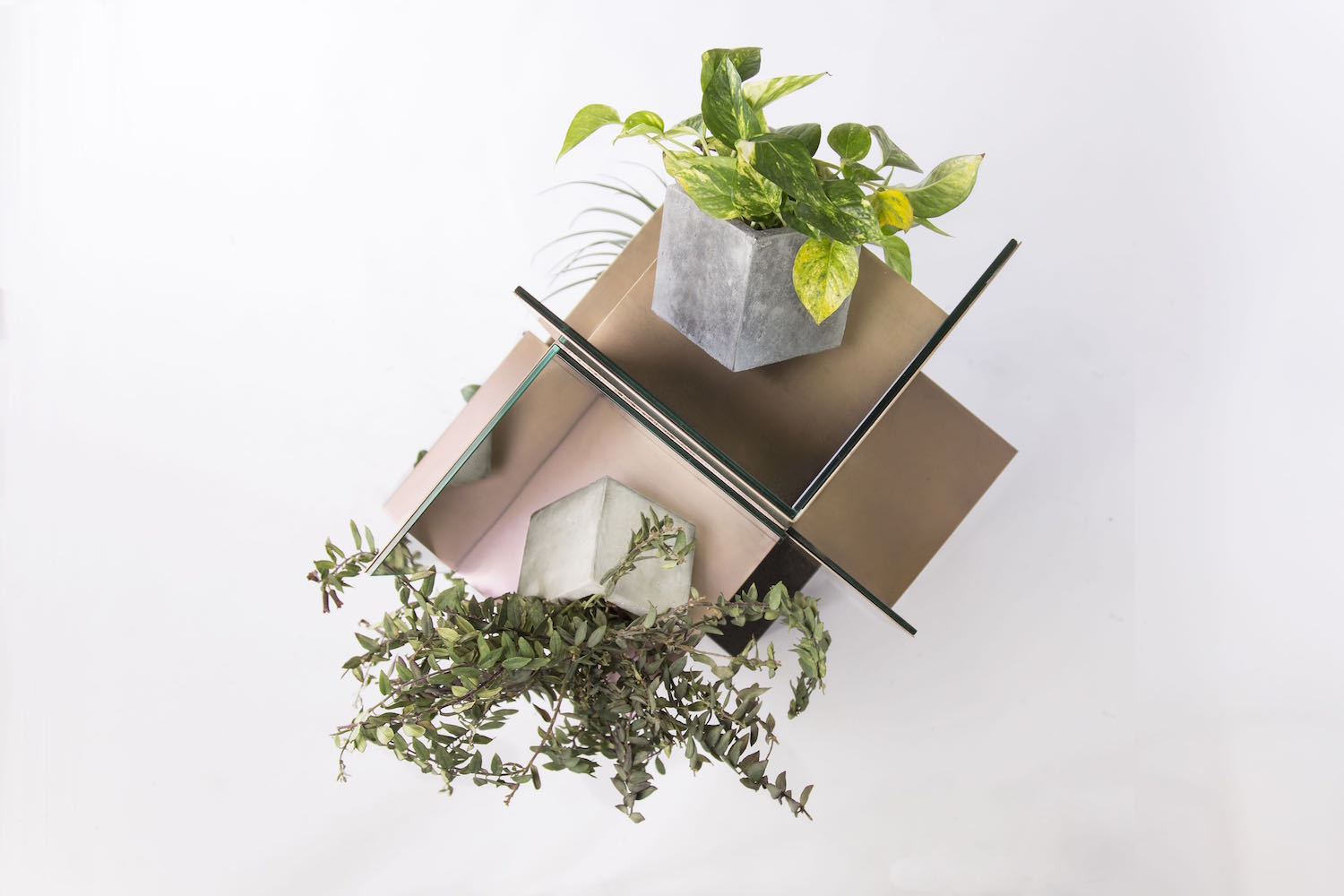 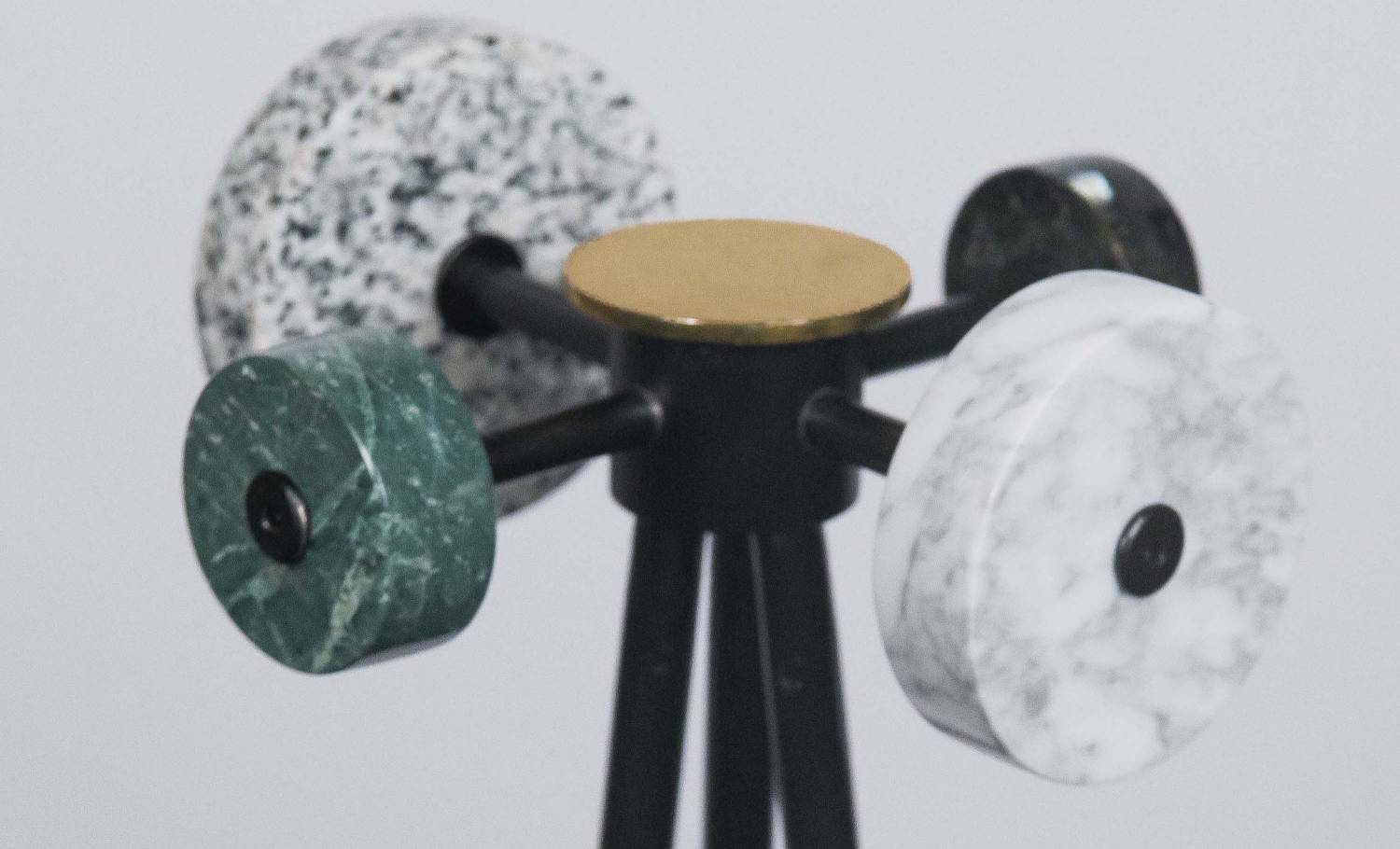 About the designers : Comité de Proyectos was formed in Mexico City on 2014 by two friends, both designers, looking for a space where to grow independent and develop their own ideas motivated by the rising scene of mexican design. Andrea Flores studied Design in Barcelona on the IED where her studies focused on the conceptual development of Interior Projects while Lucia Soto graduated from CIDI where her studies have a product development approach. During the first two years the studio dedicated their work on the development of Interior Projects and is not until 2016 when they started developing their own products. Their work is motivated by the constant search of new incitements in daily life. They are characterized by the attention on details and one of their fundamental intentions is to provoke new sensations through design as they think it as an important cultural lead. 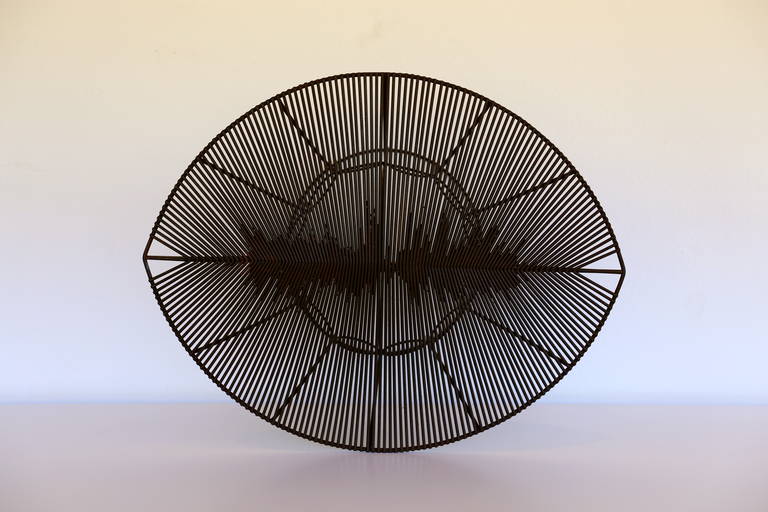 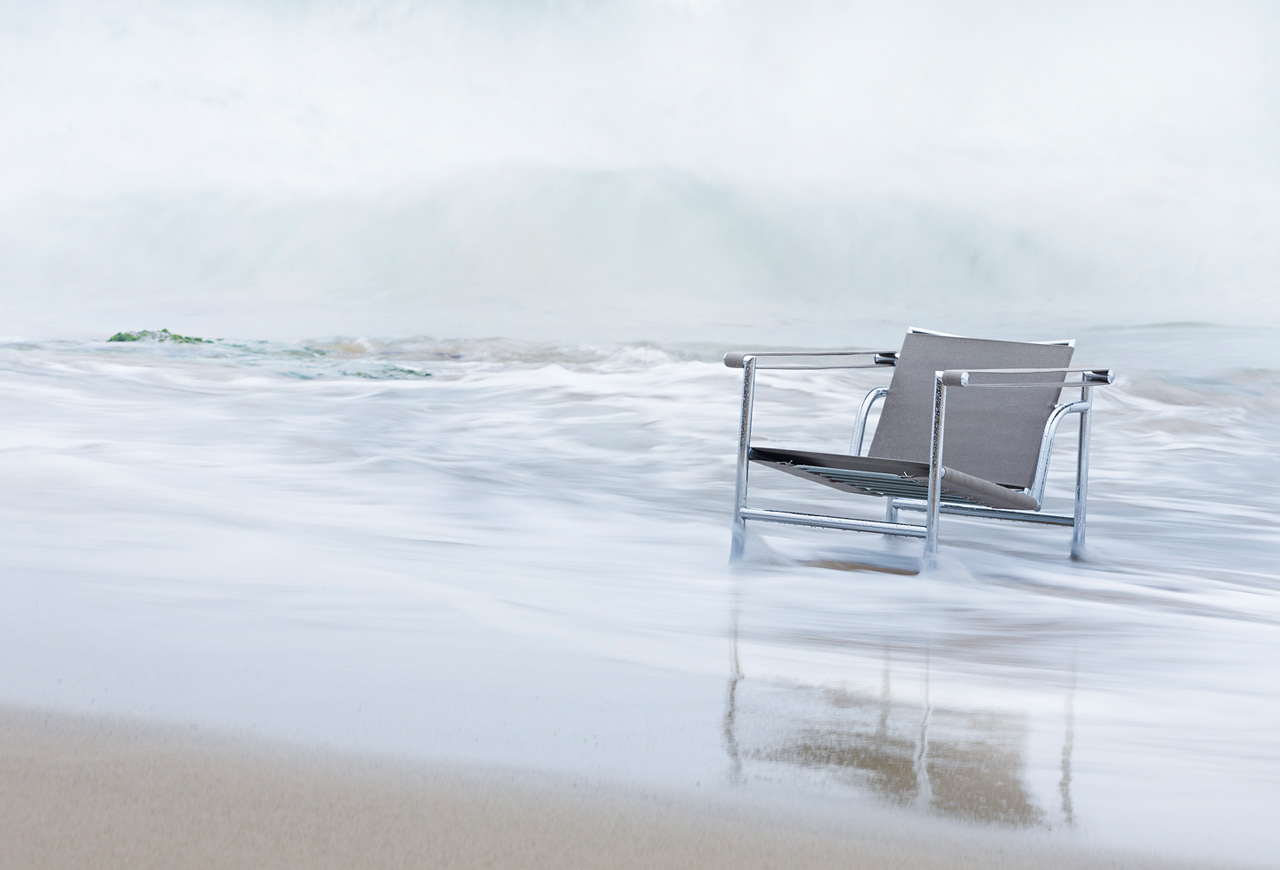 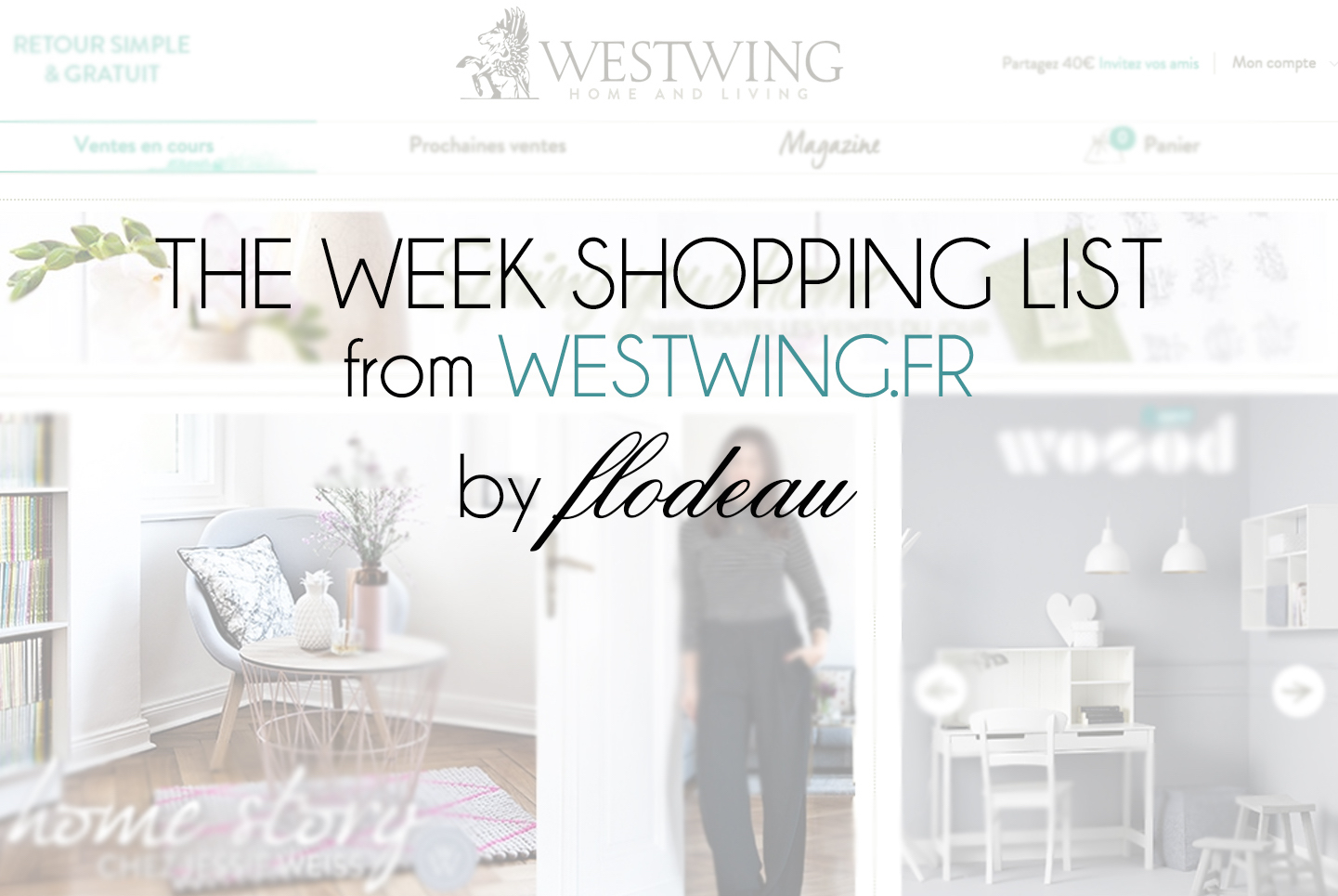 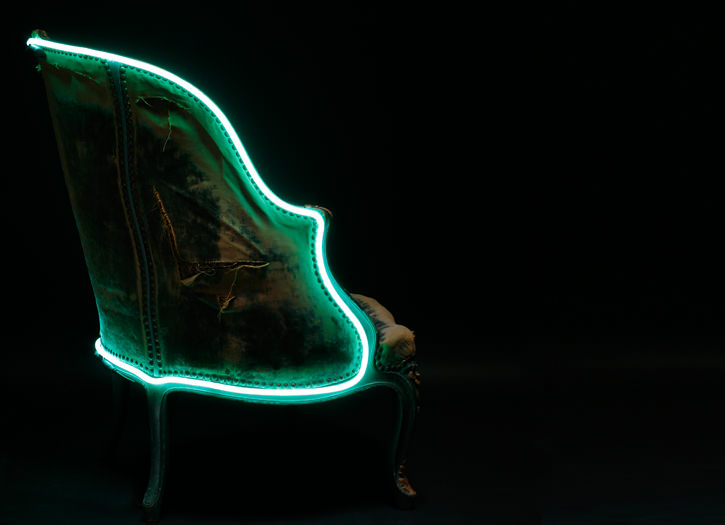