Florence Deau
Comments Off on Spaces by Llot Llov

The first space is called the llot llov Apartment and serves as a live-in showroom for the collective’s members. The second called the MABU Apartment, is the shared home of 3 friends in the Berlin Wins Quarter. Both spaces have been entirely re-designed in llot llov unique style : minimal elegancy, slick attention to details and an undefinable creative twist. Here, light nuances between cool and pastel shades successfully contrast with warm materials like sea pine or waxed copper. 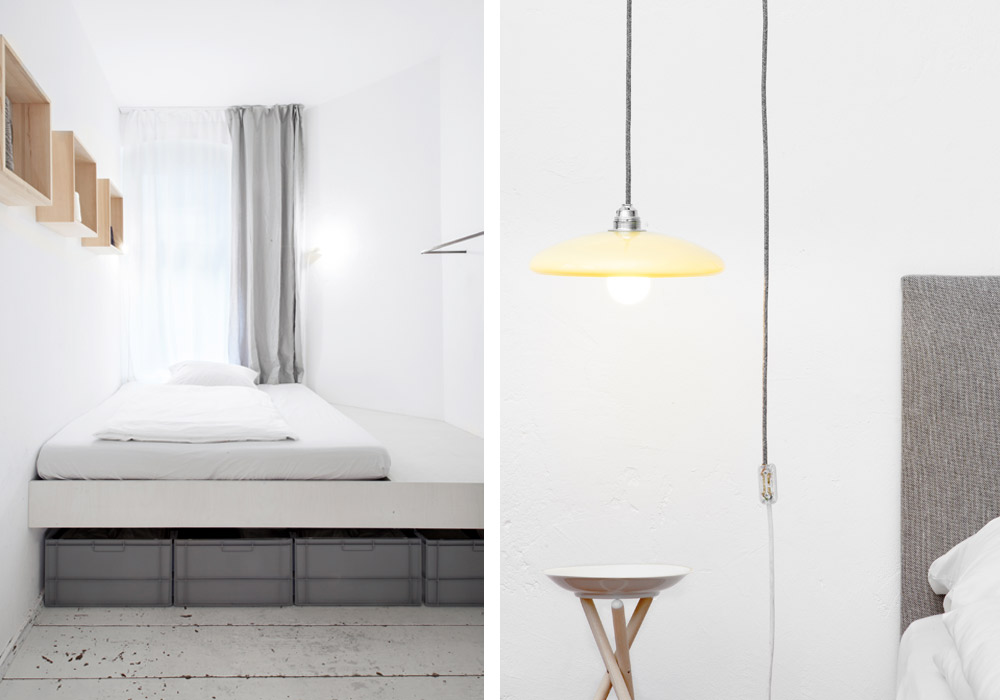 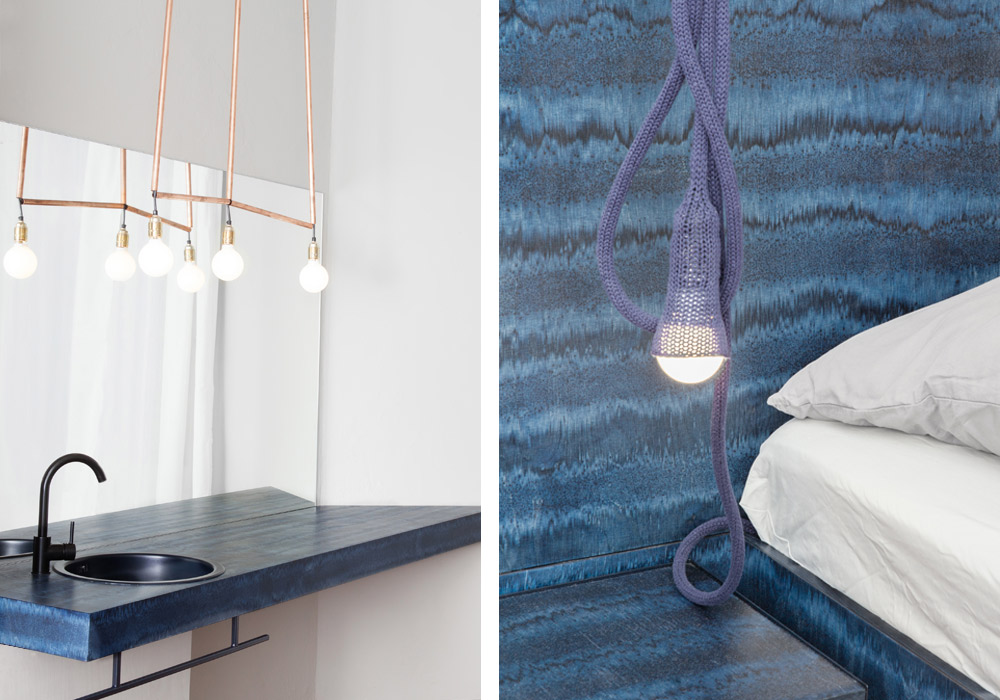 Not only Grit and Hank and Lucille live here, you can do so too. If you are interested in booking llot llov city oasis, let them know at sleep@llotllov.de

From the designers – In order to create enough space for everybody, two units stretching over three stories were combined. The studio llot llov planned, designed and decorated the new arrangement and turned it into a liveable, uncluttered and cosy place. For friends to become room-mates rather than neighbours llot llov made out of two independent apartments one single apartment with 220 square meters. The kitchen and the living room became generous spaces for social interaction. 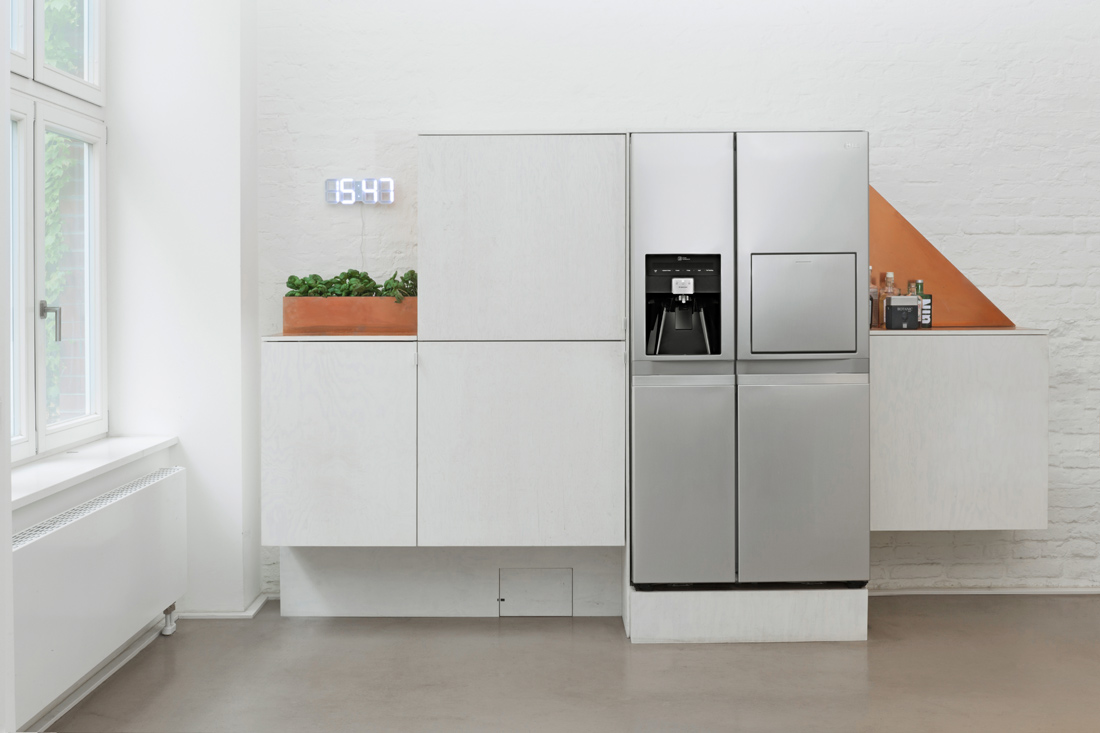 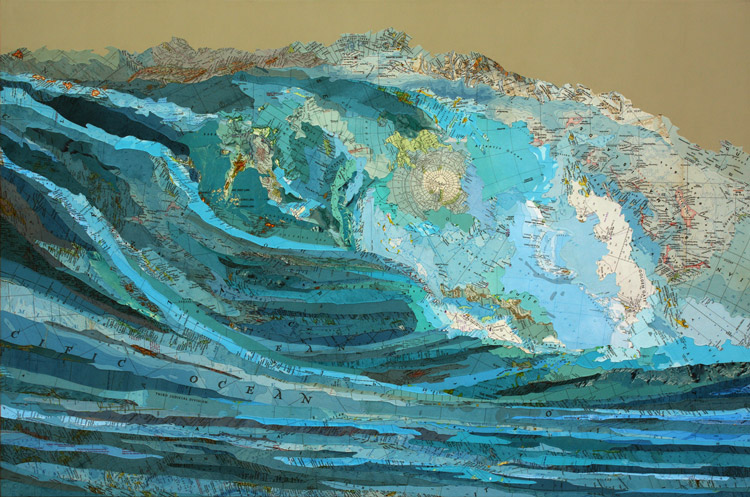 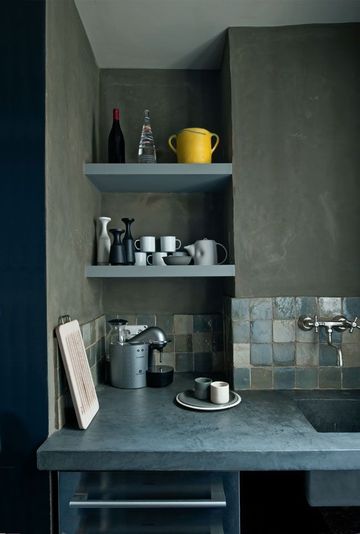 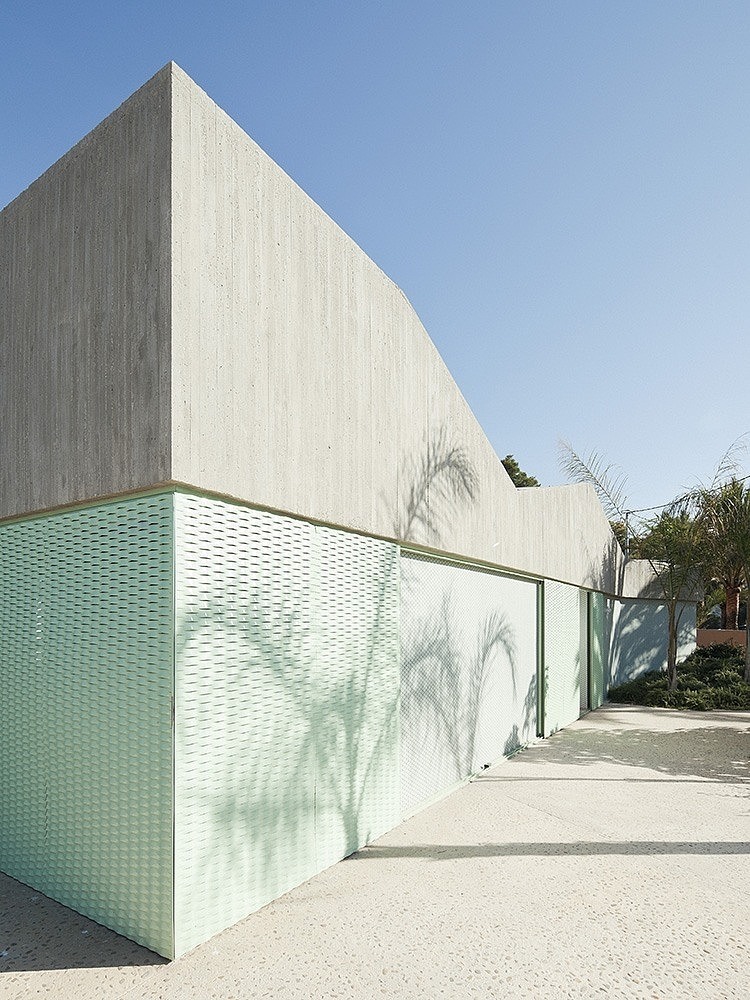 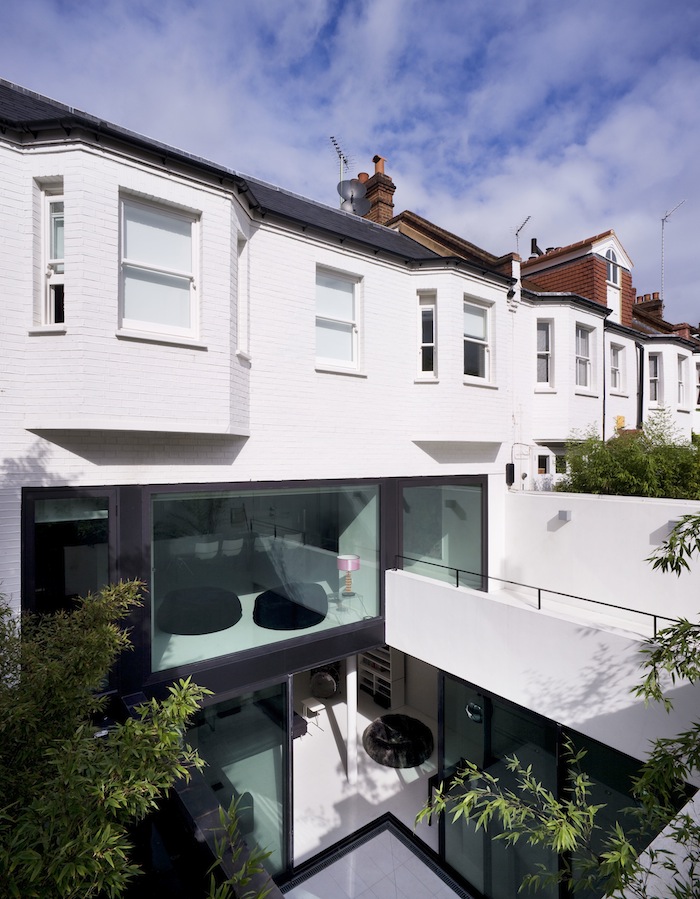