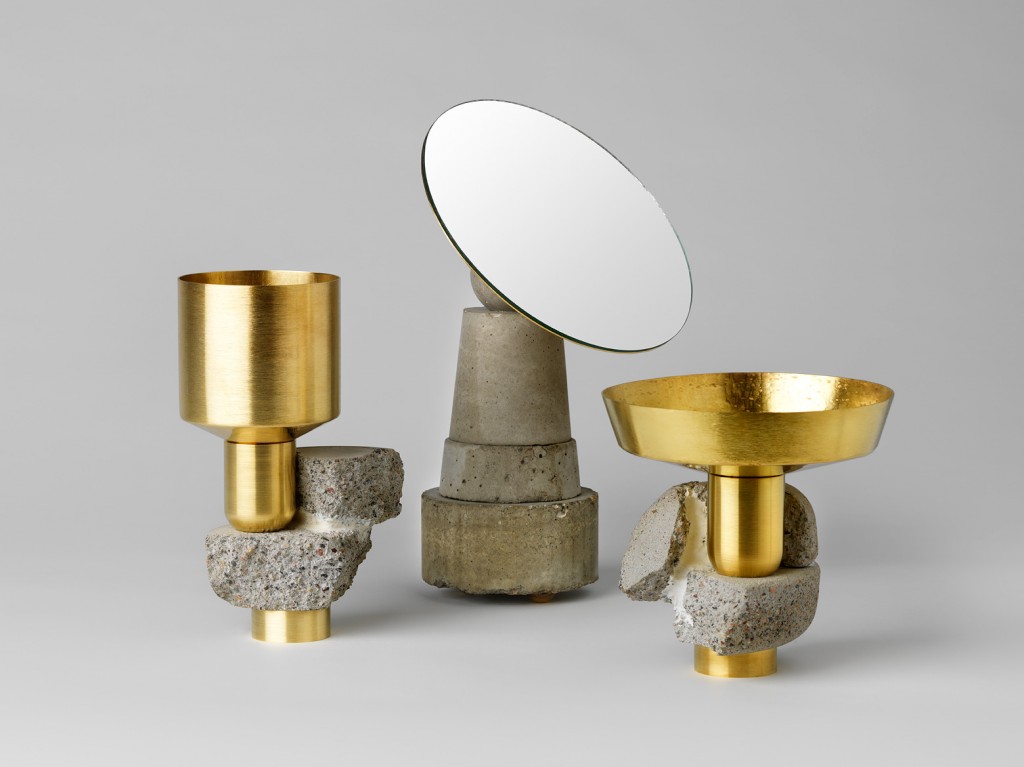 Stockholm-based designer David Taylor has sent me some images of a recently completed project – Considered Objects, a group of objects composed of two vase dishes and a vanity mirror made of brass and concrete. Considered Objects will be shown in San Francisco in April 2014, together with the results of his artist in residency at THENWBLK Gallery.

About : Objects can be made for any number of reasons, with “Considered Objects”  it was pure escapism. During an intensive period of planning, delivering, meetings and deadlines “Considered Objects” provided a free zone to focus on something else. Some jog, some do yoga, I returned to my workshop for an hour every other day to find peace in making. With each shift the pieces took shape, the result of a  three-part conversation between hand, mind and material. 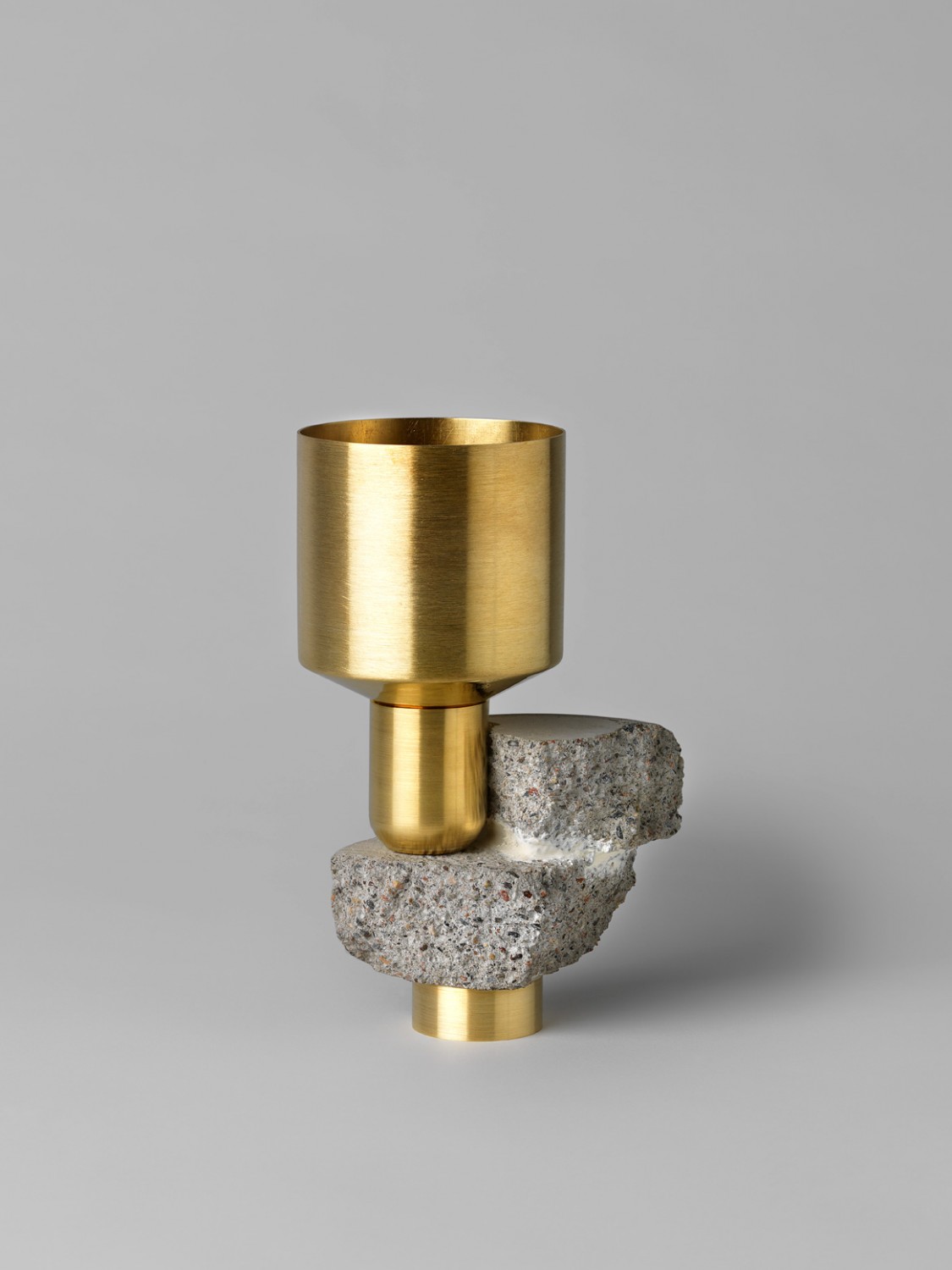 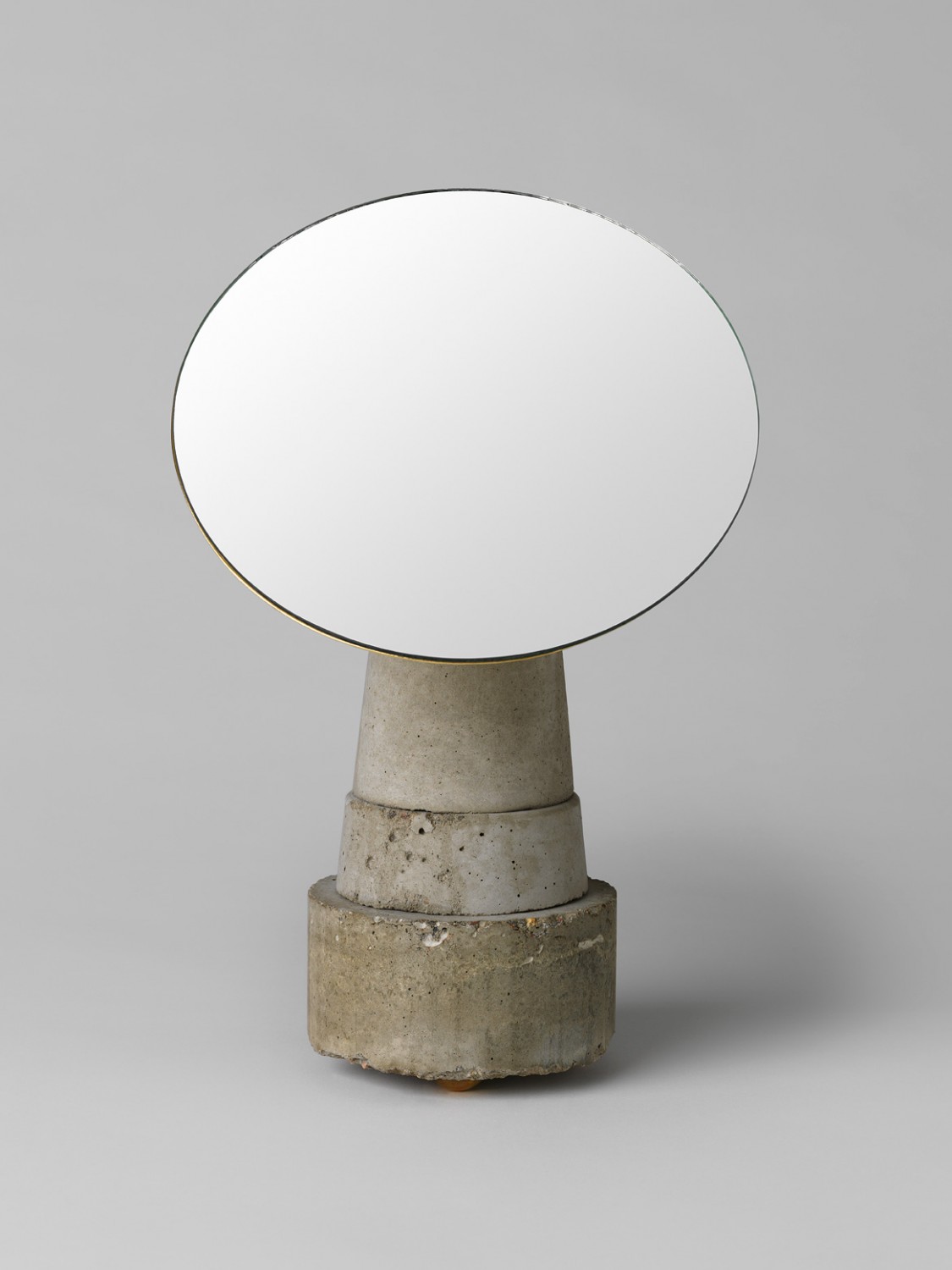 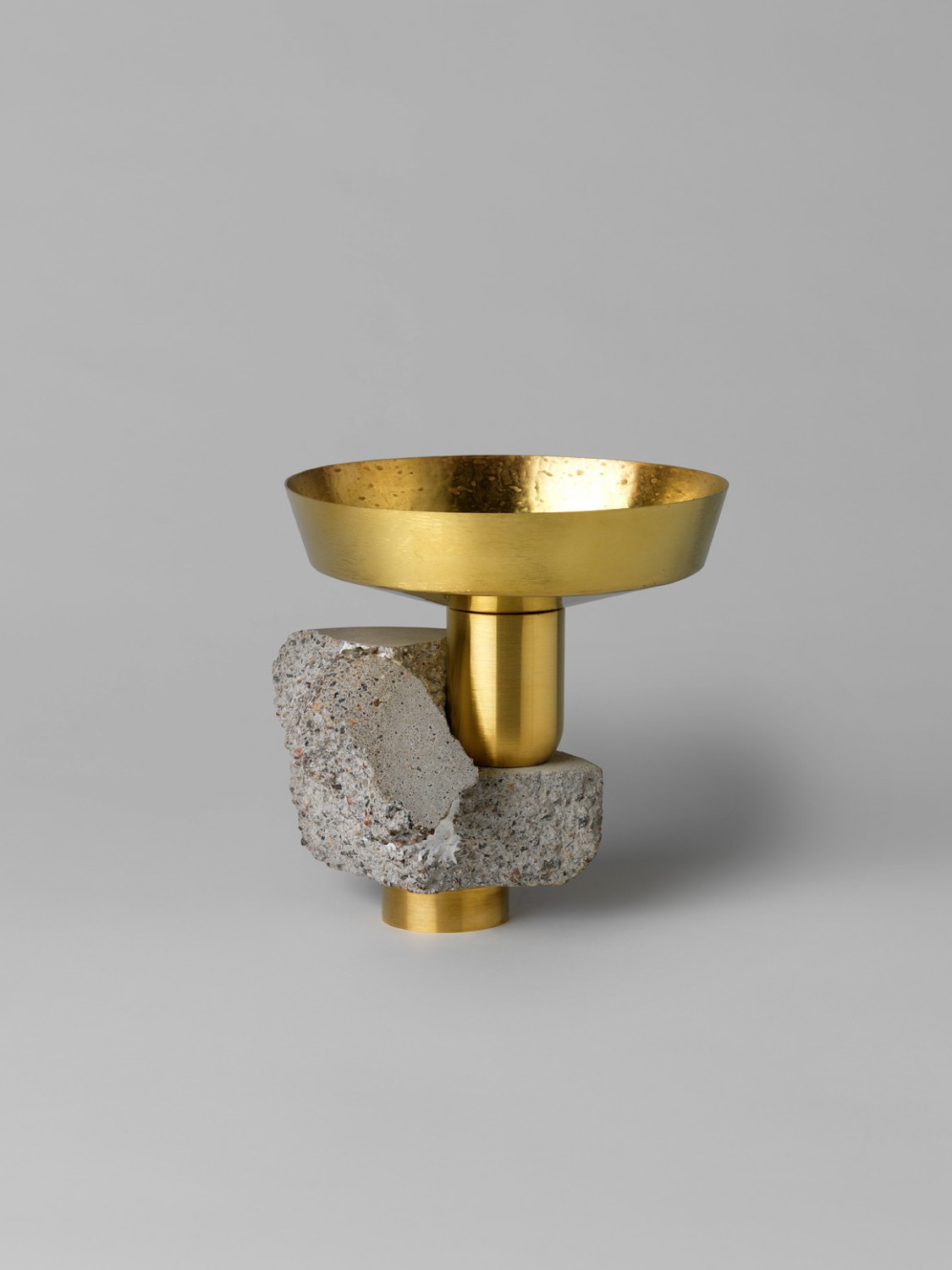 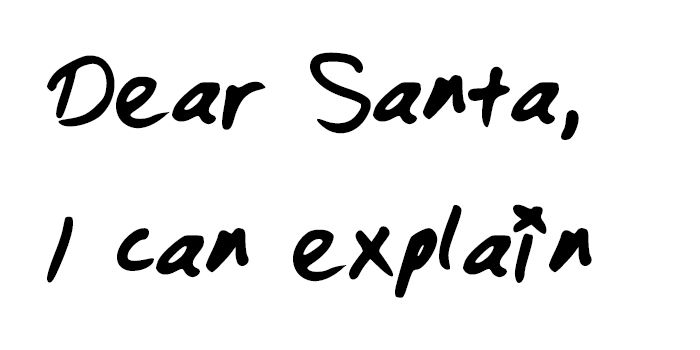 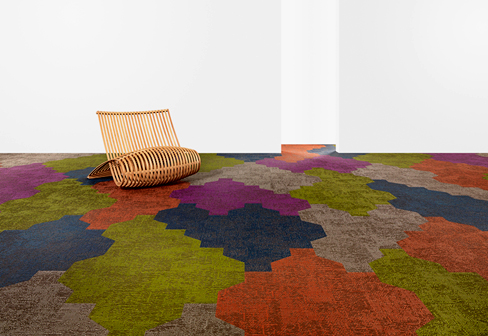 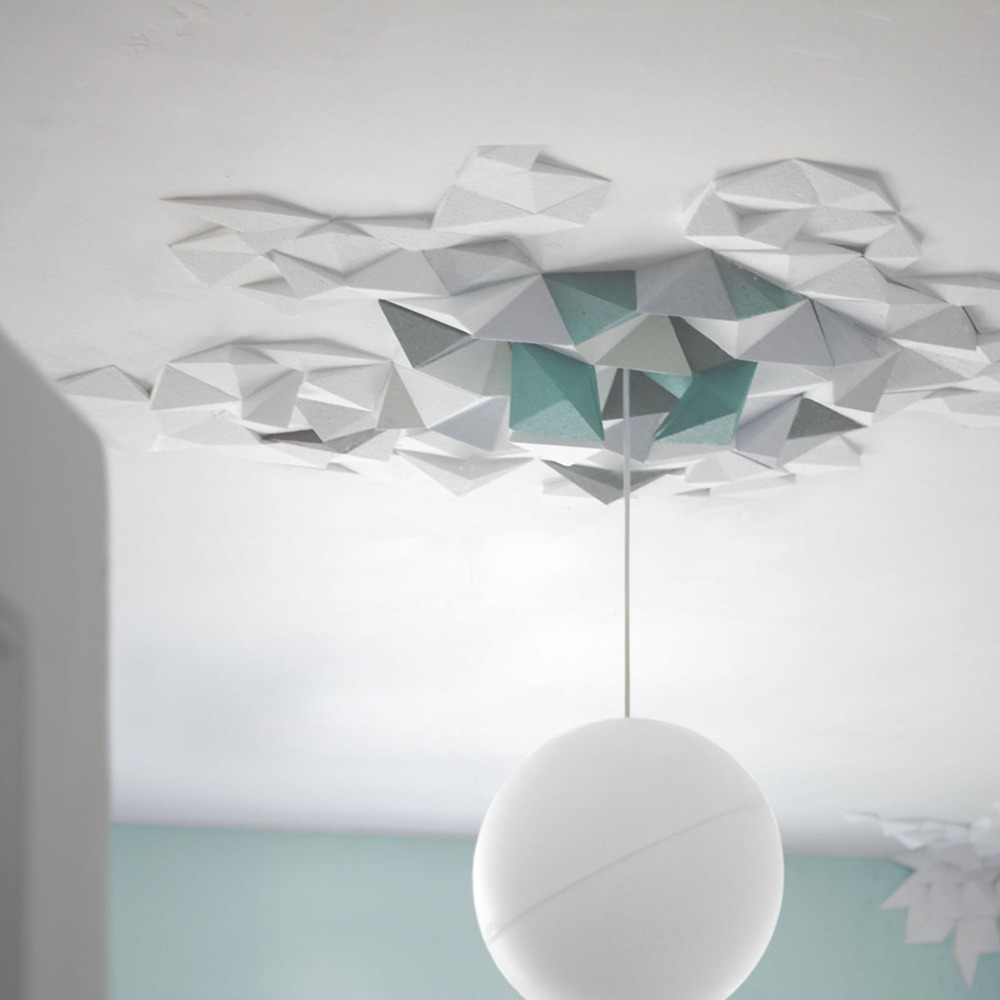 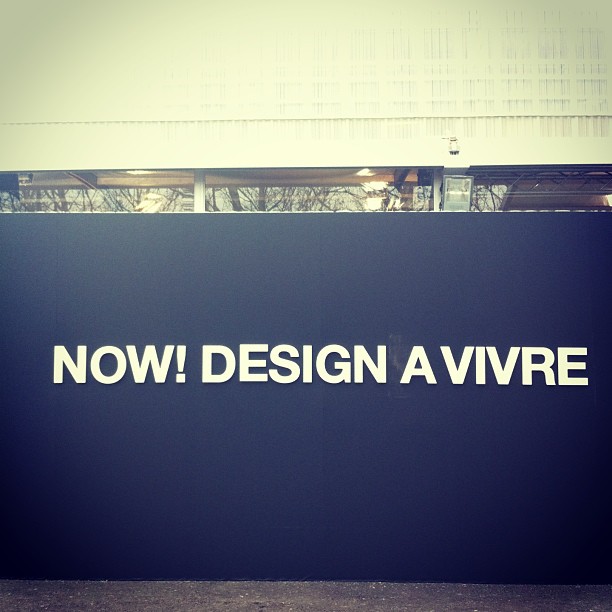 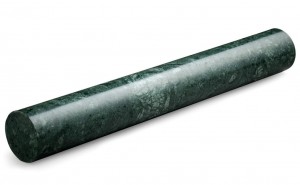