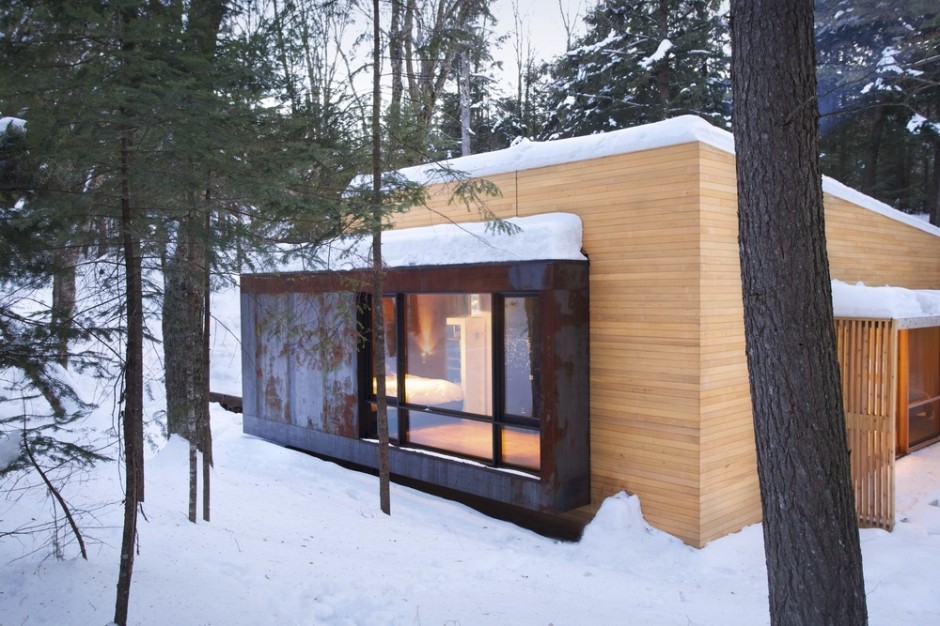 Mostly dedicated to the enjoyment of Quebec’s winter, La Luge is a holiday home nested in the midst of the Canadian forest. In a soft and soothing atmosphere, Montreal-based architecture practice YH2 Architects has designed this wood shell with two distinct volumes embracing each other – one dark and one light – using cedar, oak and walnut essences. 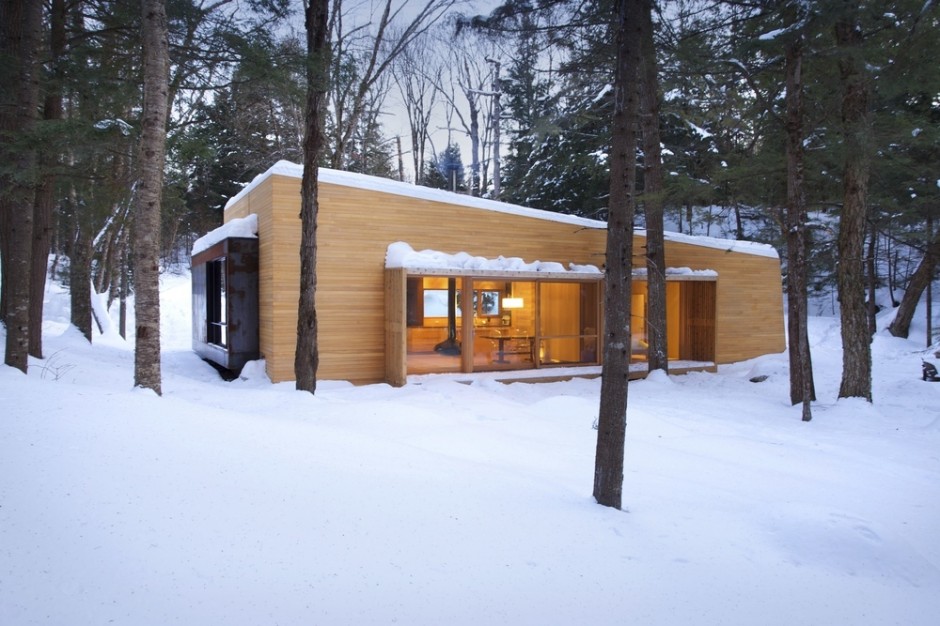 About – Nestled on its site, surrounded by dense vegetation preserving the house’s privacy, La Luge integrates a private spa which occupies almost a third of the useable area, adding on to the traditional countryside living spaces.

While La Luge is as a compact scheme meant to accommodate a large number of guests, the house’s spaces can be reconfigured into diverse geometries: using large sliding doors, the users may transform the children bedroom into a playground or a guest bedroom, more or less opened onto the main living spaces. The project is made out of two embracing volumes set on different levels –one dark, one light, thus creating distinct spaces, freely merging one into the other. 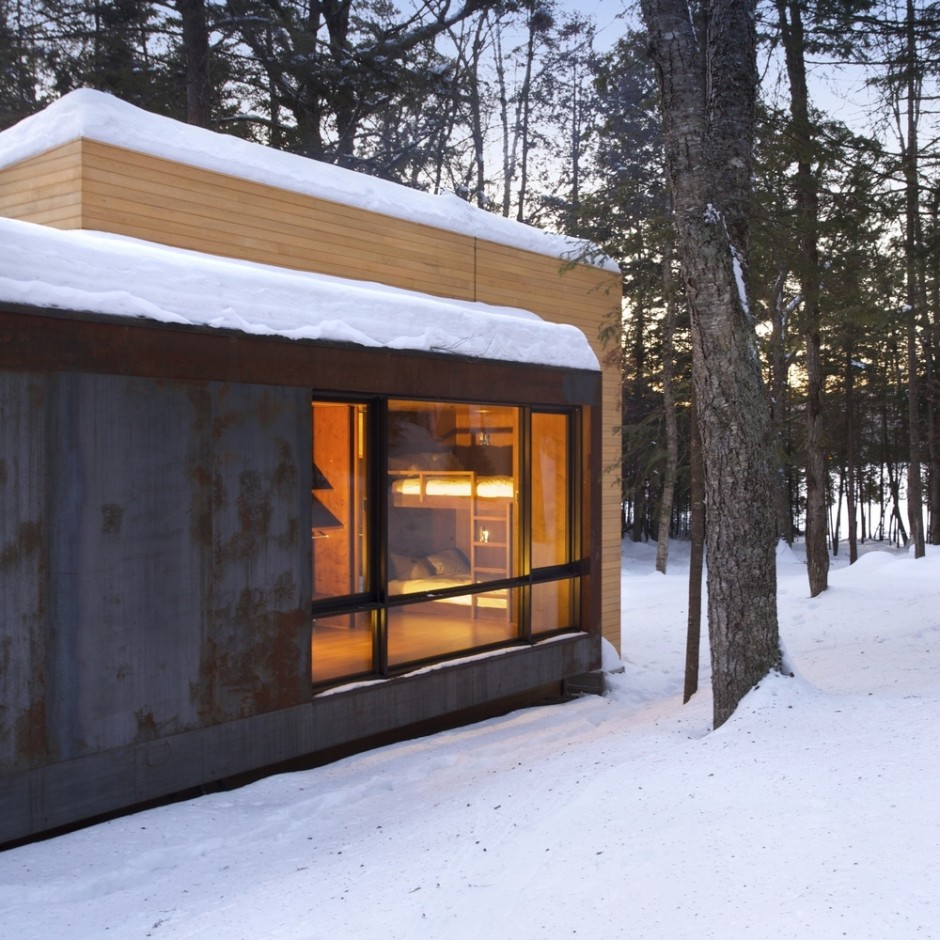 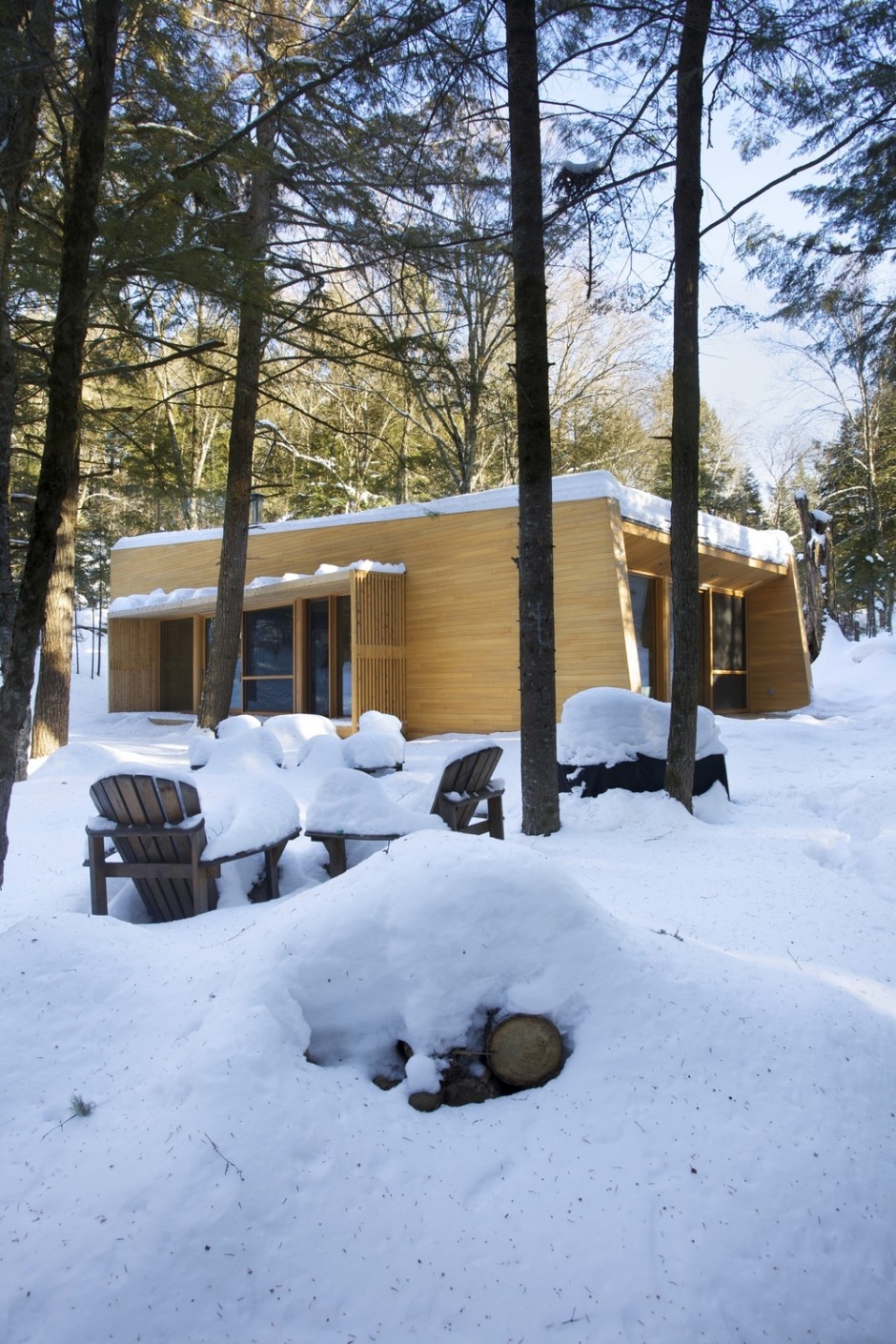 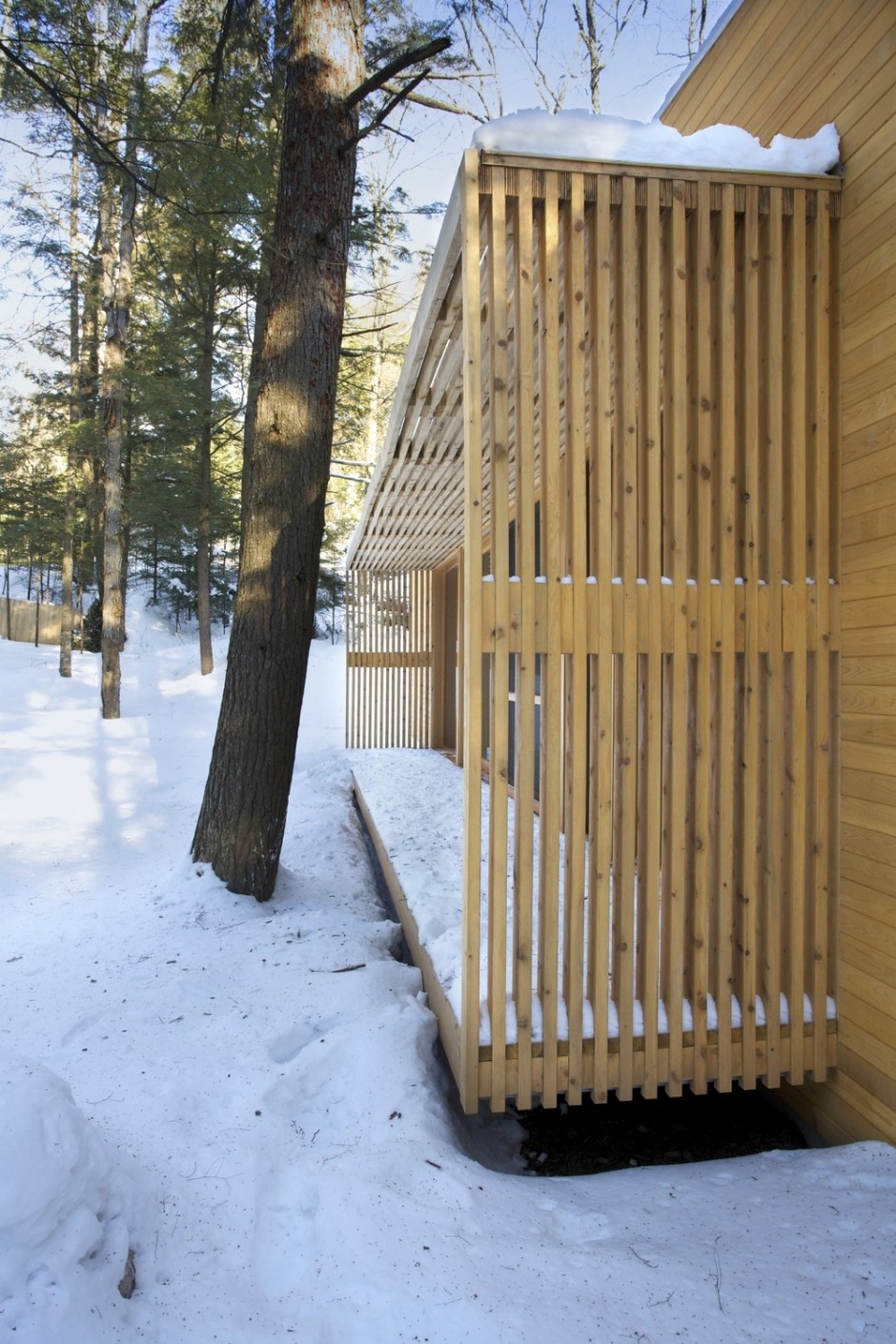 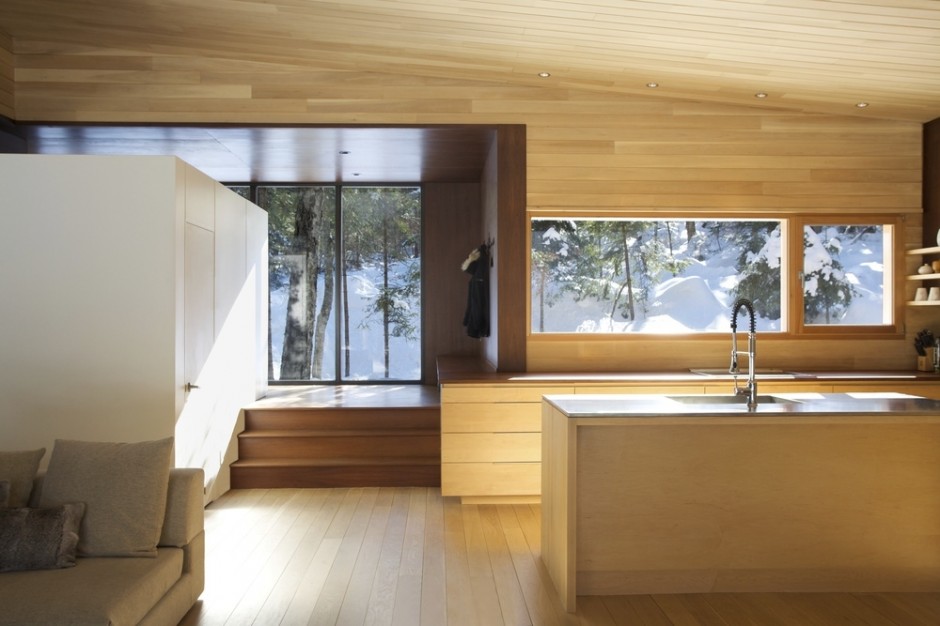 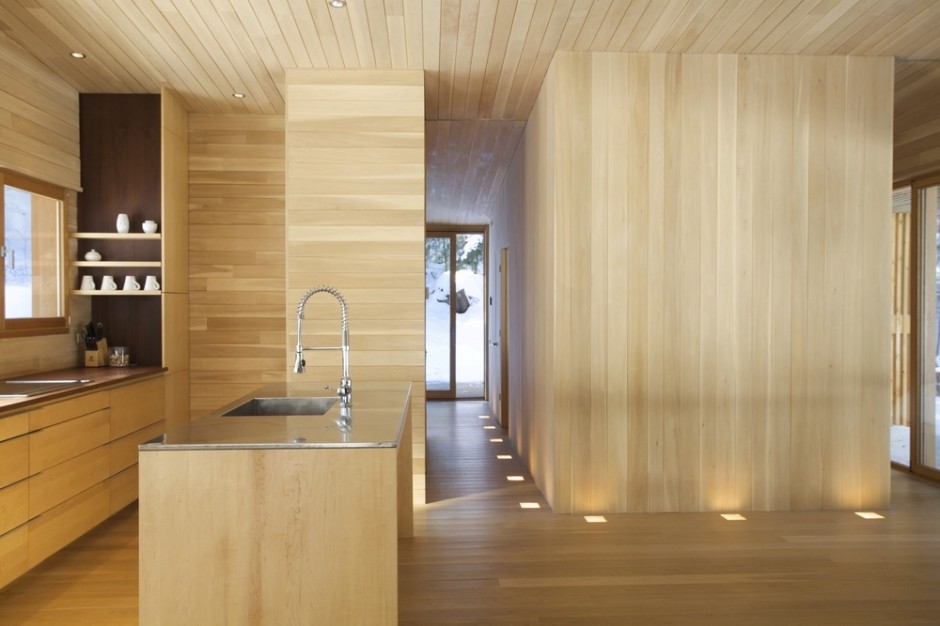 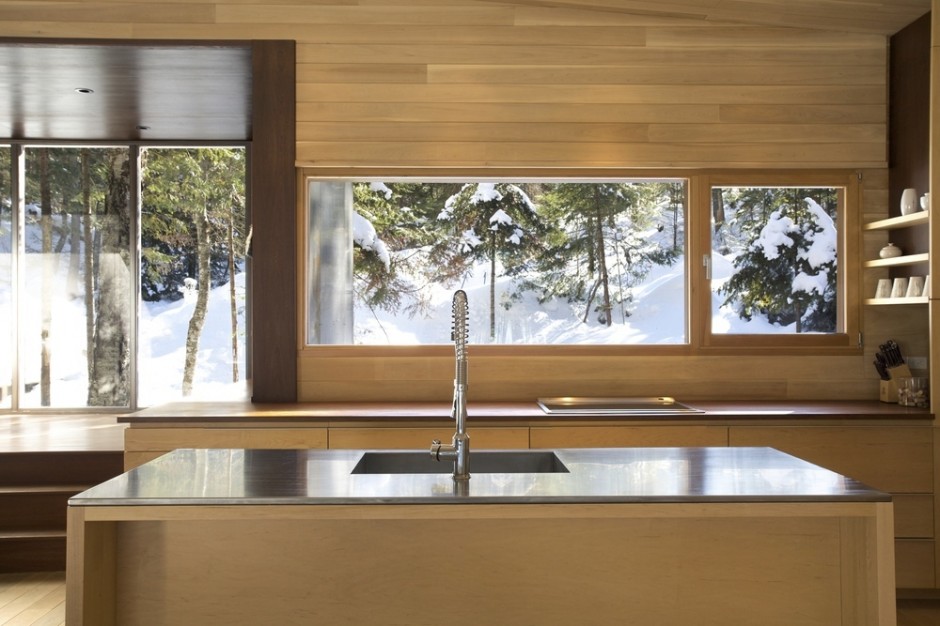 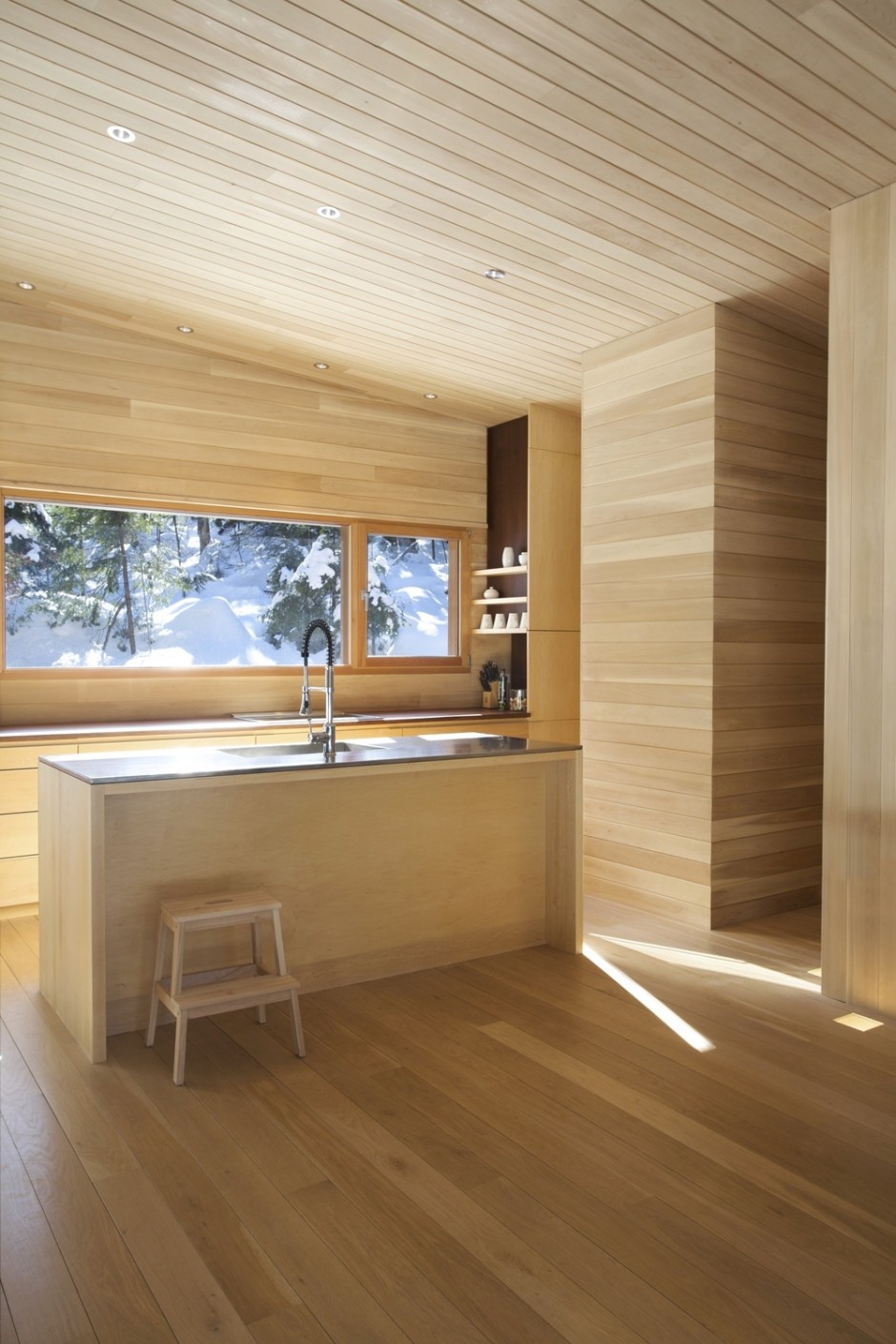 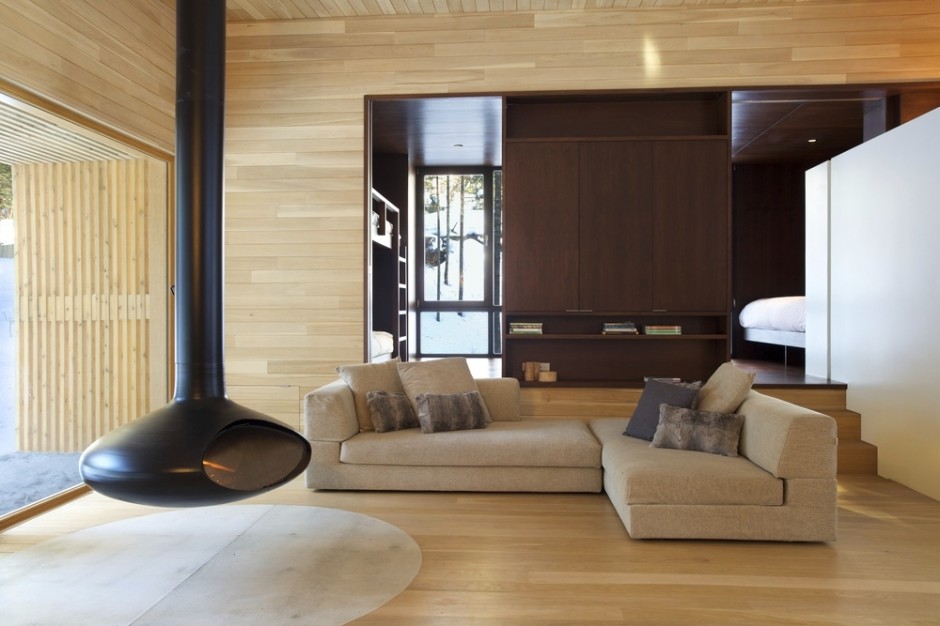 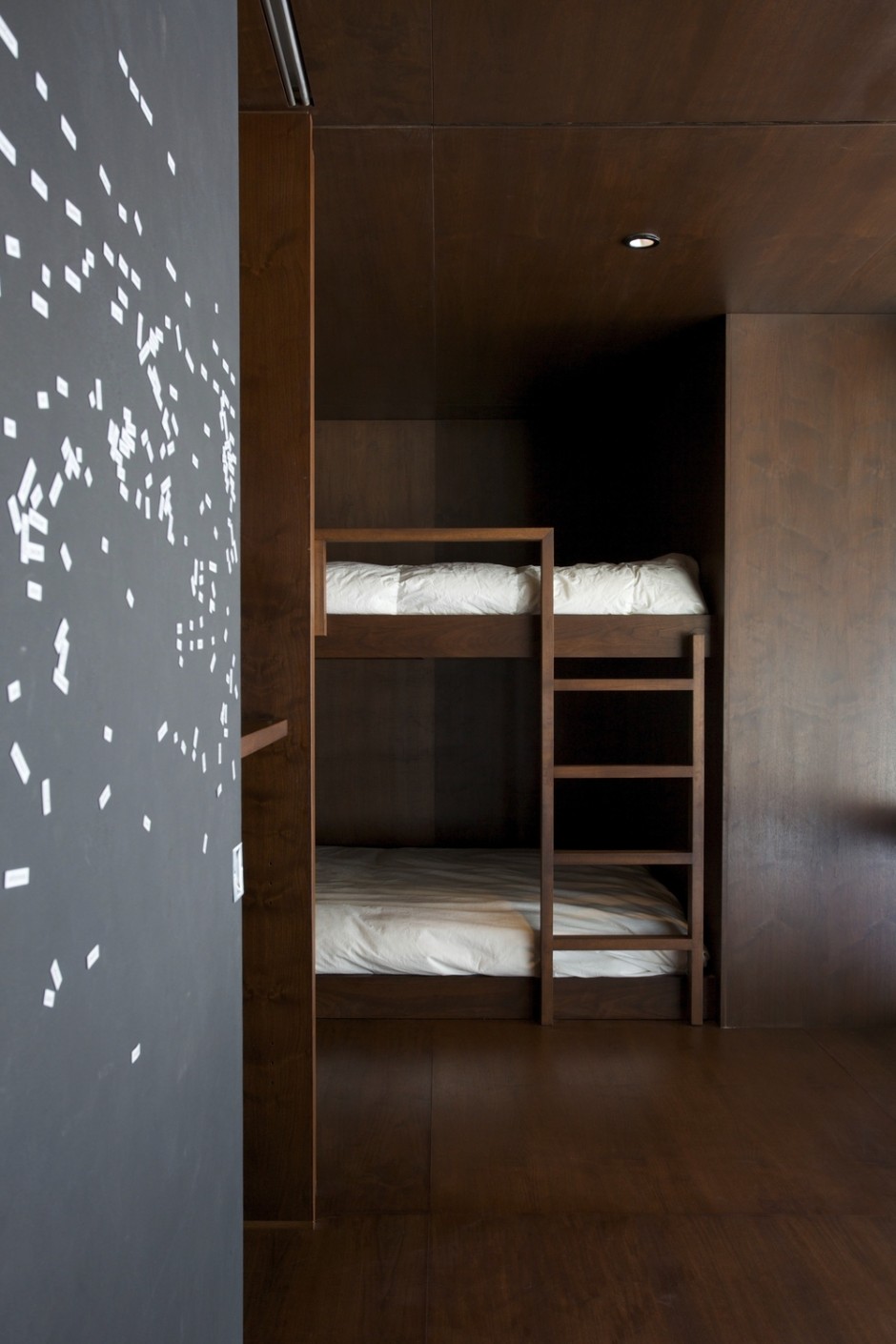 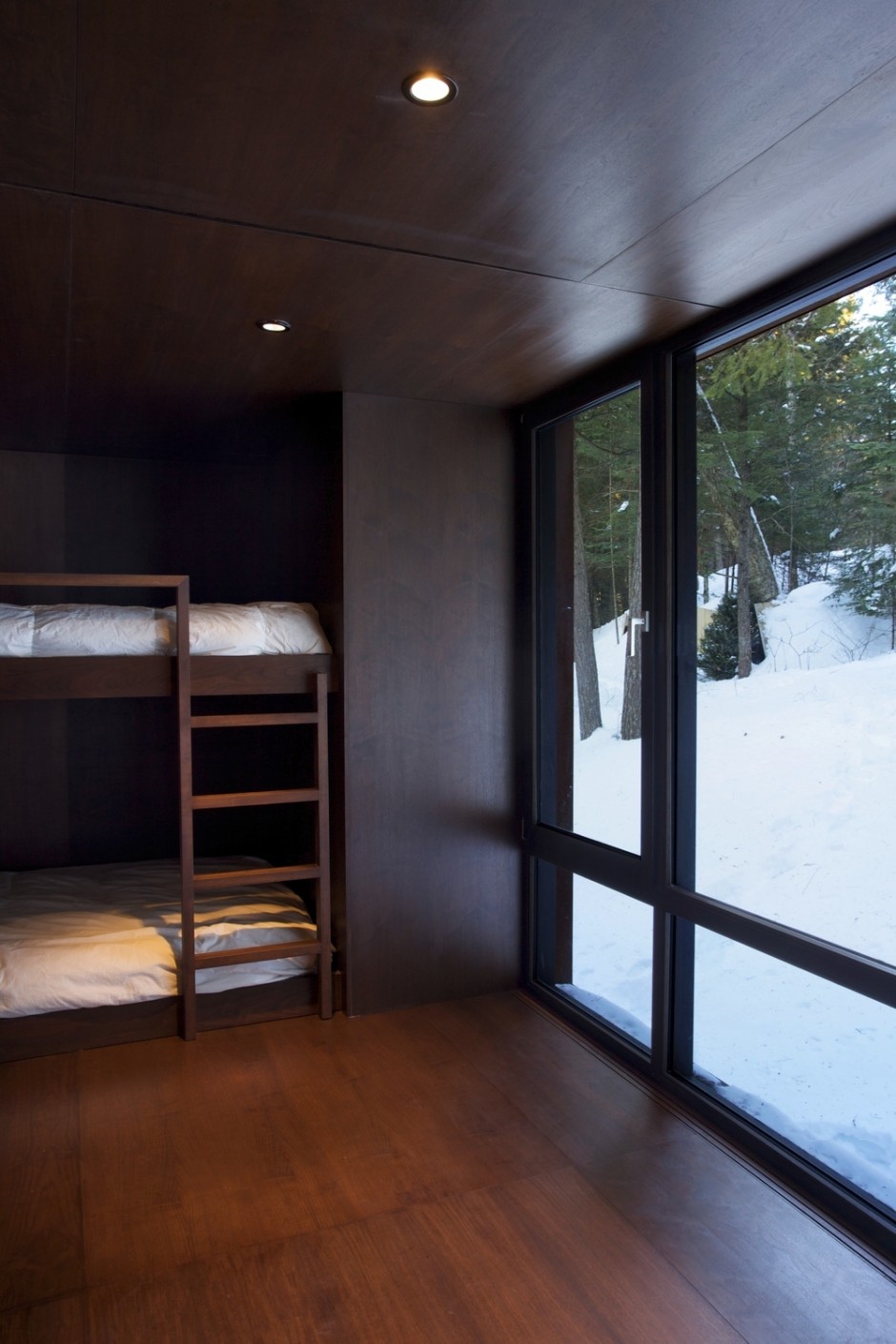 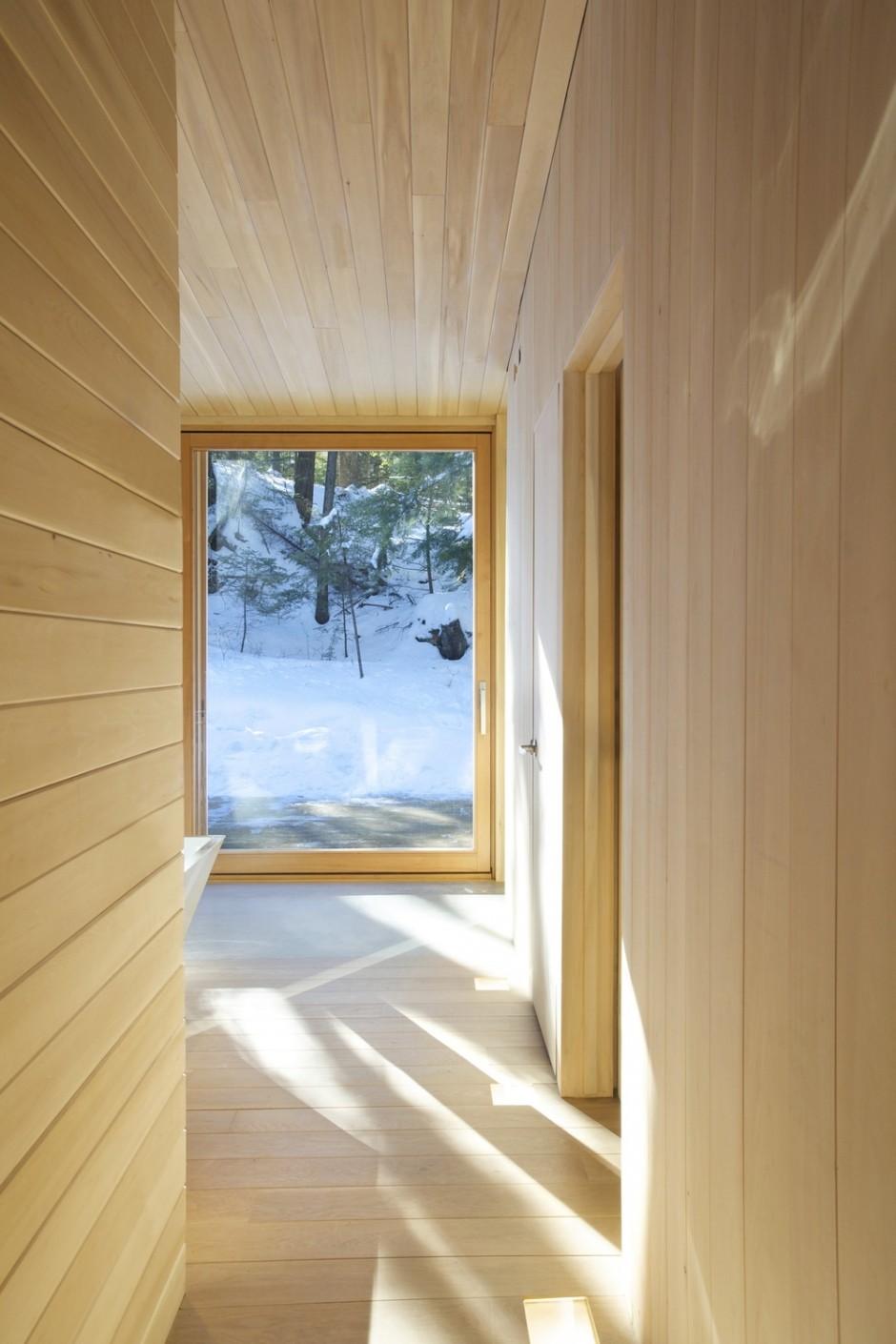 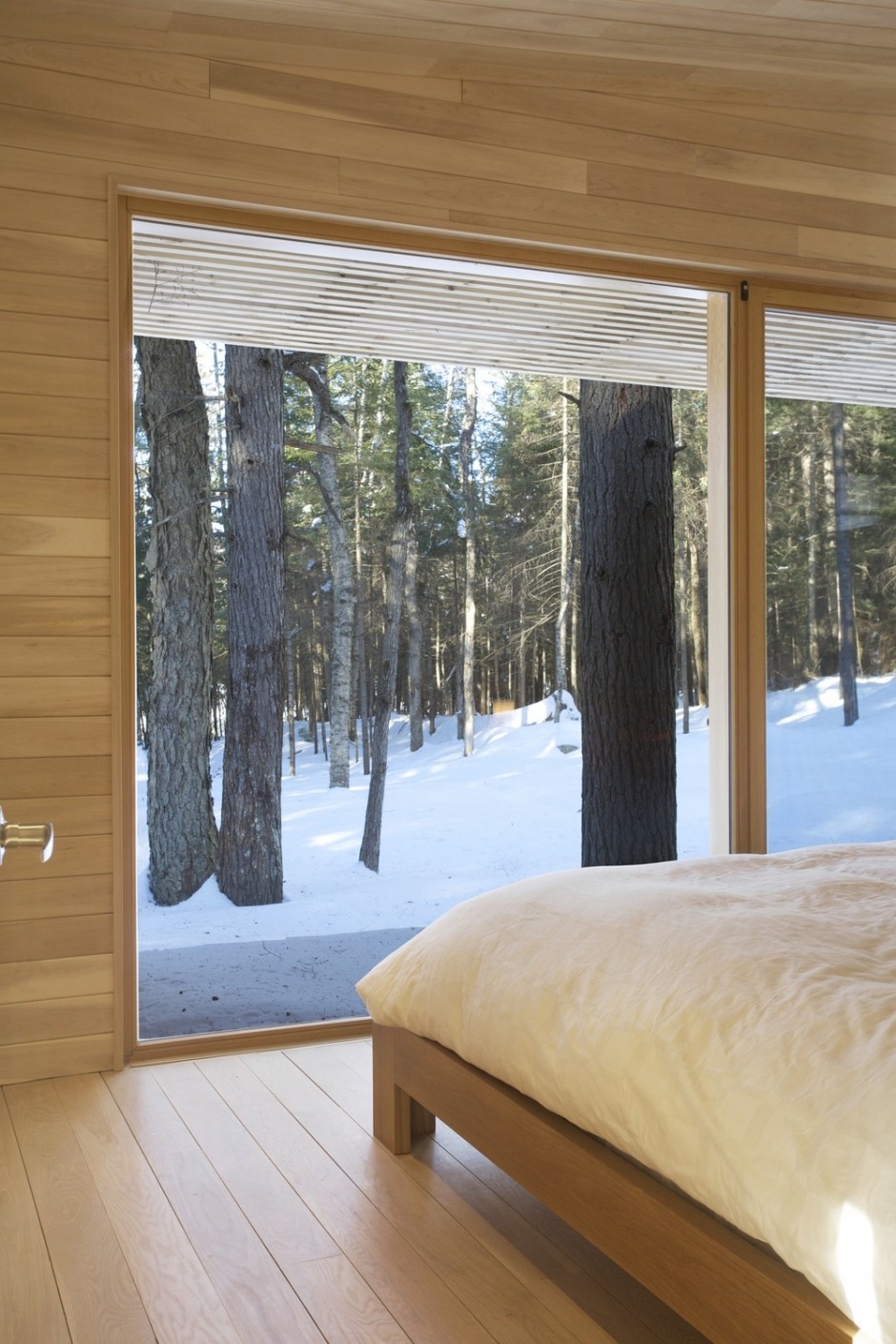 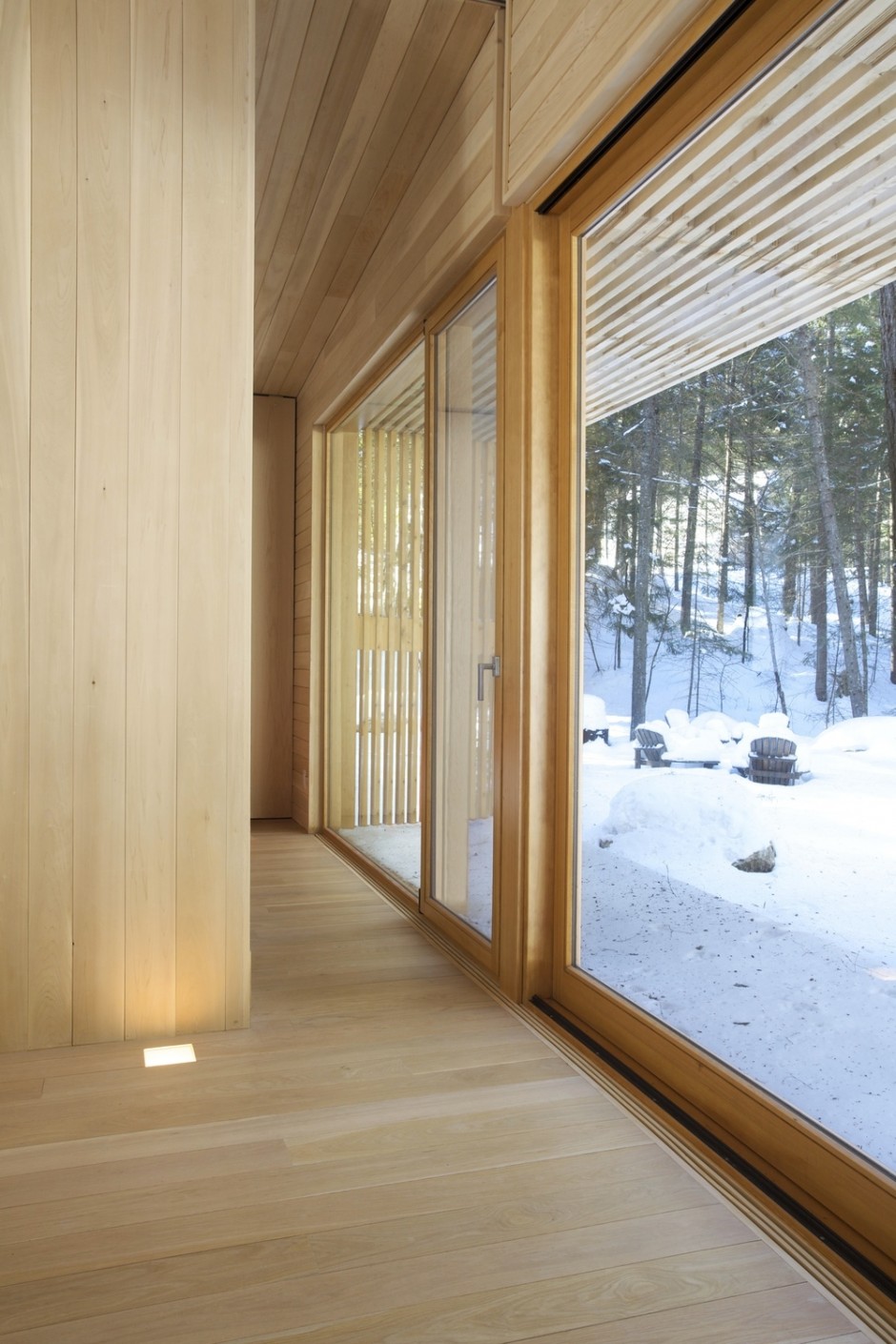 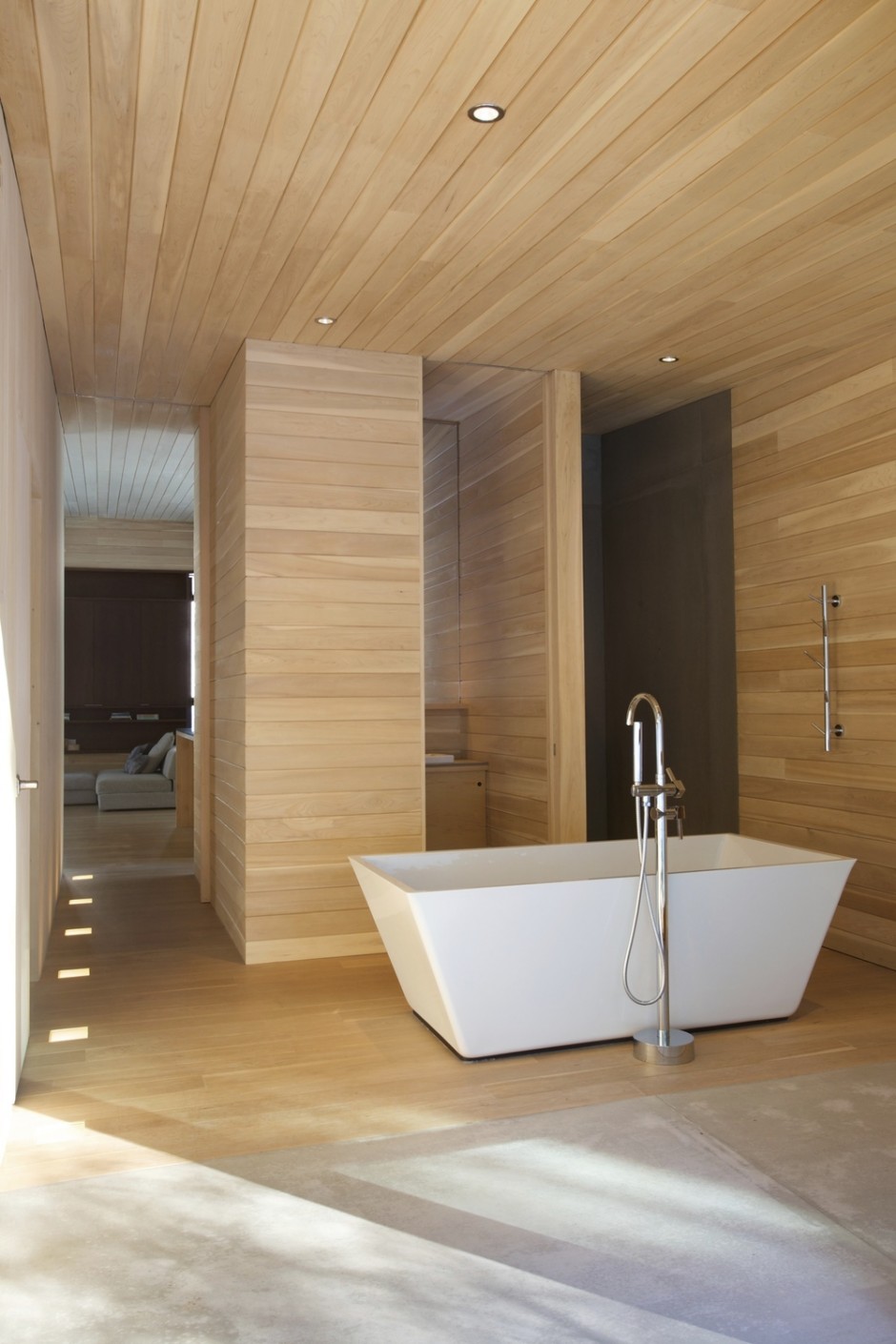 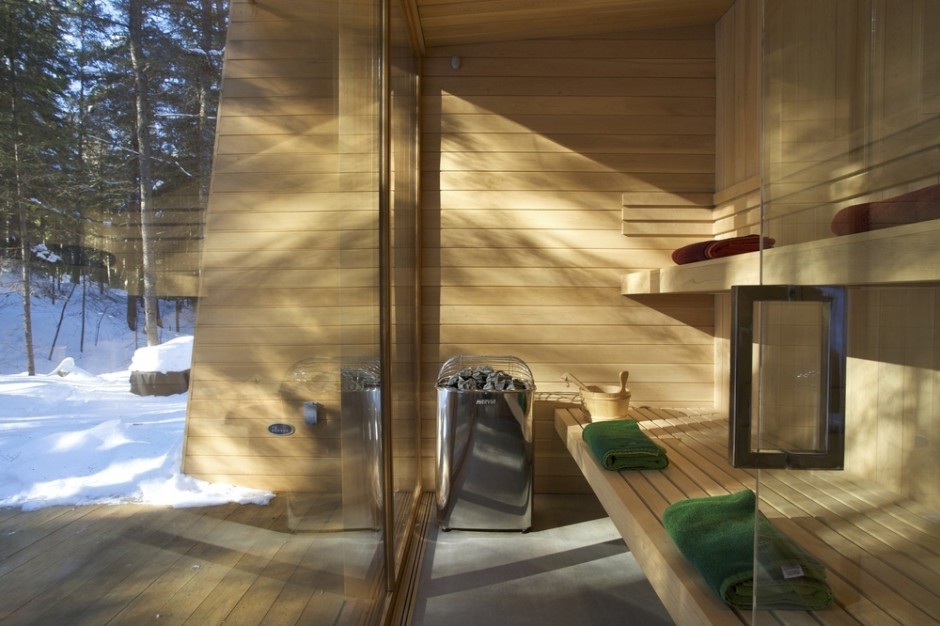 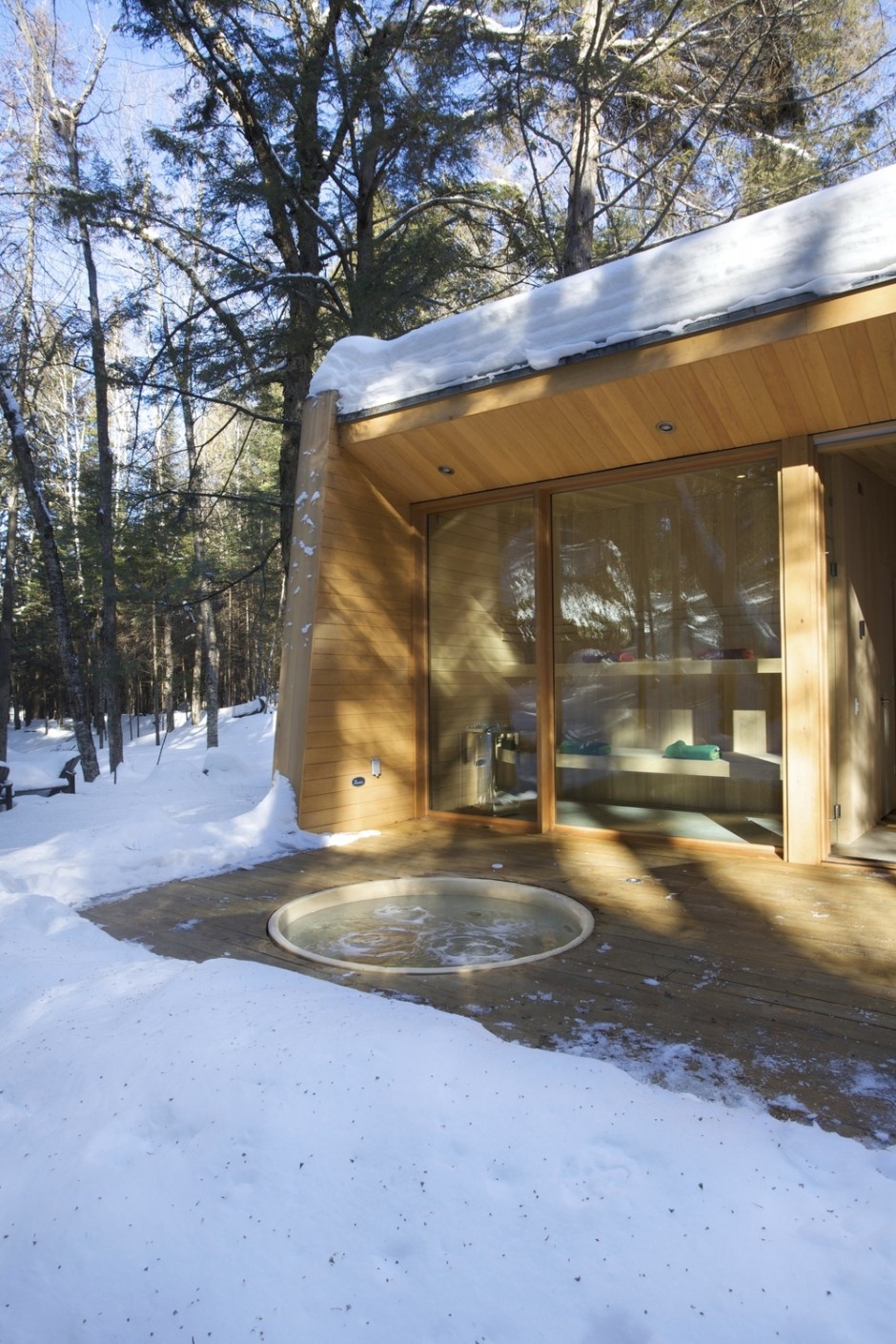 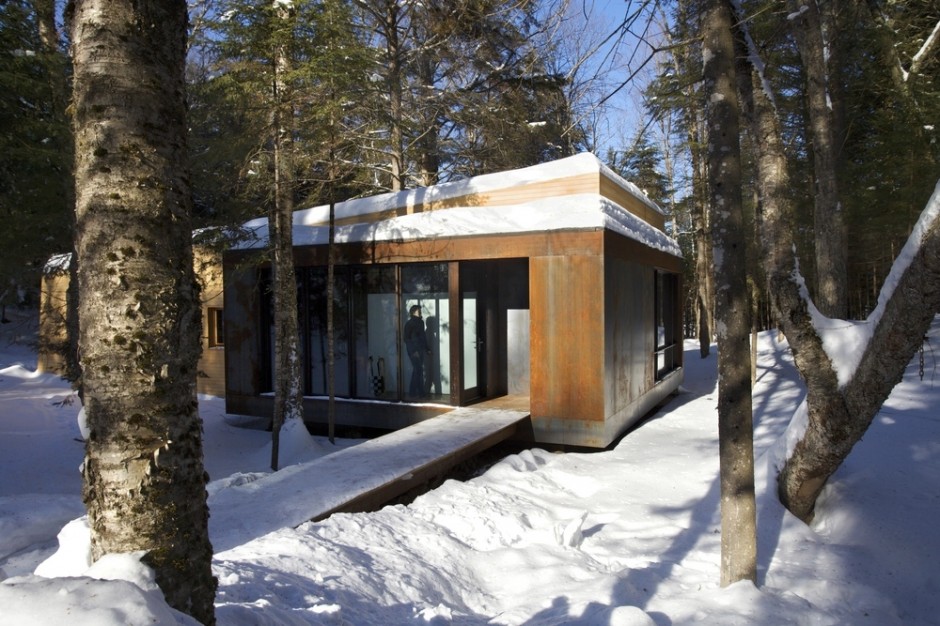 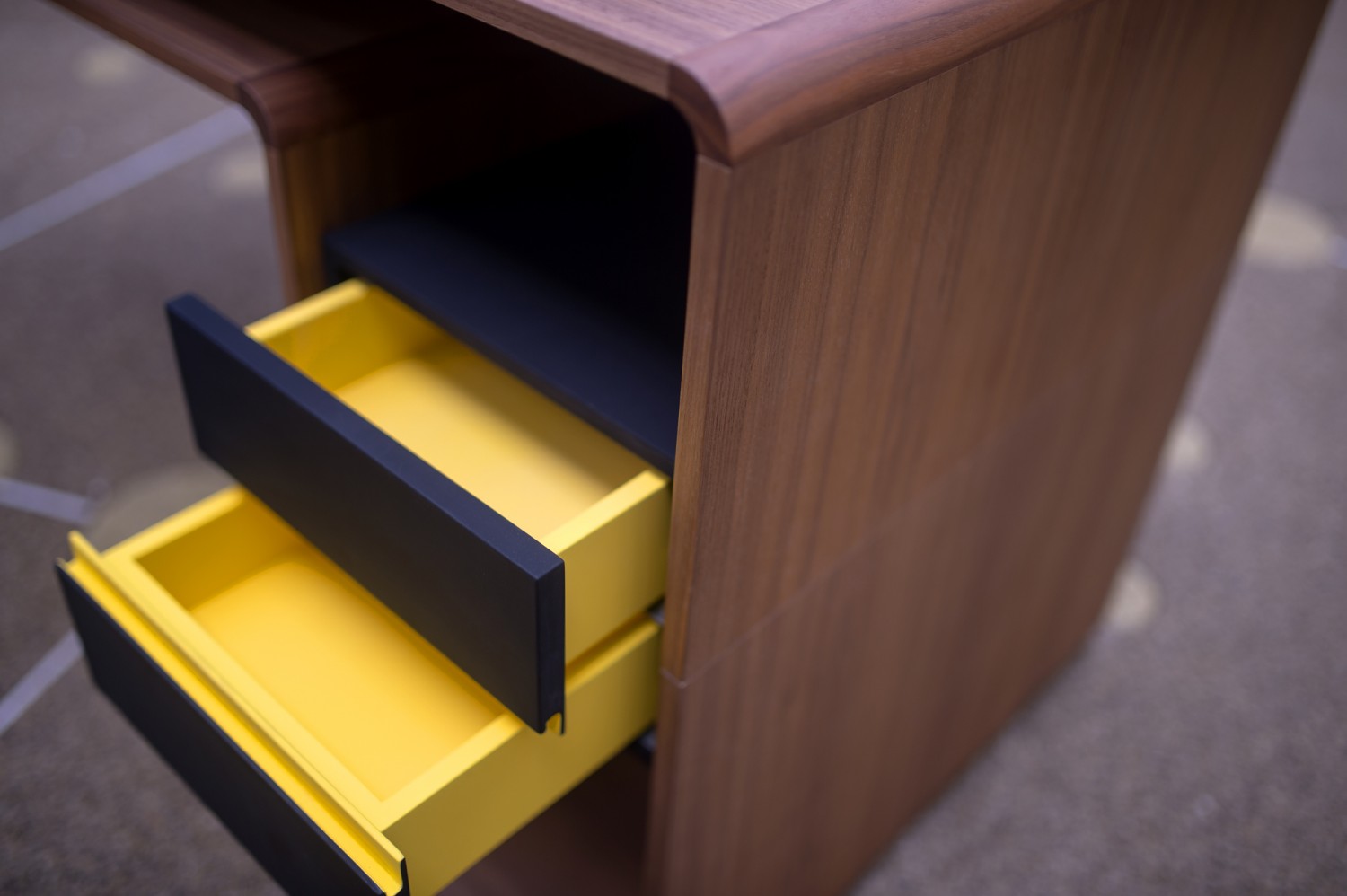 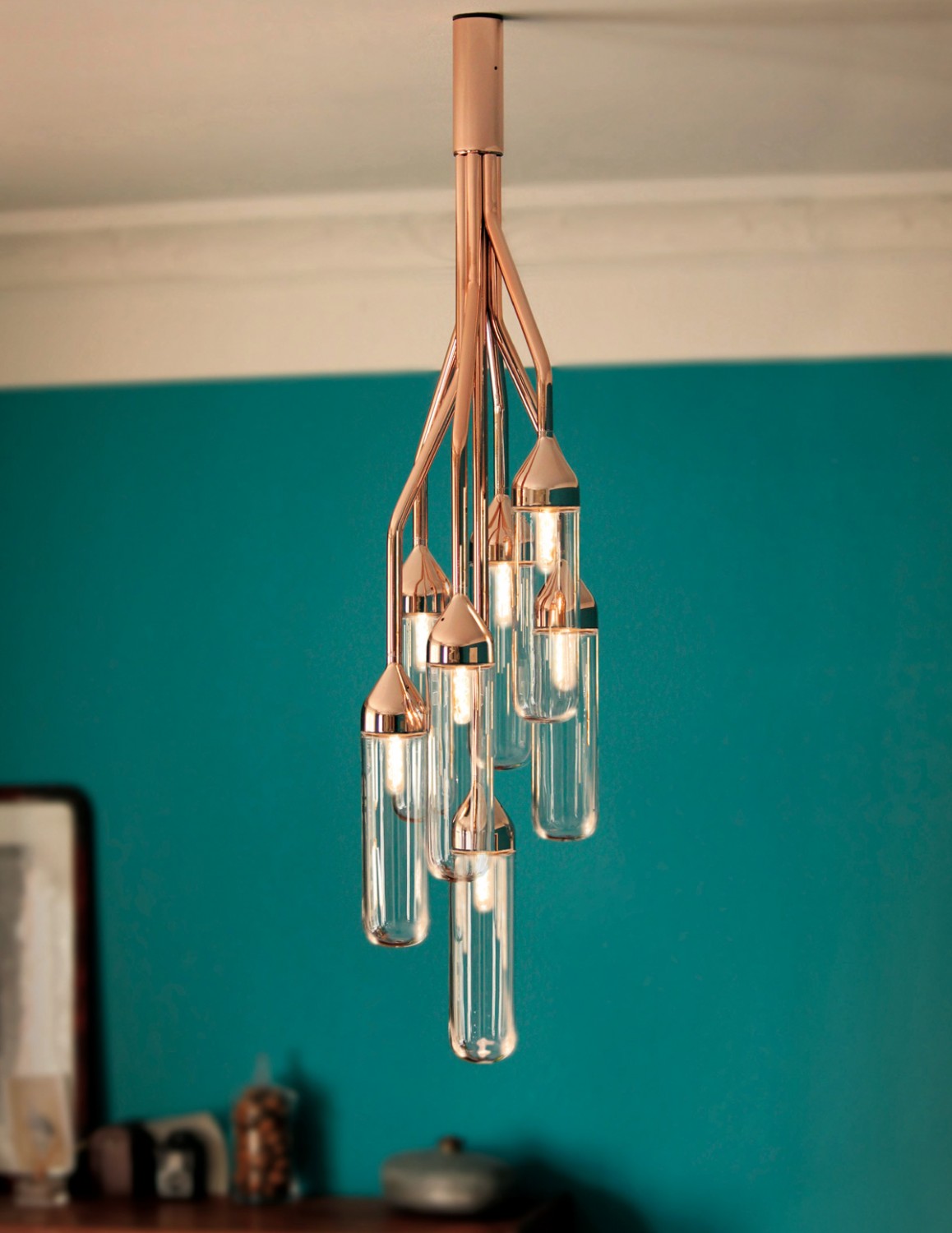 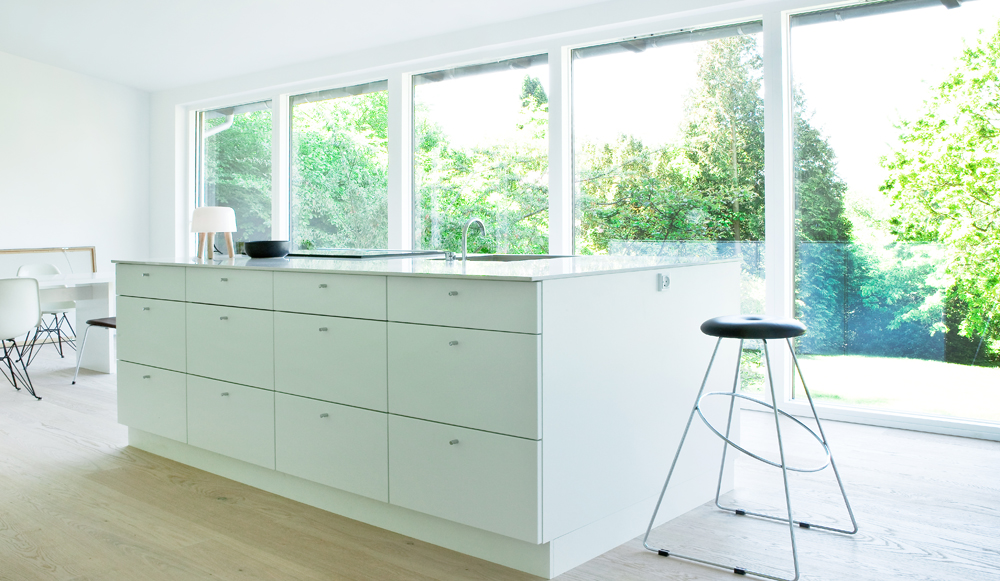 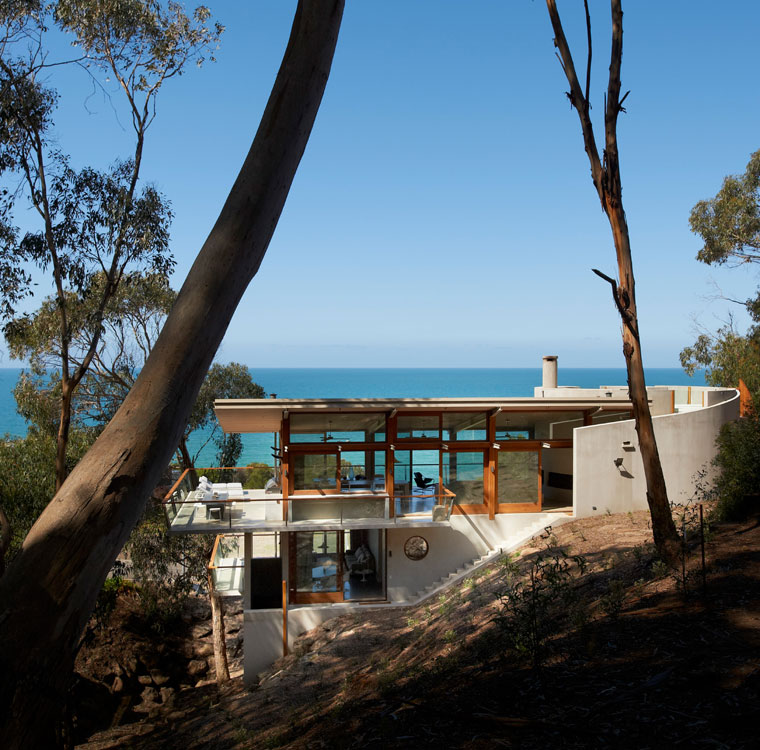 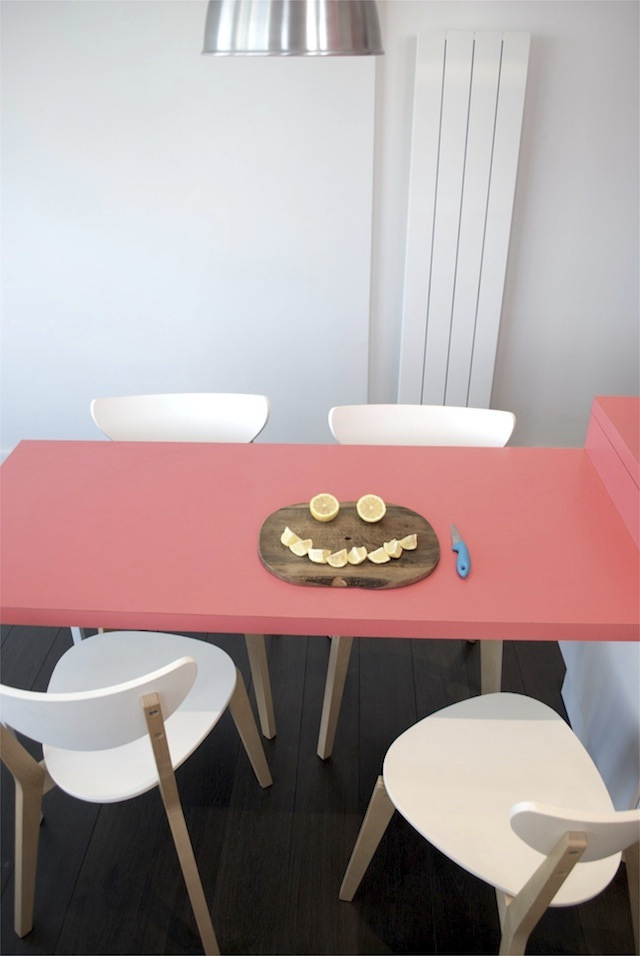