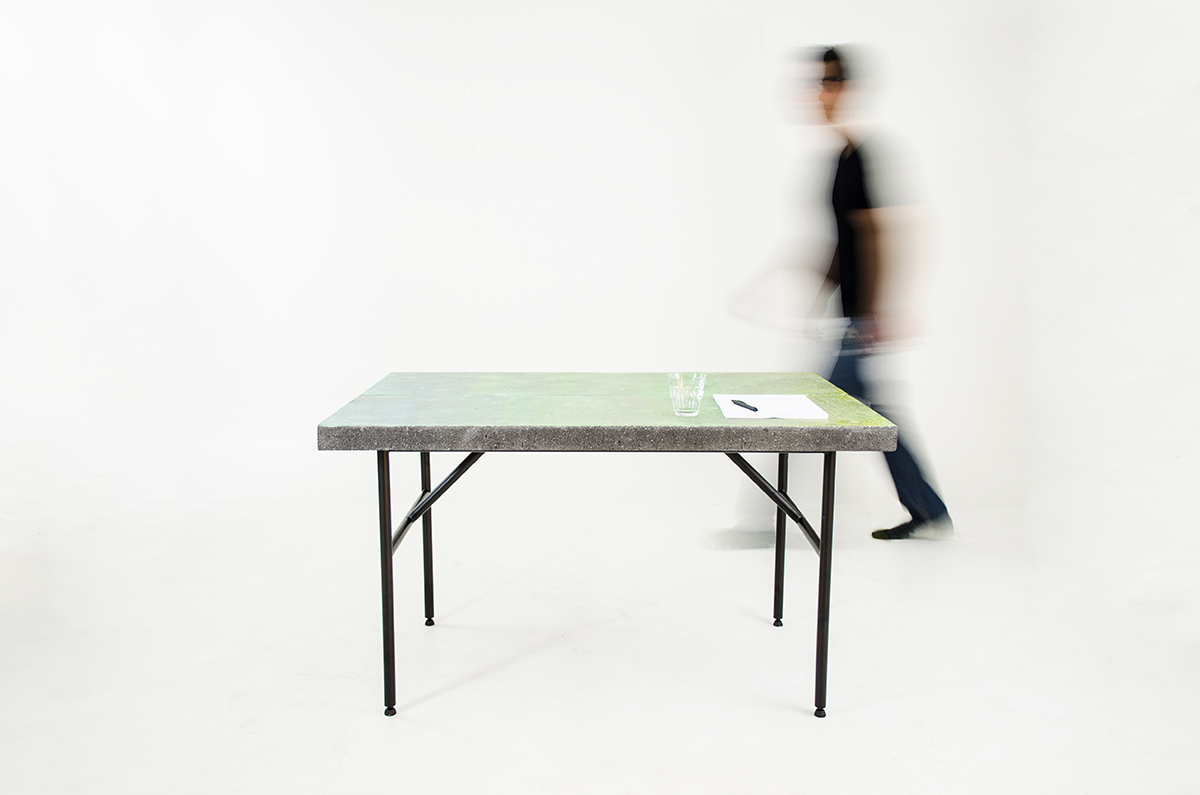 About – The Colored Basalt Table is born out of a deep understanding and reflections about Materiality, the first collection of the Cooperative that is characterized by the use of a variety of everyday materials the usually go unnoticed by the contemporary urban dweller.

The expressions of the Colored Basalt Table are enigmatic, a monochromatic stone by nature hides in its pores small color doses that gradually change their hue, generating a visual effect similar to a litmus. Curiosity invites the viewer to come closer, to touch, to feel the intervened material.

Color had been an unexplored area up to this day for Cooperativa Panorámica and its creative exercises. However, it is always daring and exciting as a resource for its ability to predetermine the character of an object, besides influencing the behavior of the people that interact with it. These traits became the core guidelines for the development of this project. 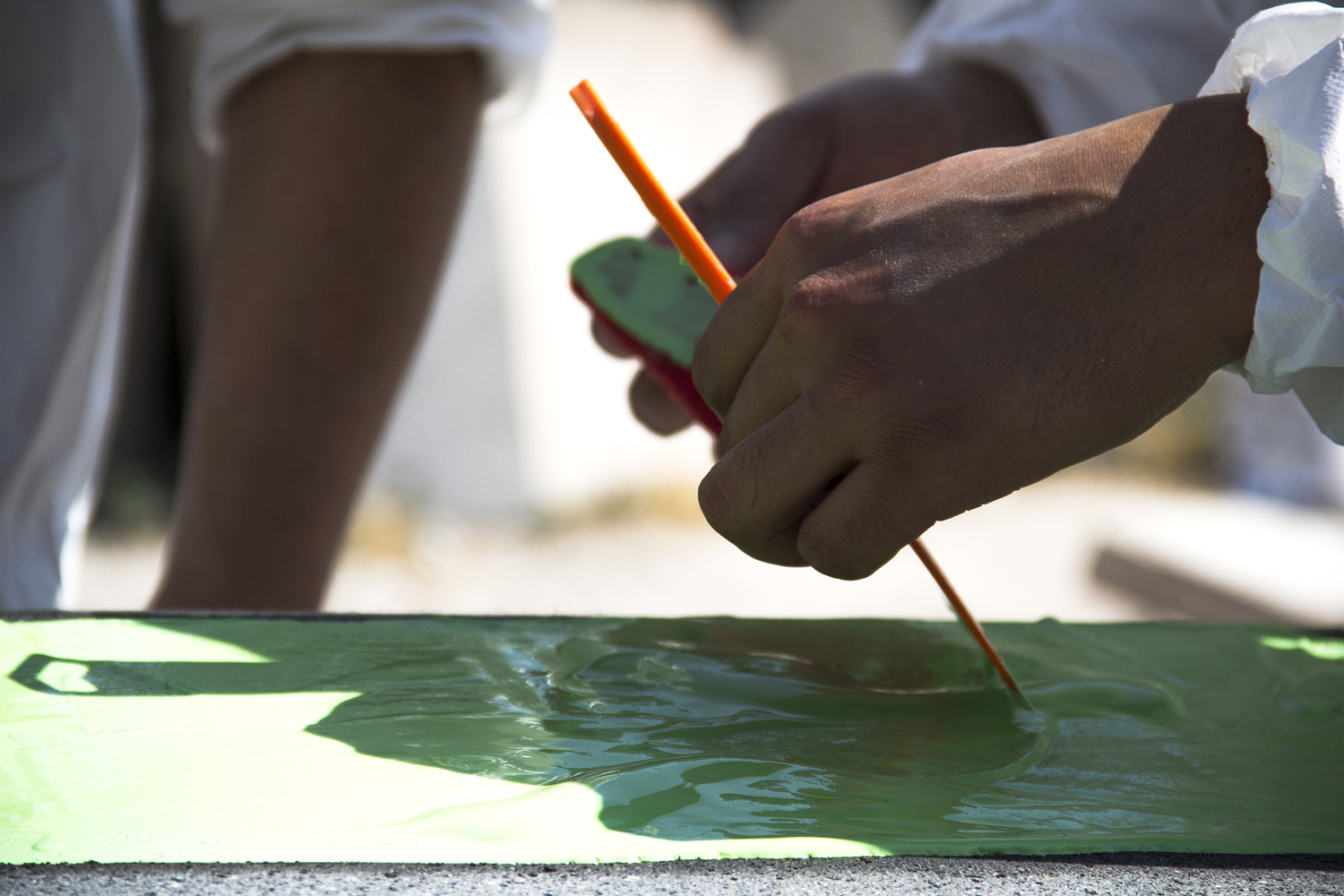 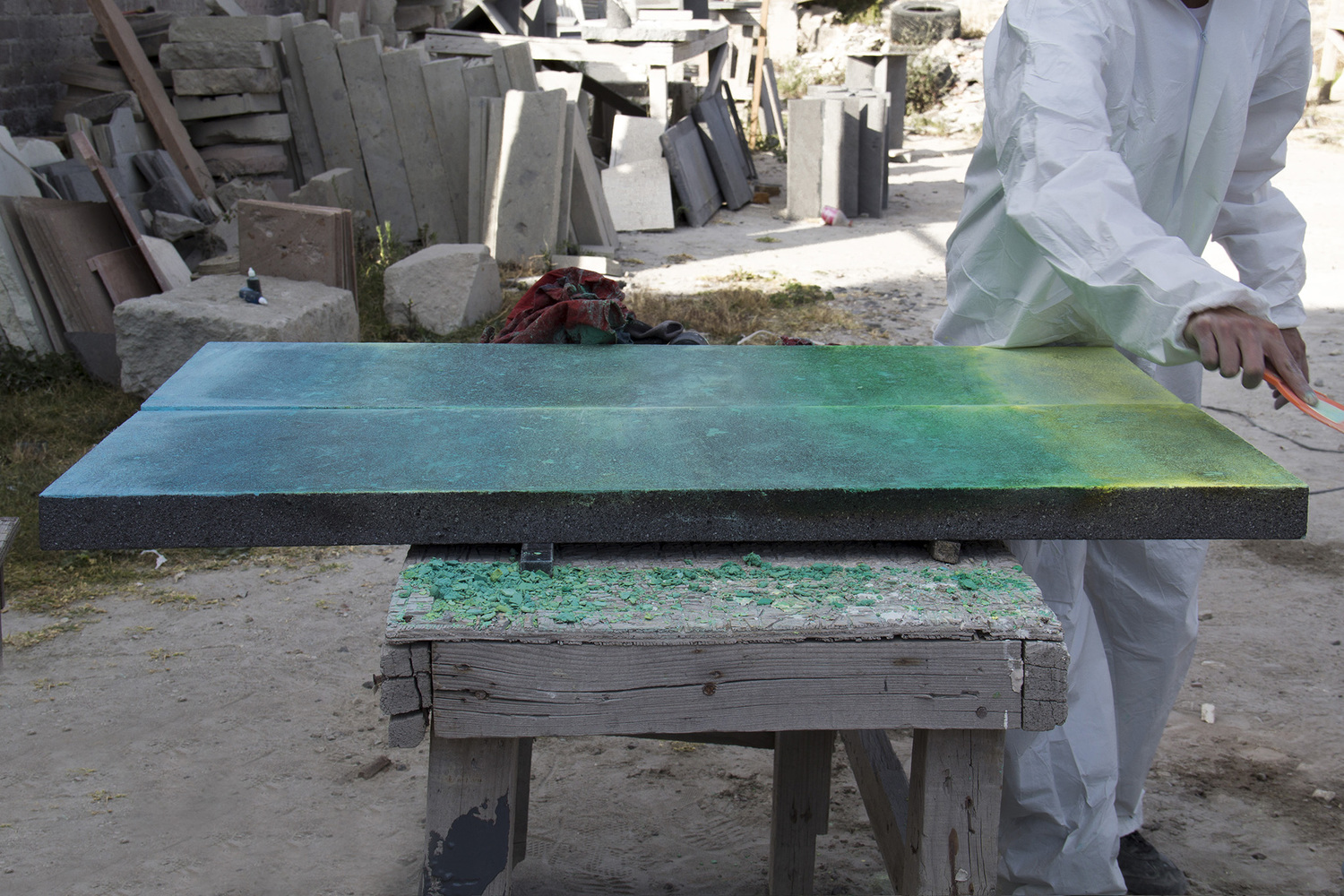 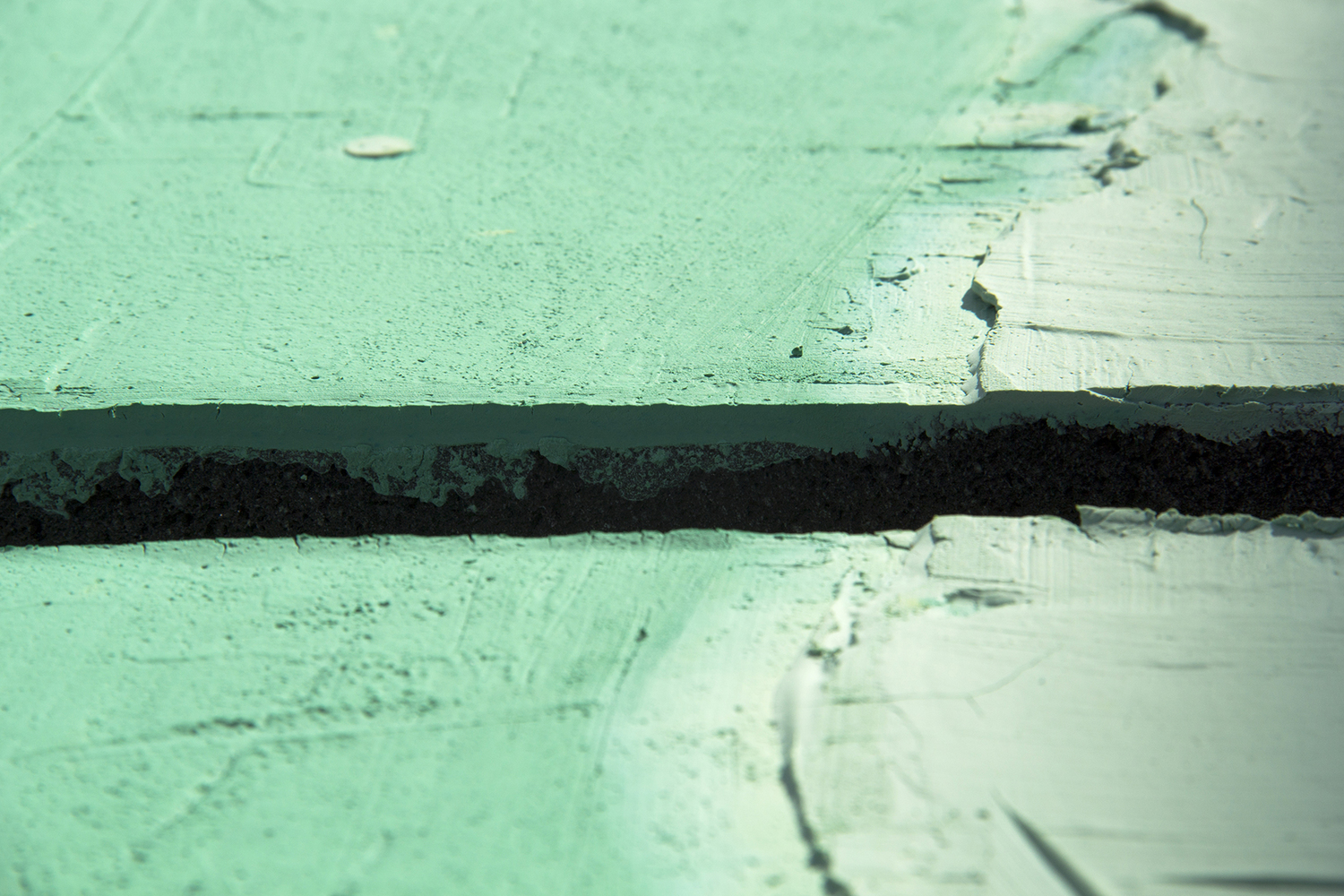 Since it’s presentation at ICFF 2013 in New York, Materiality marked a turning point around the use of materials such as basalt, stimulating a global trend towards recovery of such materials.

The next step for Panorámica was to take the experimentation with this material even further into unexplored territories. Several test and experiments, hinted at the sensorial richness that could be achieved by establishing a direct relationship between basalt and other existing languages in the object. 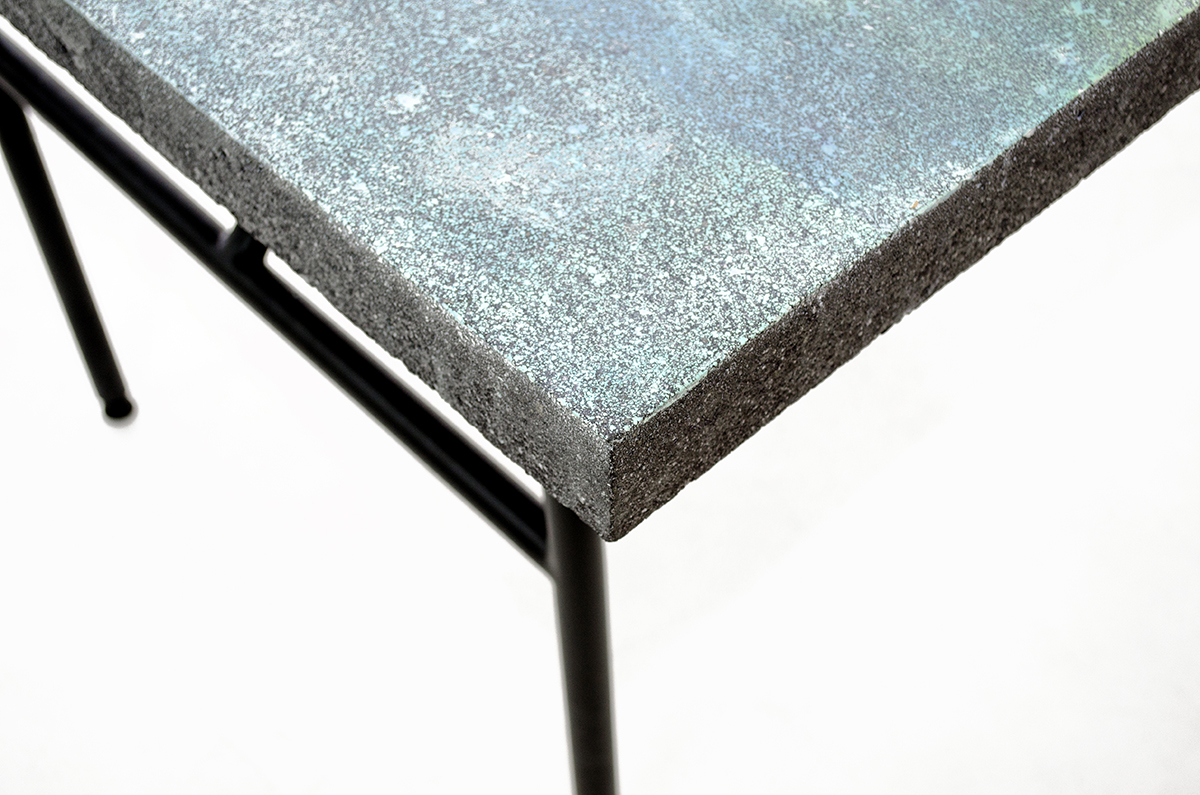 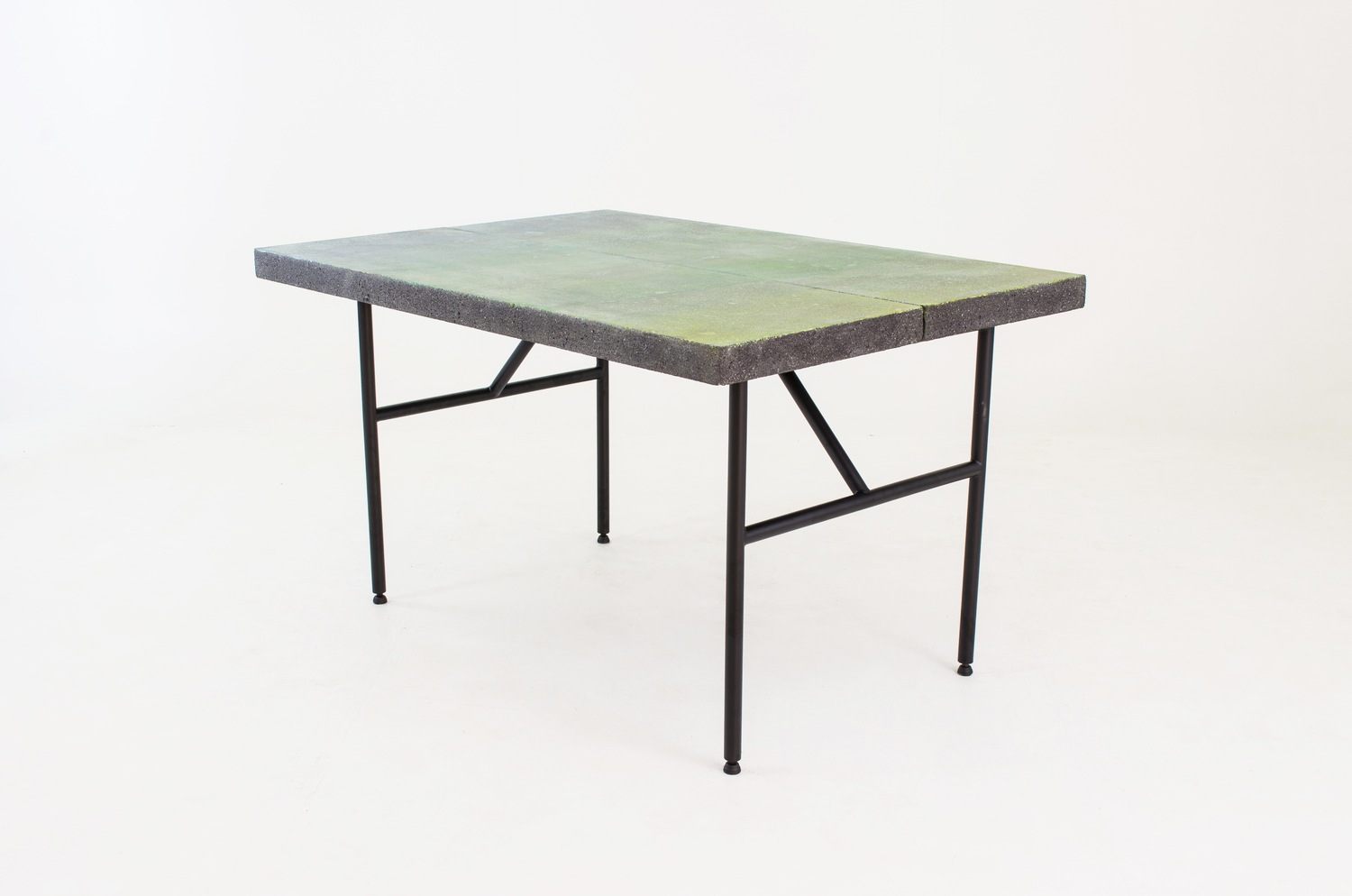 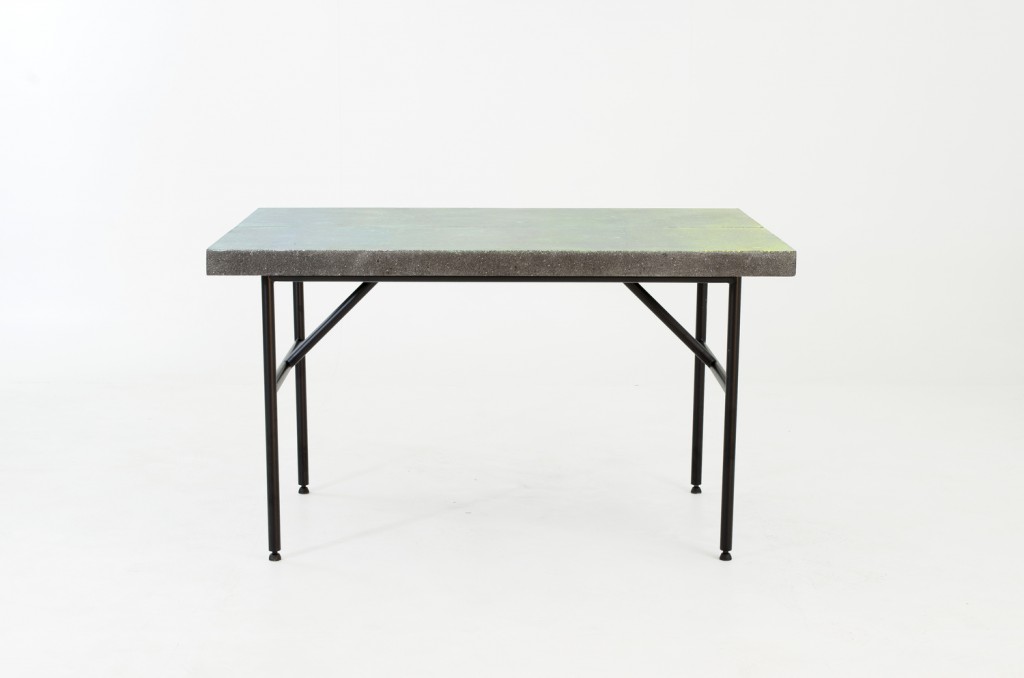 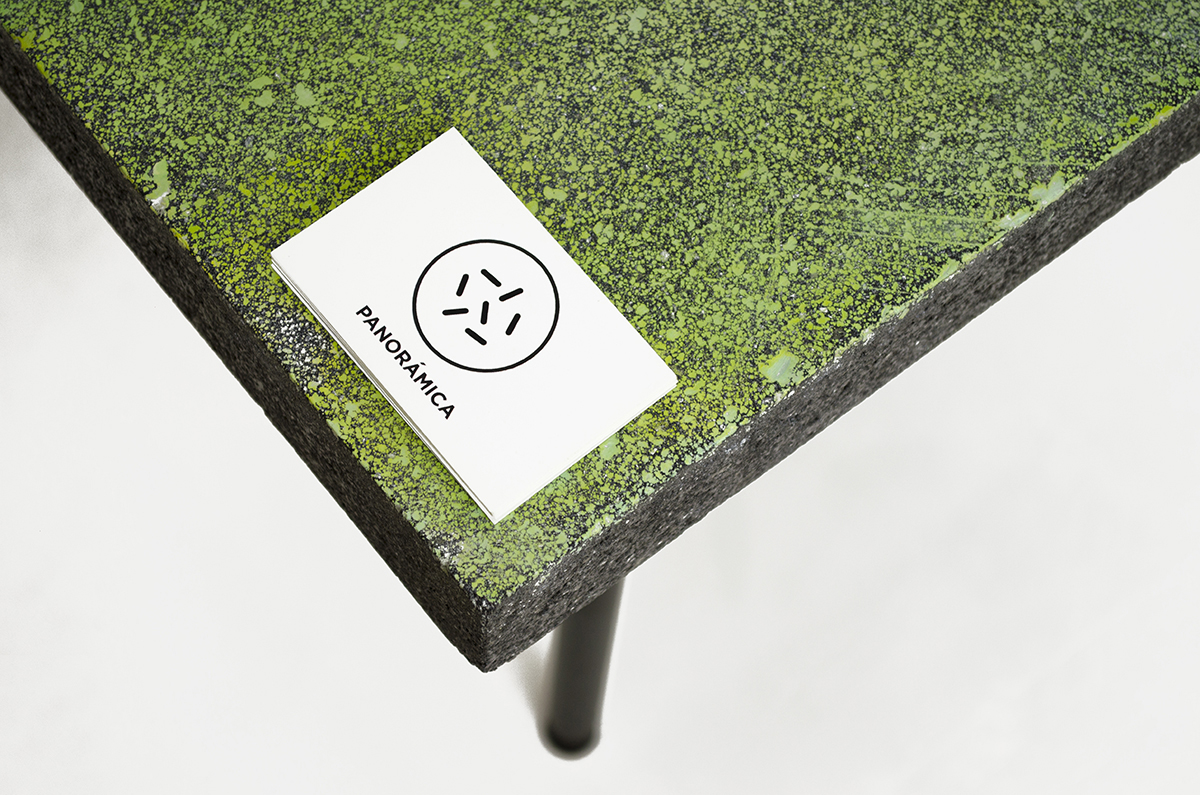 The Colored Basalt Table will be used by Proyecto Paralelo Gallery during Zona Maco 2014 (from February 5 to 9 inside Proyecto Paralelo’s booth). Proyecto Paralelo is directed by Issa Benitez and Fernando Cordero, a large space located in the boundaries of the Condesa neighborhood in Mexico City, where mexican and foreign artists generate curatorial and editorial projects. 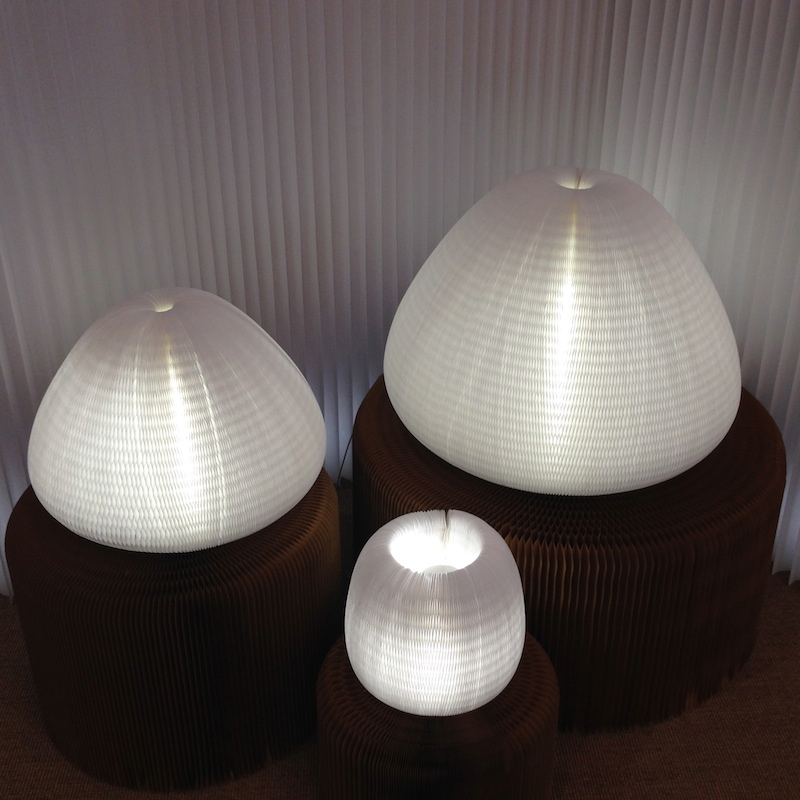 A Walk Through Maison&Objet January 2014 (3rd and final part) 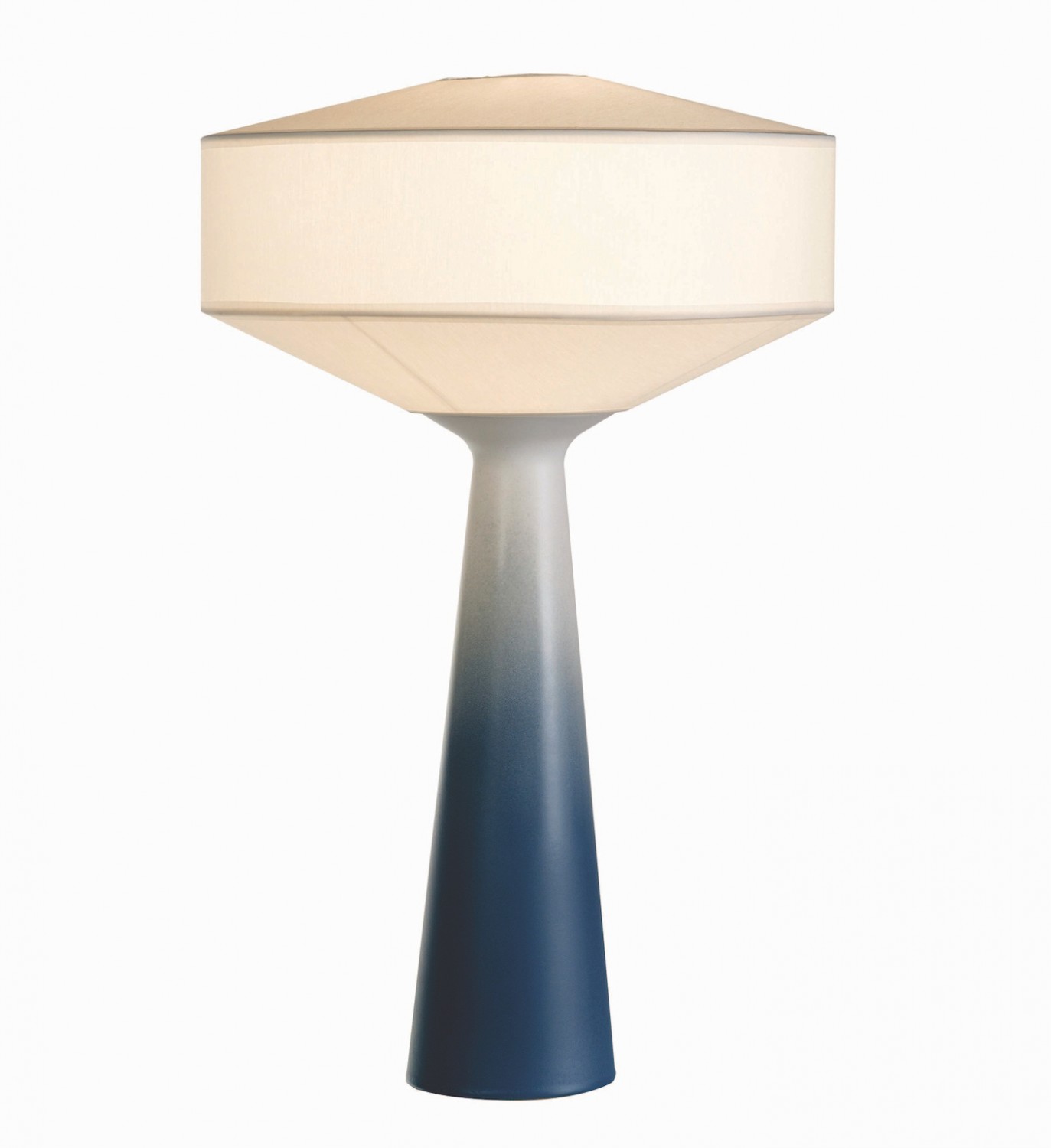 We Do Wood : Simple and Timeless Wooden Furniture 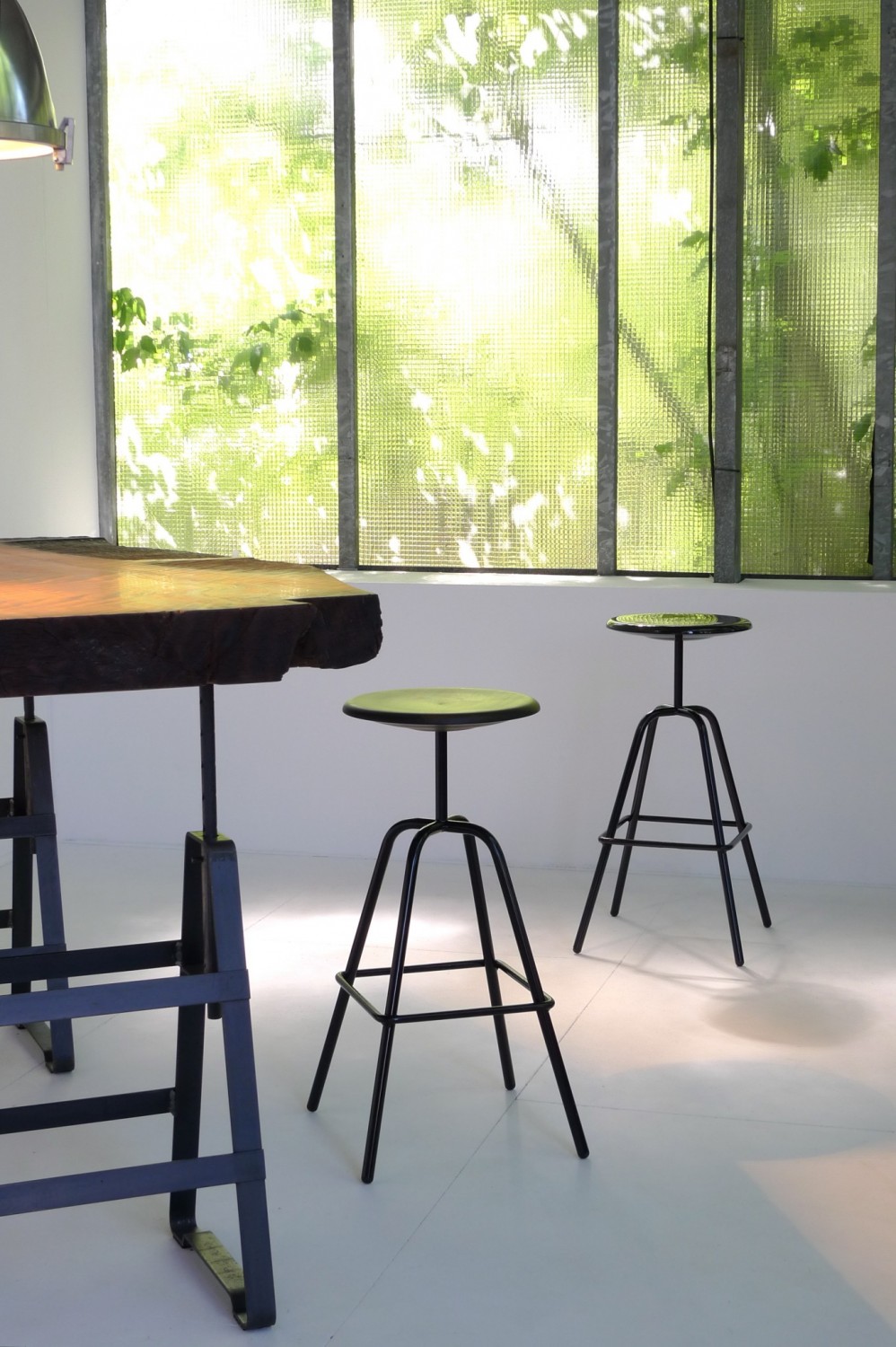 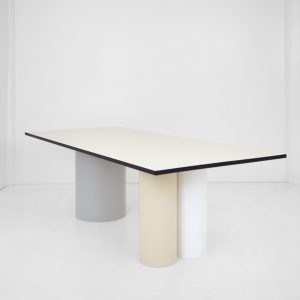 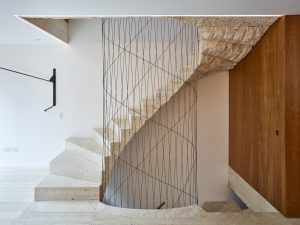