“With their works, the artists of ROTGANZEN bring an uncompromising view on their own conflicting emotions and feelings. The motives behind these conflicts are the memories of their careless youth, the feelings of their present lives and visions about their future.” 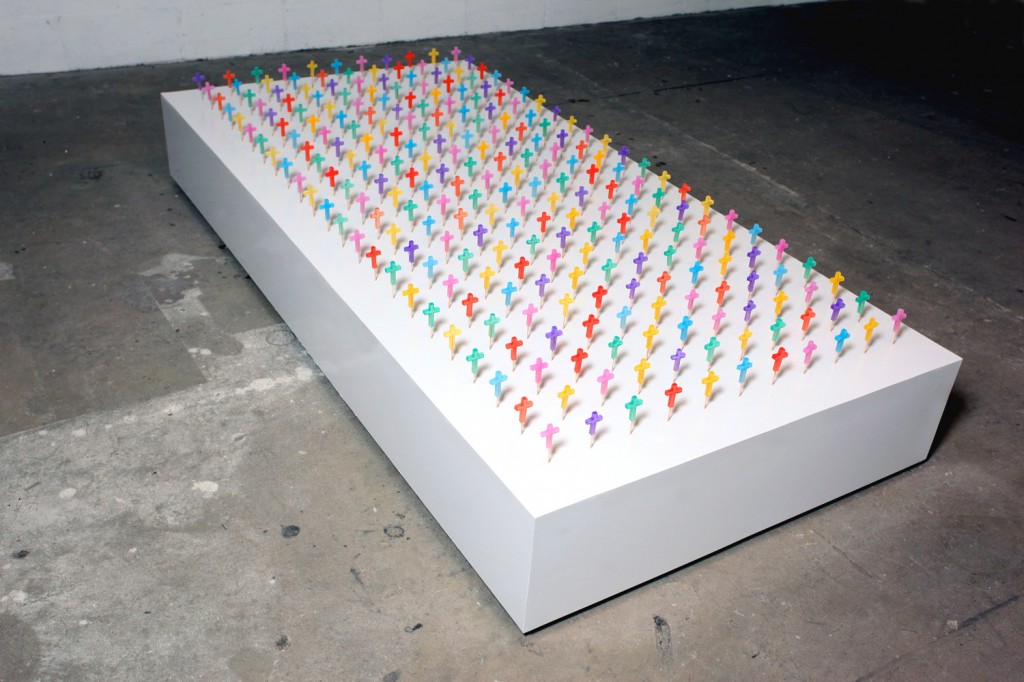 About : With the use of recognizable objects, shapes and words they create iconic sculptures and installations which bring the conflicts in an attractive yet direct and confrontational way. Fear and desire, cynicism and euphoria, irony and frustration, boredom and happiness are a few of the contrasting emotions and feelings they try to capture. Although these reflections are primarily based on themselves, they also prove to be highly universal. 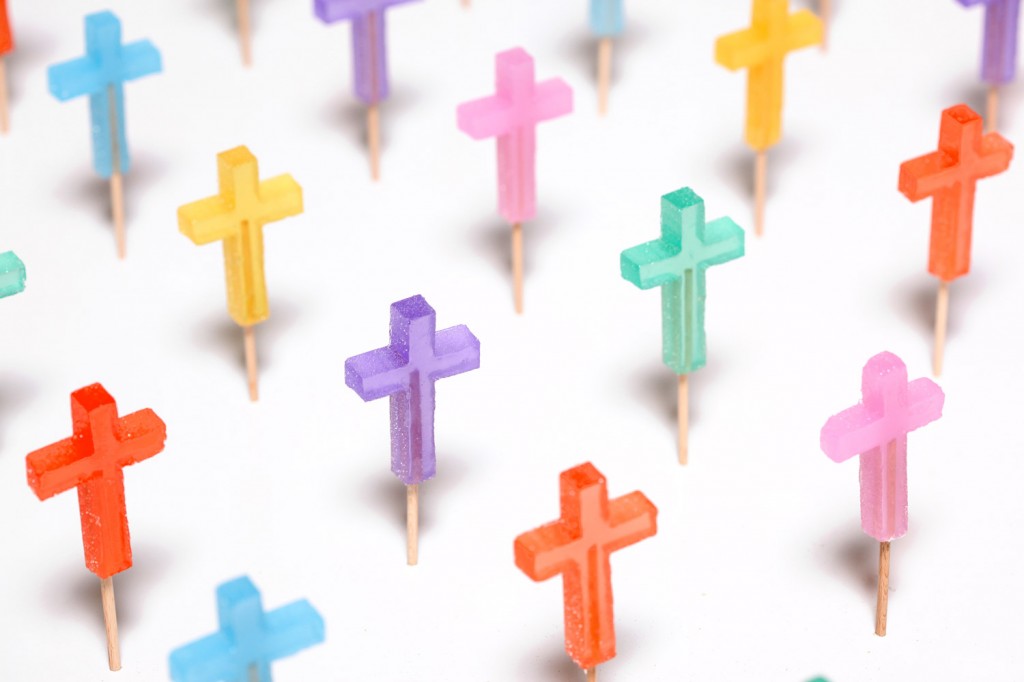 Their way of working is perhaps characteristic for their generation. They get bored easily. Spending too much time exploring one specific form or material is not an option, they just want to shape their ideas and move on. In most cases they use a trial and error method to achieve their goals while maintaining a critical eye during the process itself. Only the best works survive.

ROTGANZEN is a Rotterdam/Schiedam based artist collective formed by Robin Stam (1981), Joeri Horstink (1982) en Mark van Wijk (1984). They grew up and spent their youth in Spijkenisse, a suburb of Rotterdam. This is also the city where they met each other during adolescence. In Rotterdam they went to the Willem de Kooning Academy of Art. Through the years of their friendship they made plans for a collaboration in the future. In 2009 they formed ROTGANZEN. 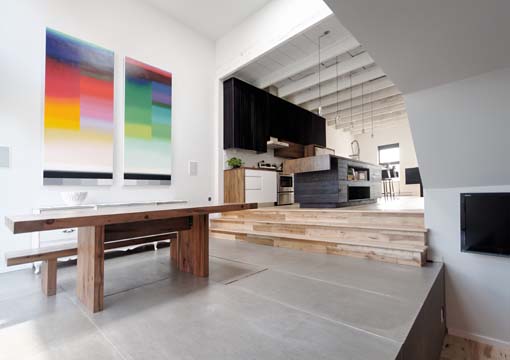 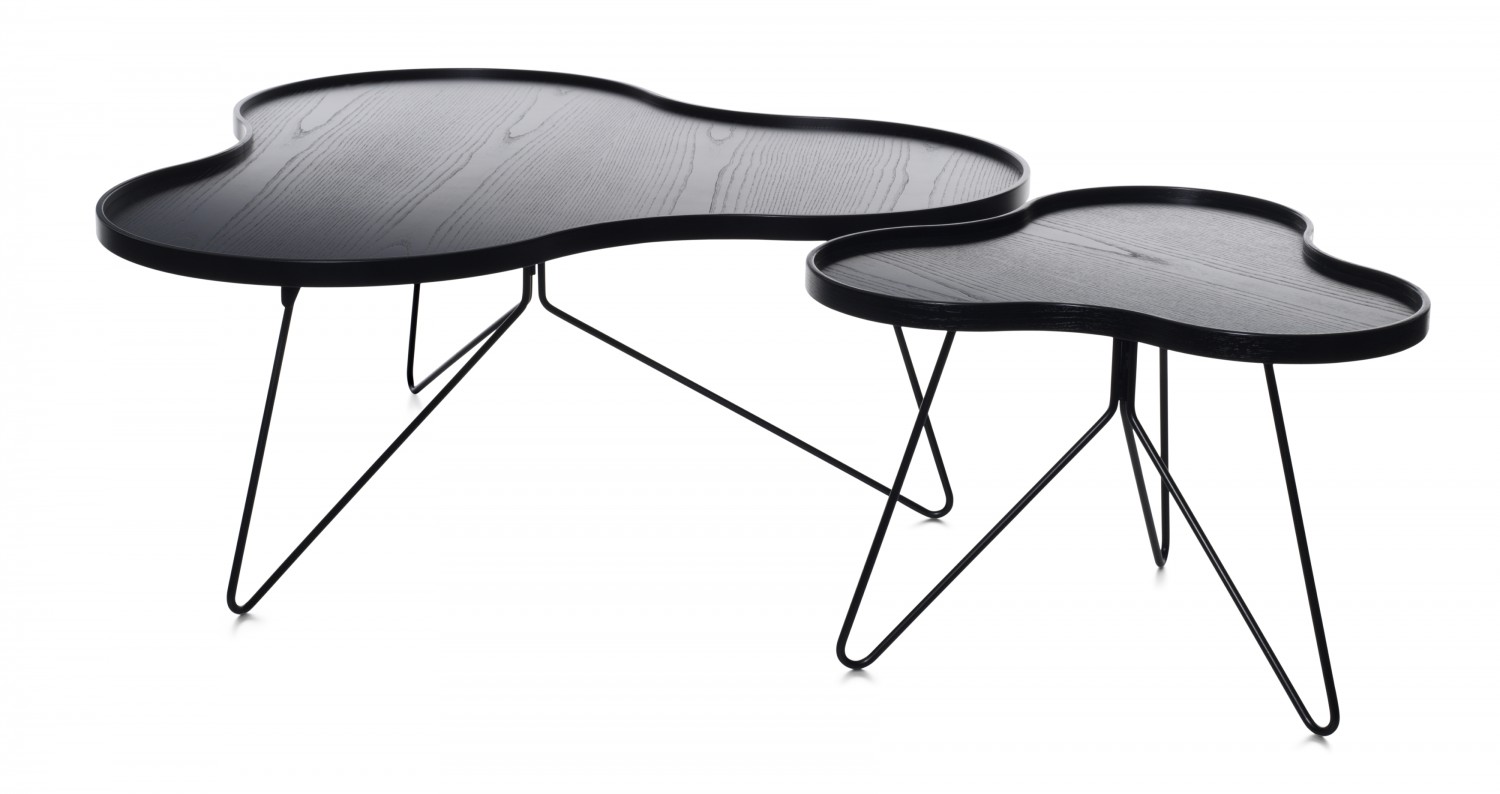 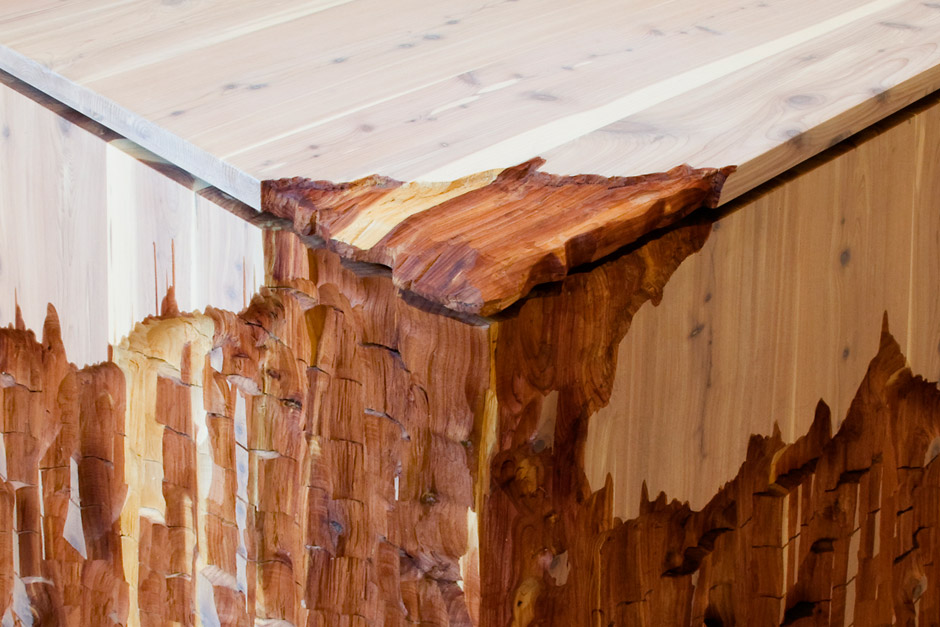 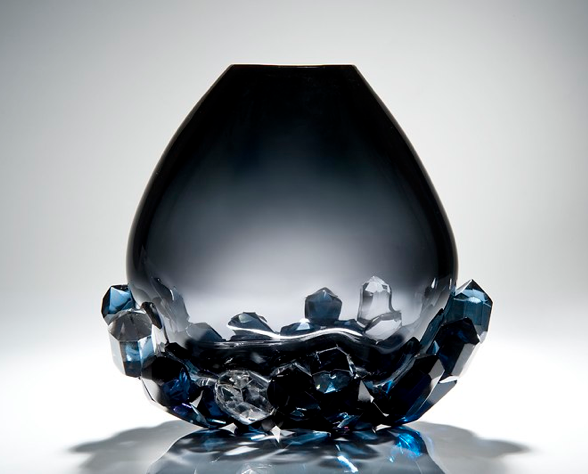 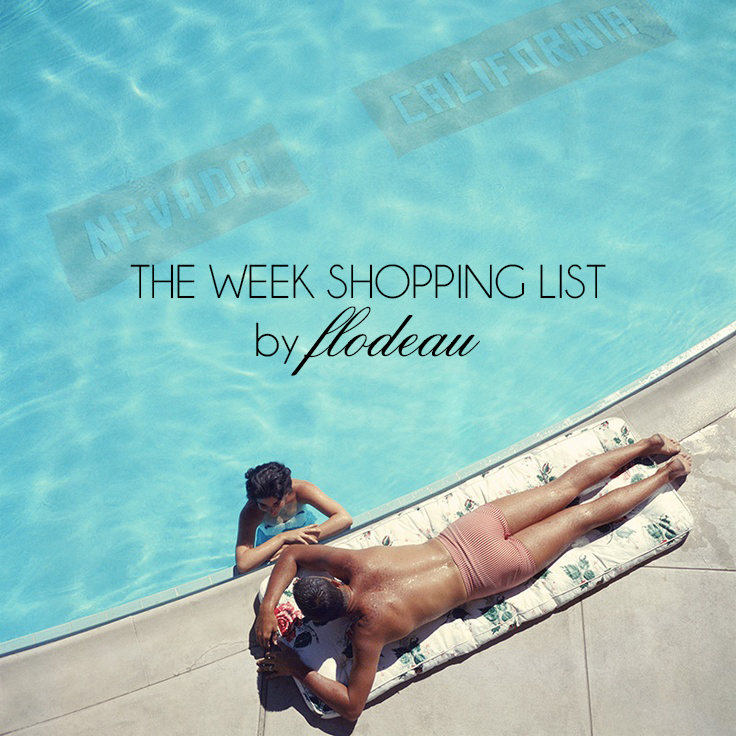