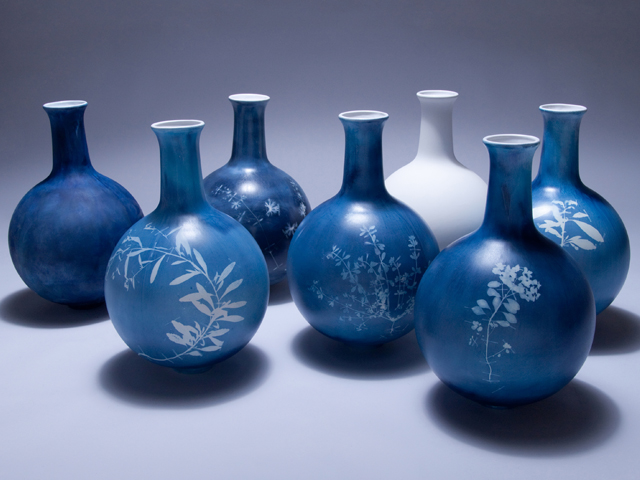 About : “From one of the earliest principles of photography, to the historic affinity between ceramics and the colour blue, it is a project built upon the inventions of their Anglo-Dutch predecessors, shattered into small fragments, and kaleidoscopically rearranged.” 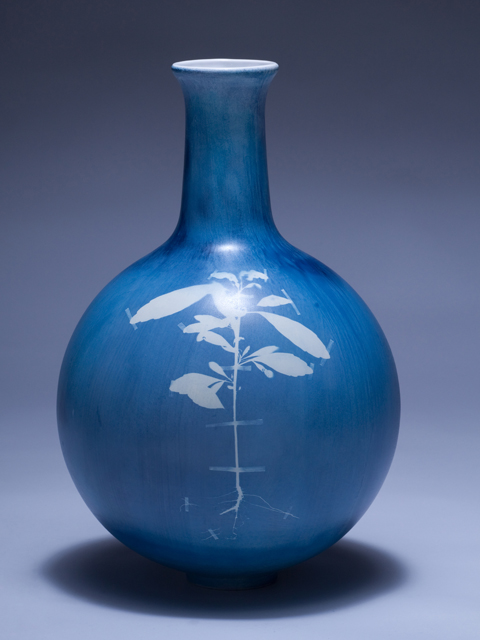 “Weeds of inner London borough pavements are pressed, dried and then delicately composed on the surface of the vase or tiles. Working with light sensitive chemicals, the objects are then exposed under ultra violet light, which develops a photogram of the specimen in intense Prussian blue. What remains is a crisp white silhouette of the specimen, creating an intricate impression of the subject from root to tip.” 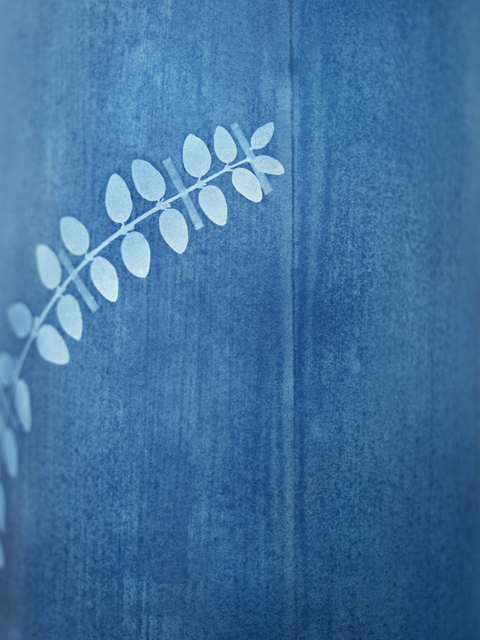 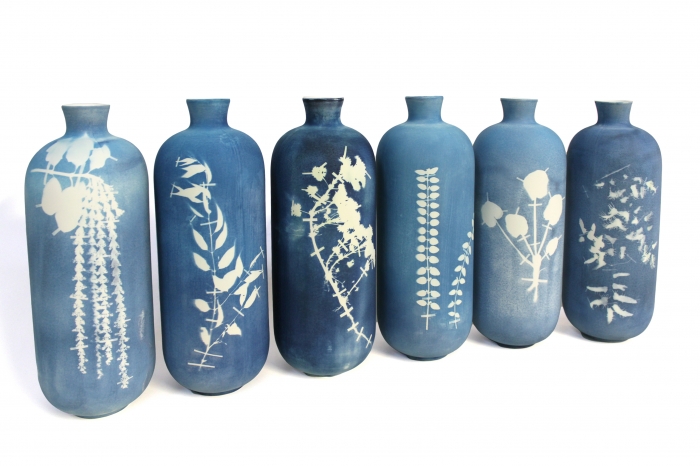 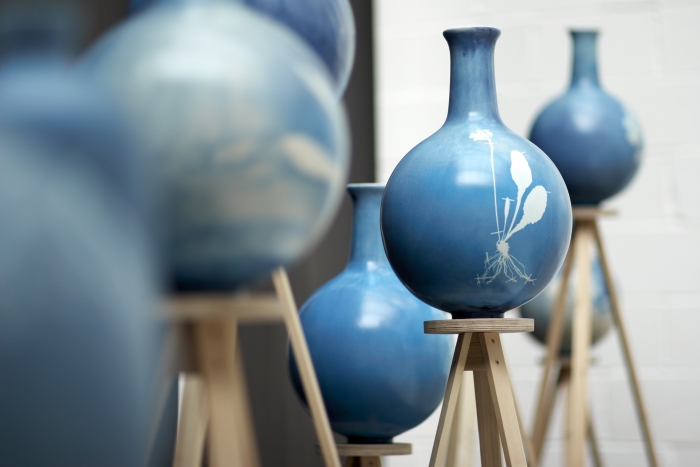 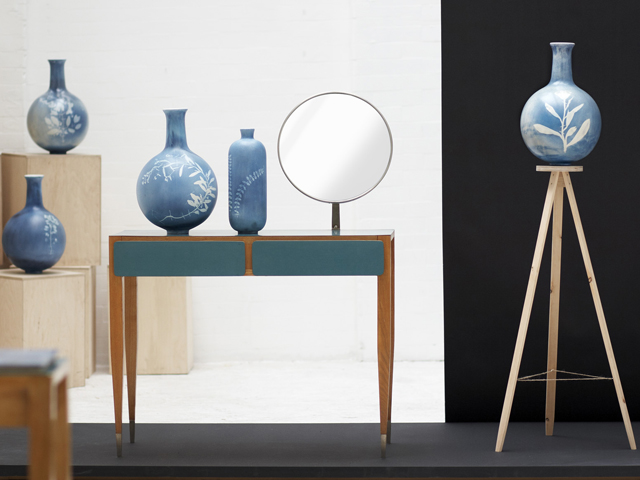 + Via Studio Glithero and exhibited at Nilufar Gallery in Milano. 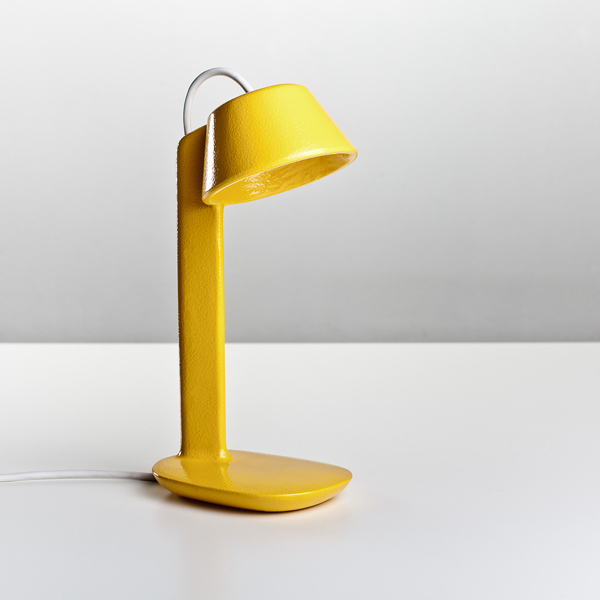 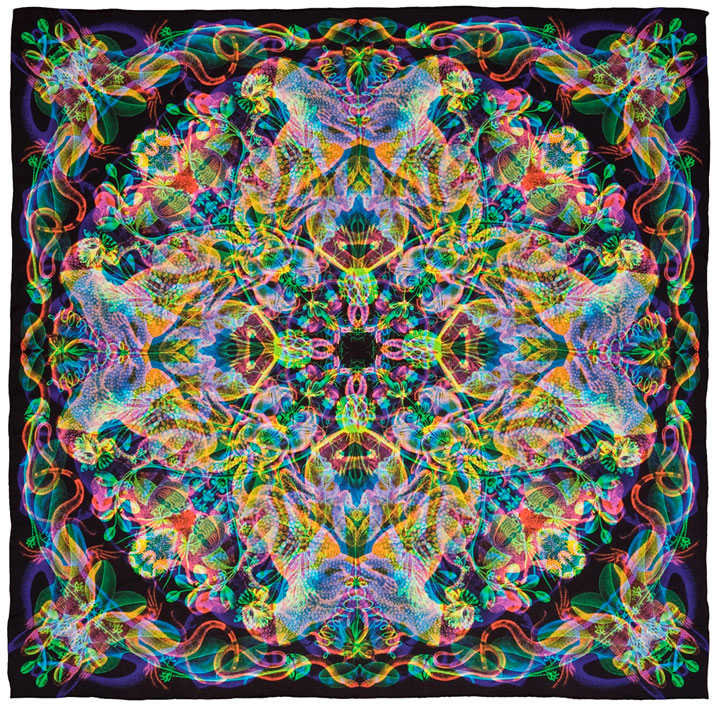 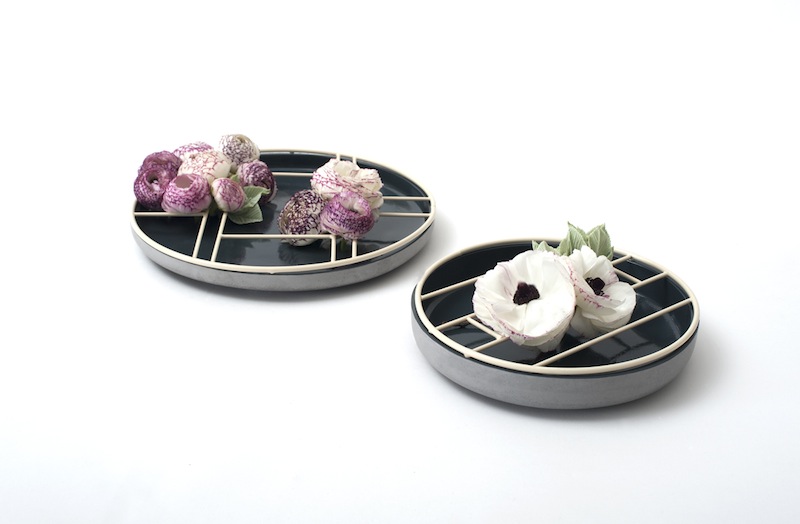 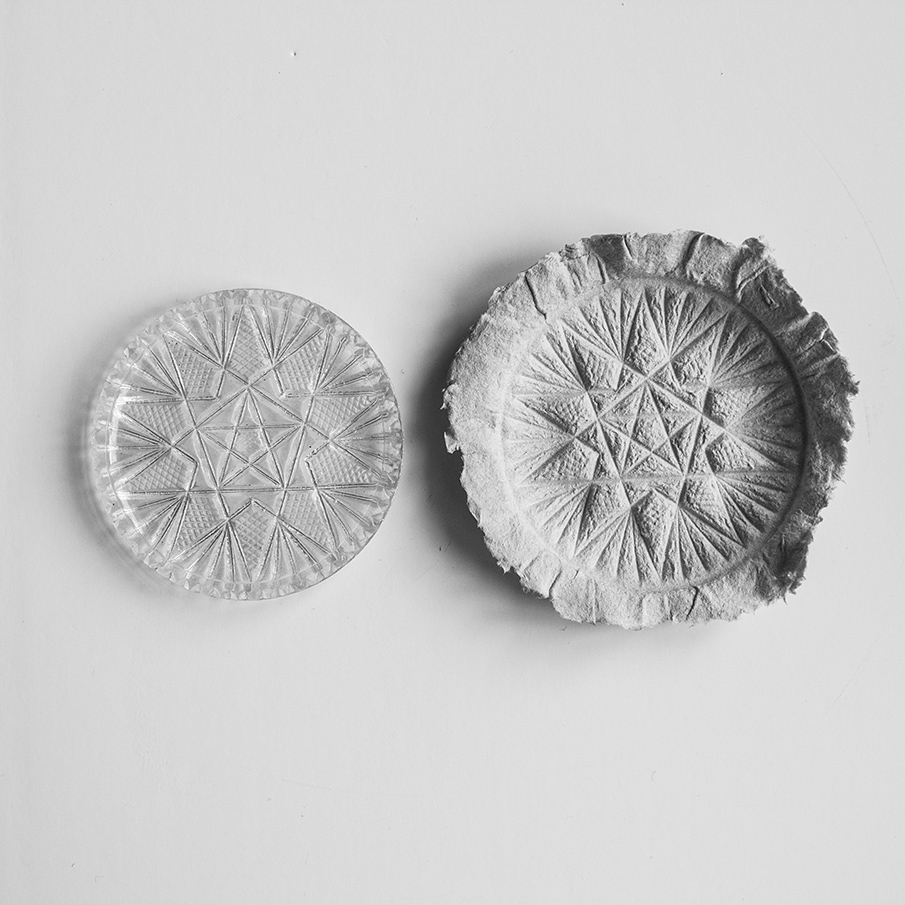 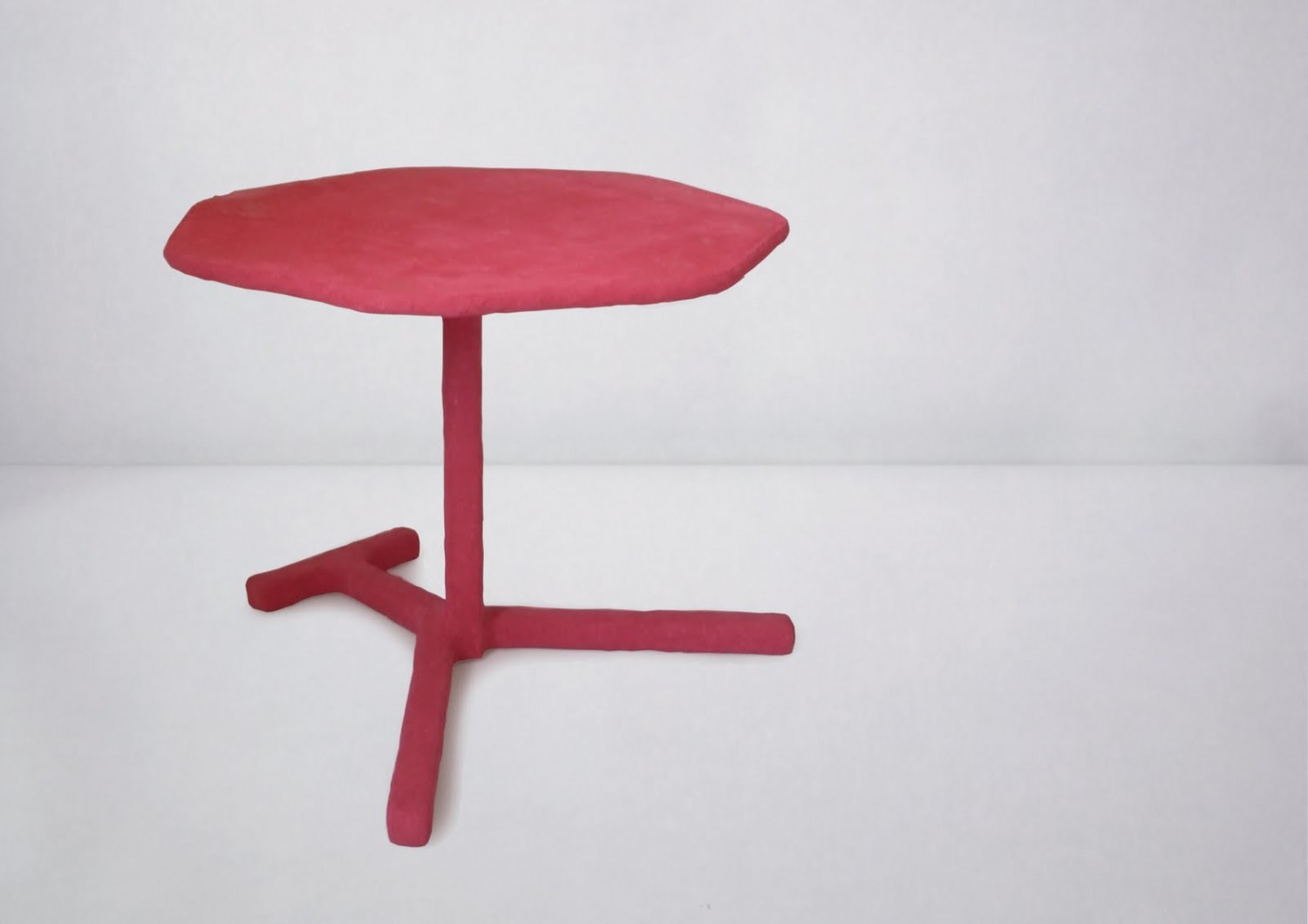 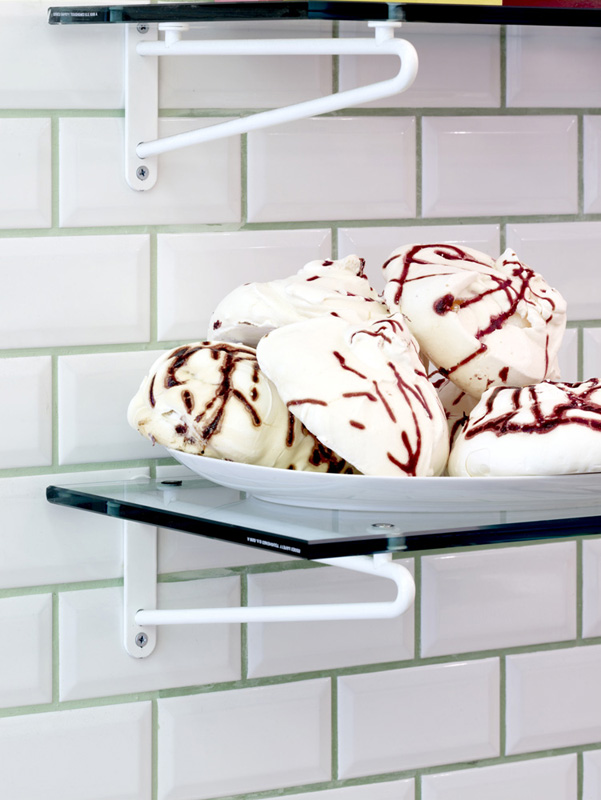