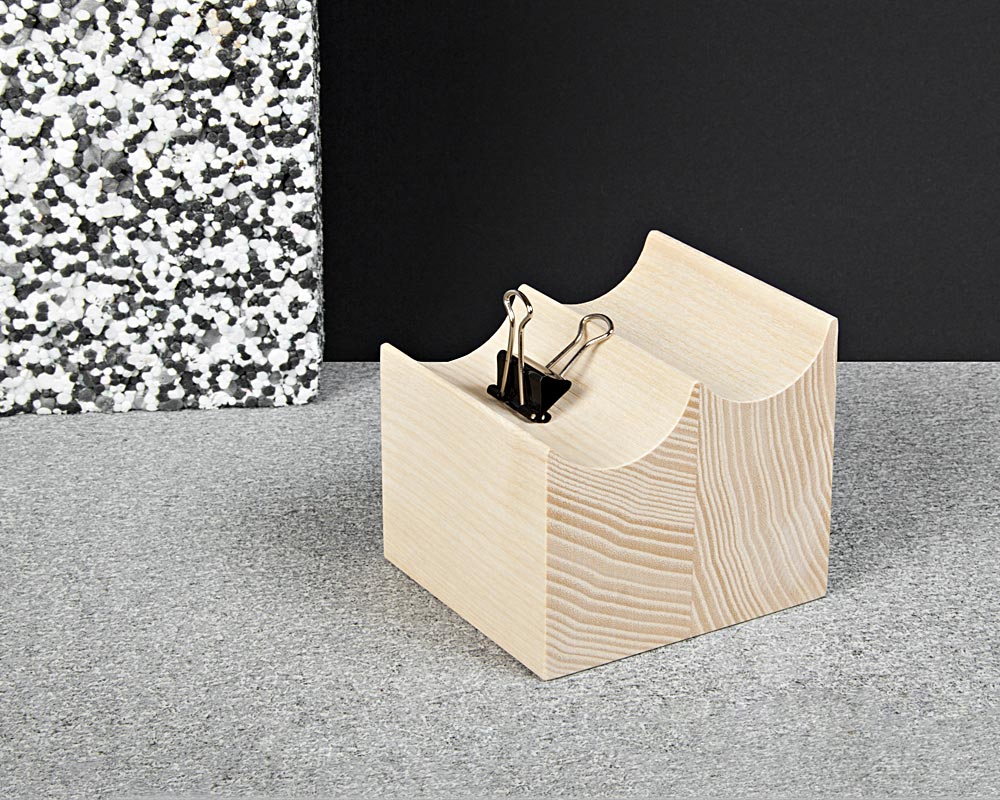 About a year ago, I was featuring Pylône, a series of occasional tables designed by Linn Kandel, an industrial and product designer based in Switzerland. Linn has just sent me another recent project she did in collaboration with designers Dimitri Bähler and Ismaël Studer for Danish brand Hay. 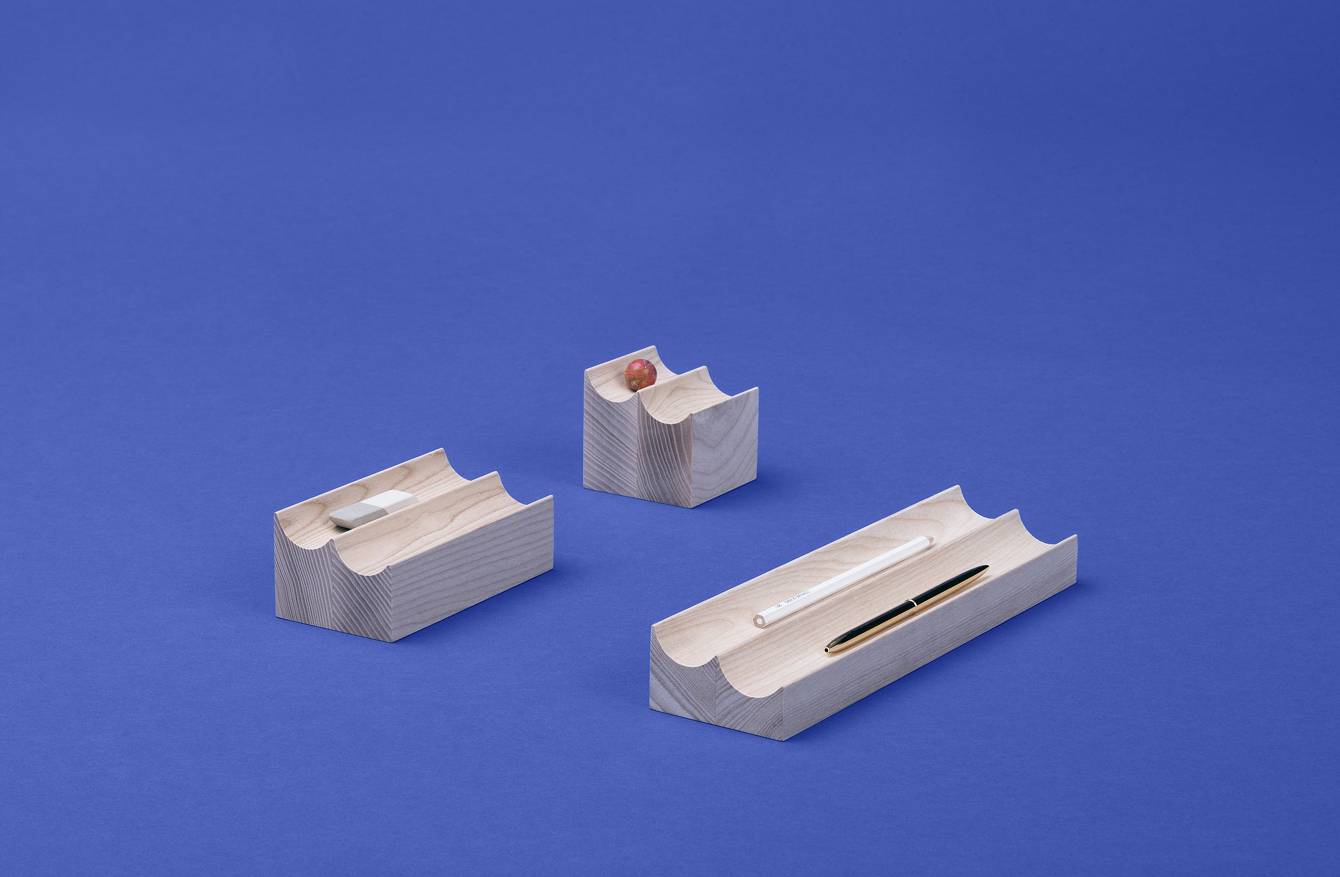 UU is a series of trays for your desk, or anywhere else you need to keep your favourite pen and other writing utensils handy.

It refers to the double U profile of the three different natural ash wood trays, produced with the same tool, in varying lengths and widths.

Love the simplicity of them. 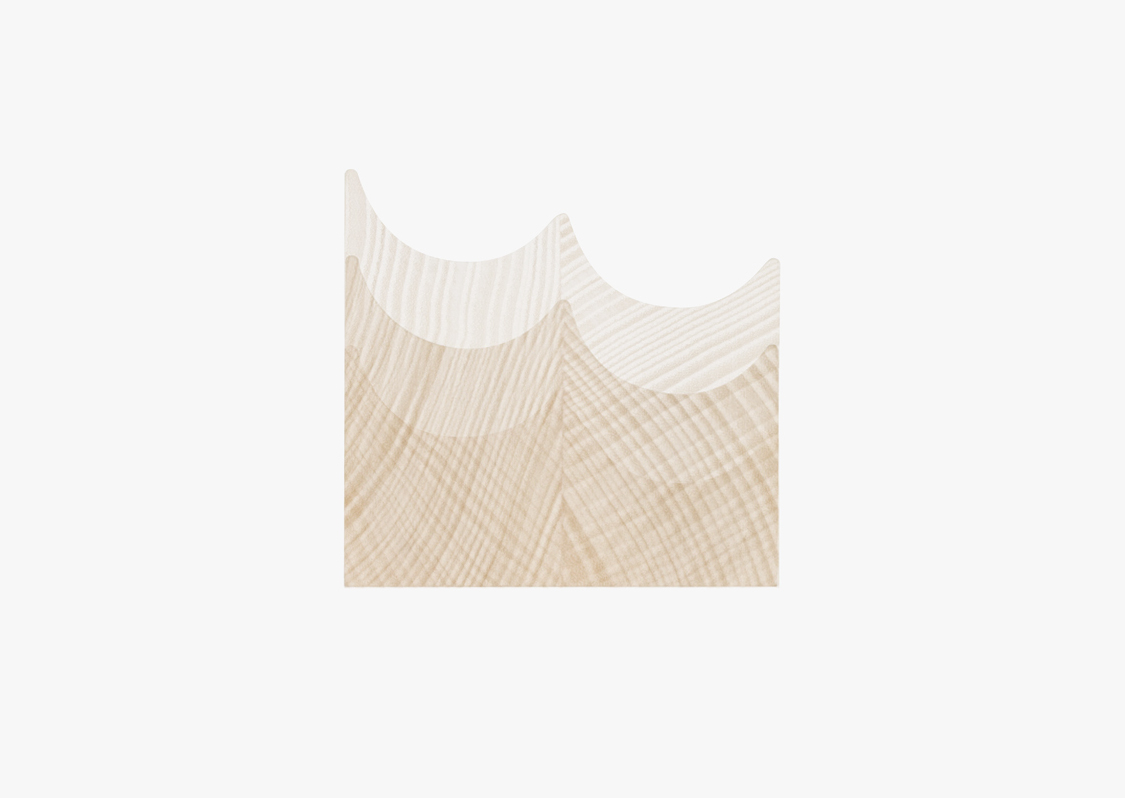 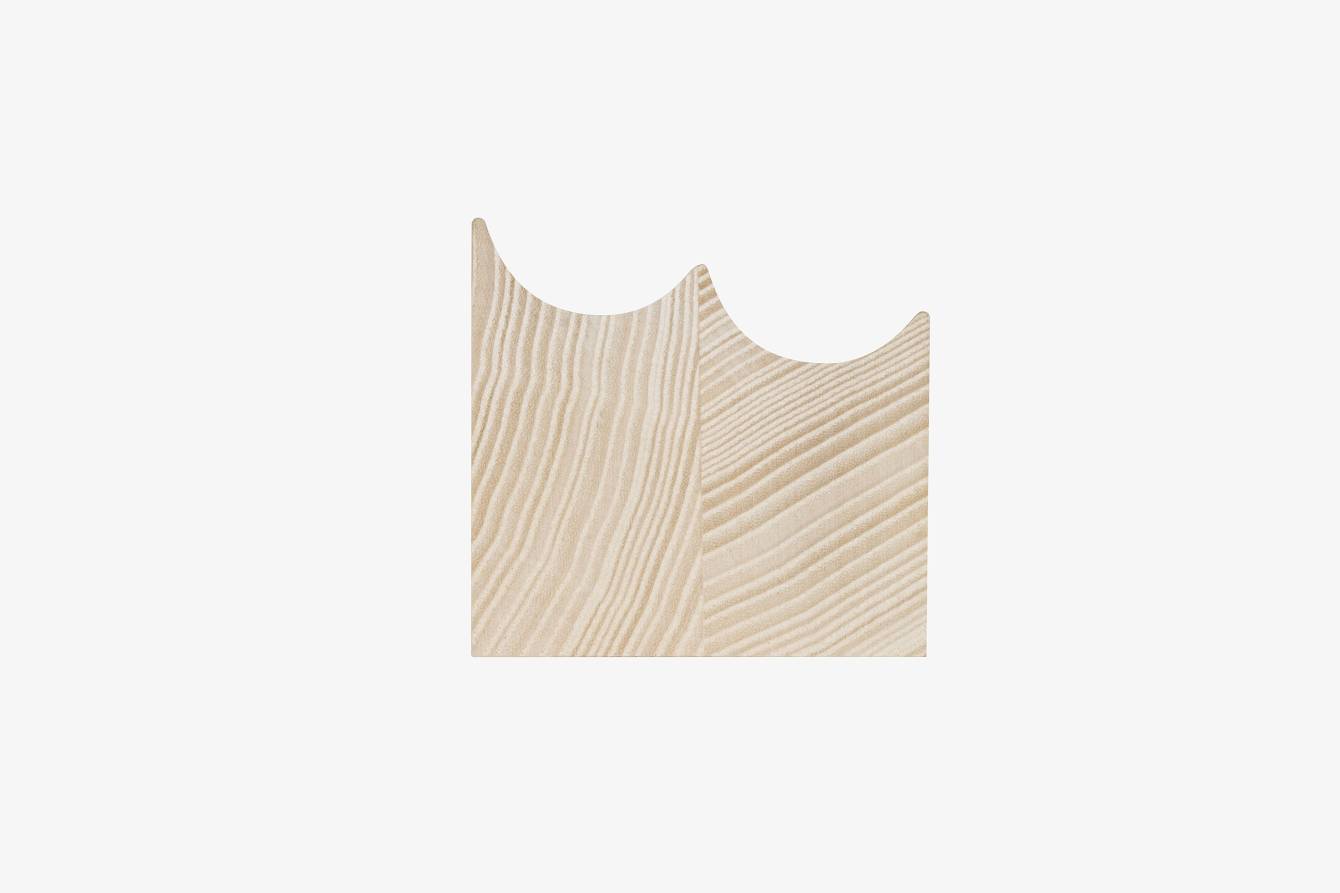 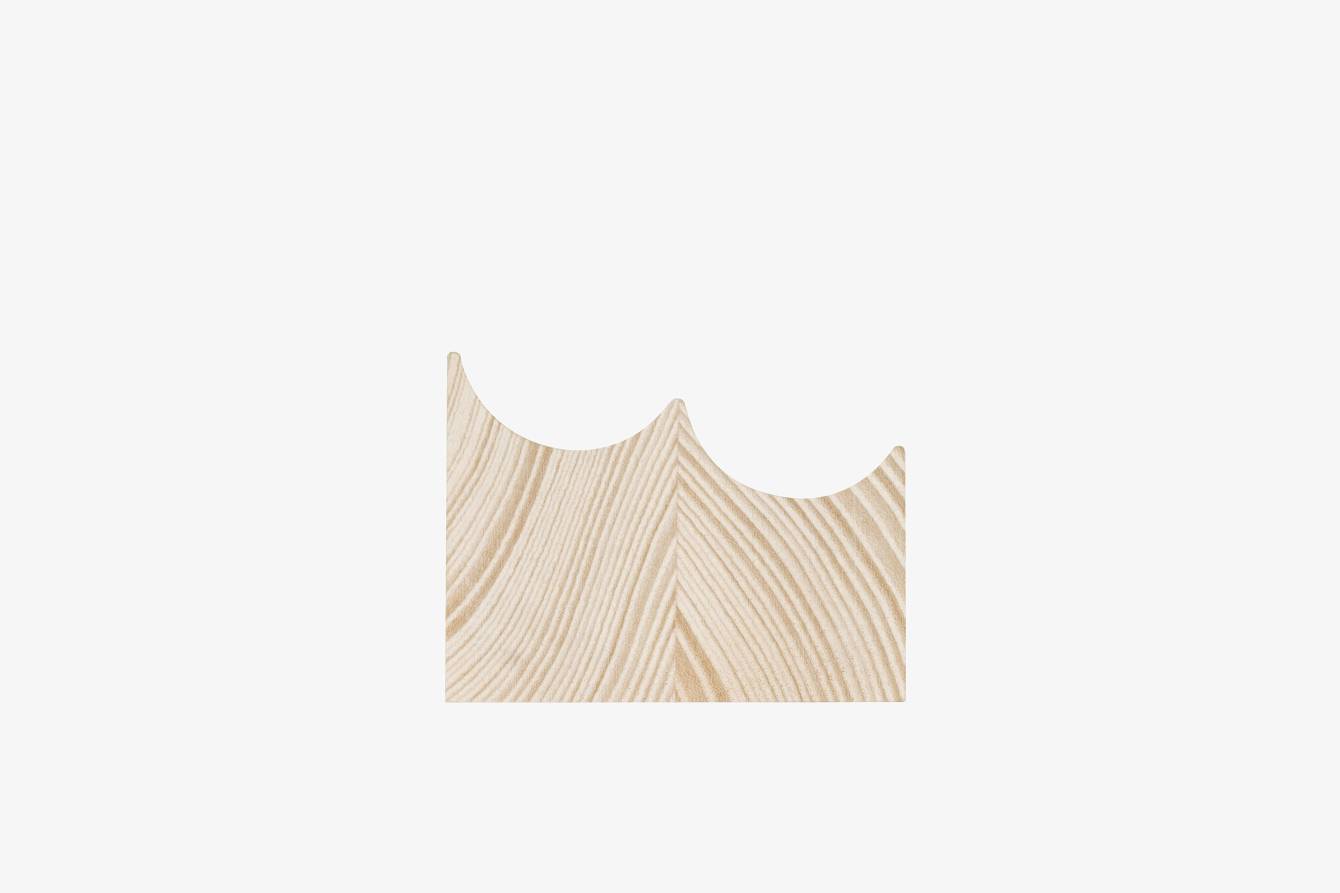 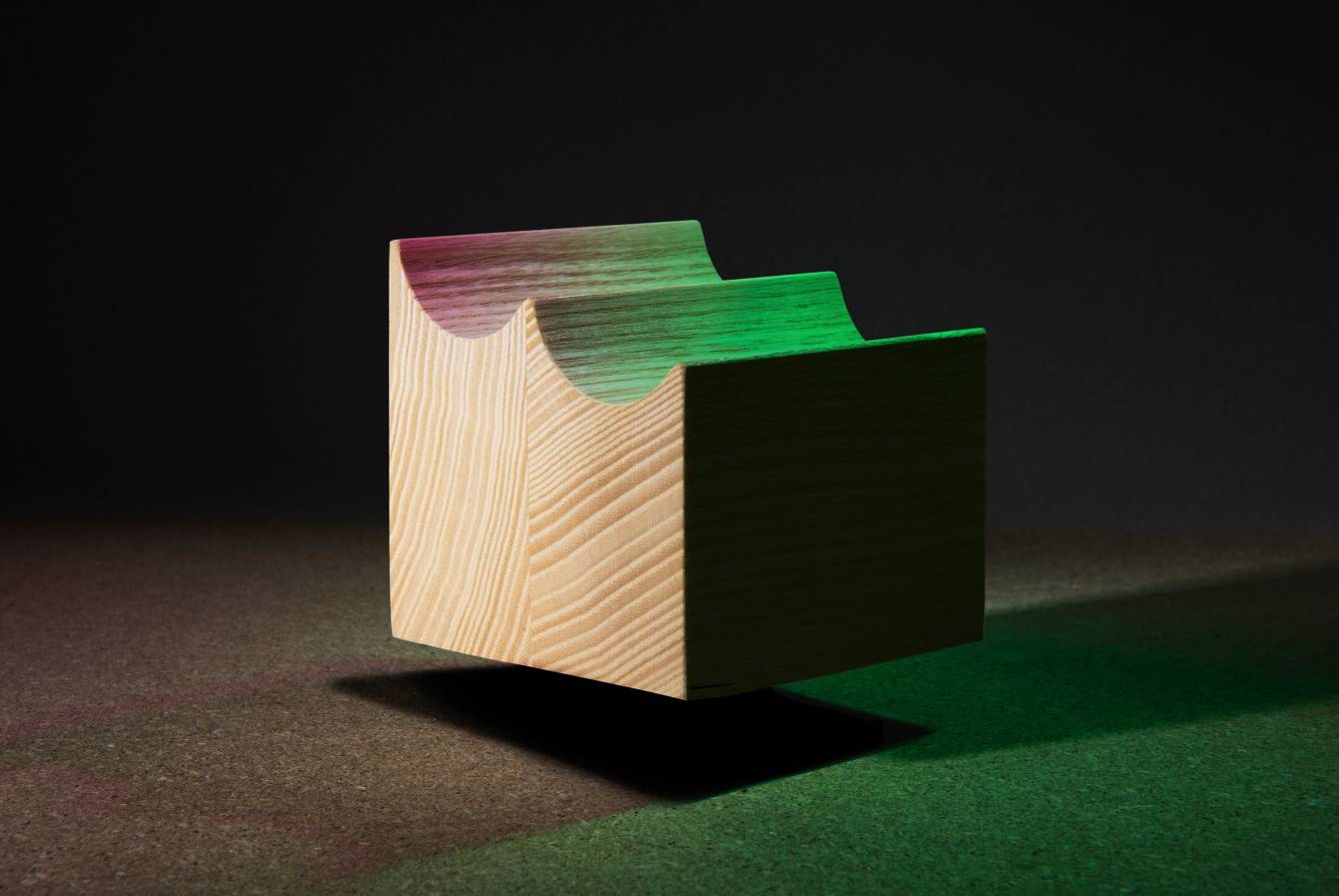 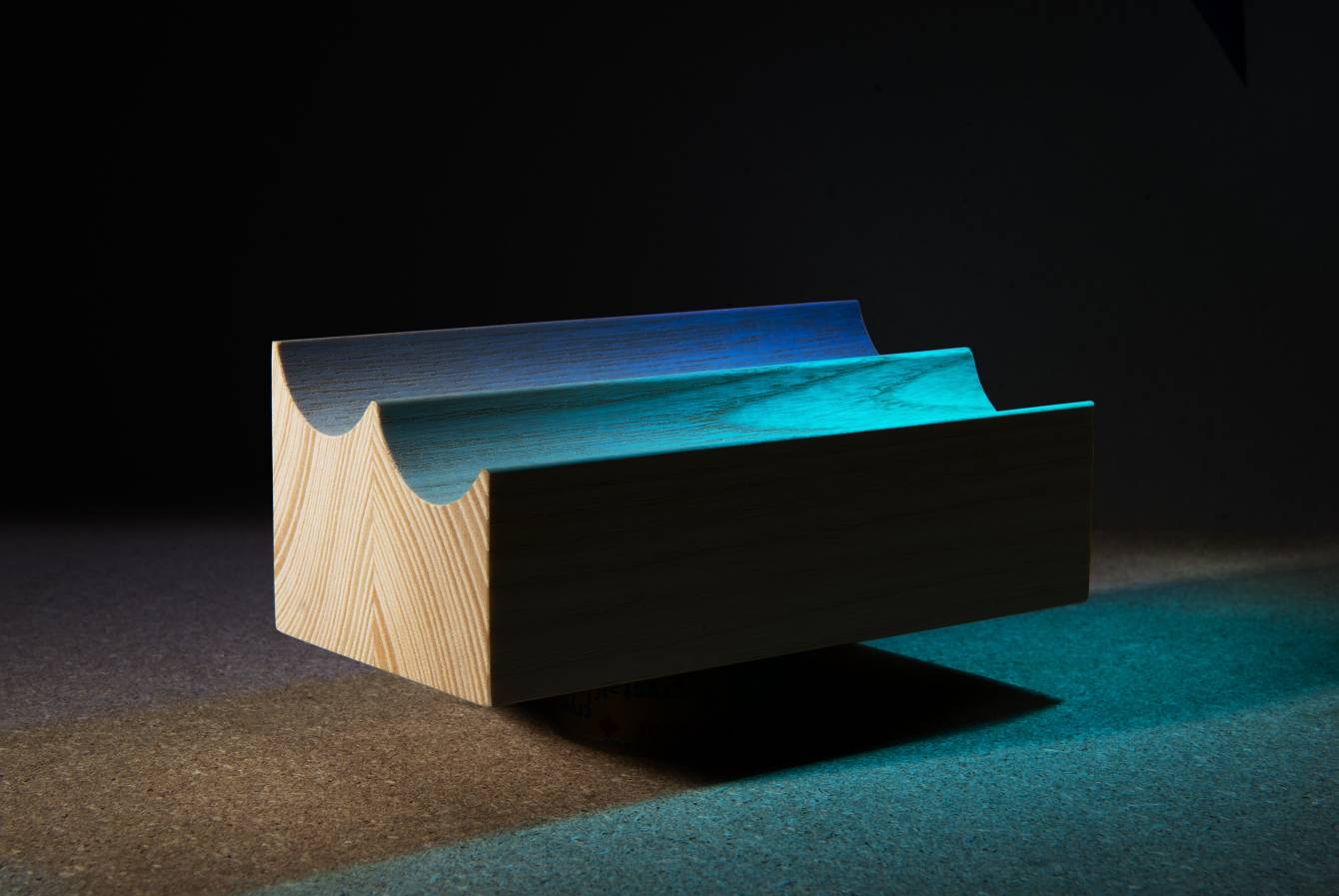 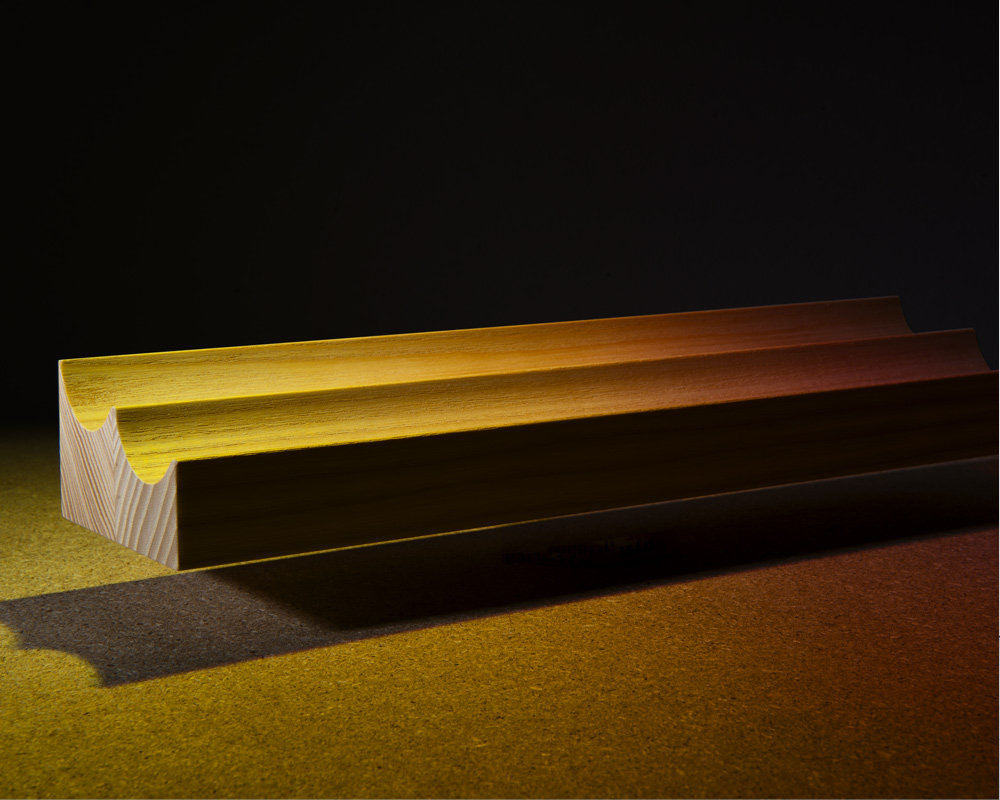 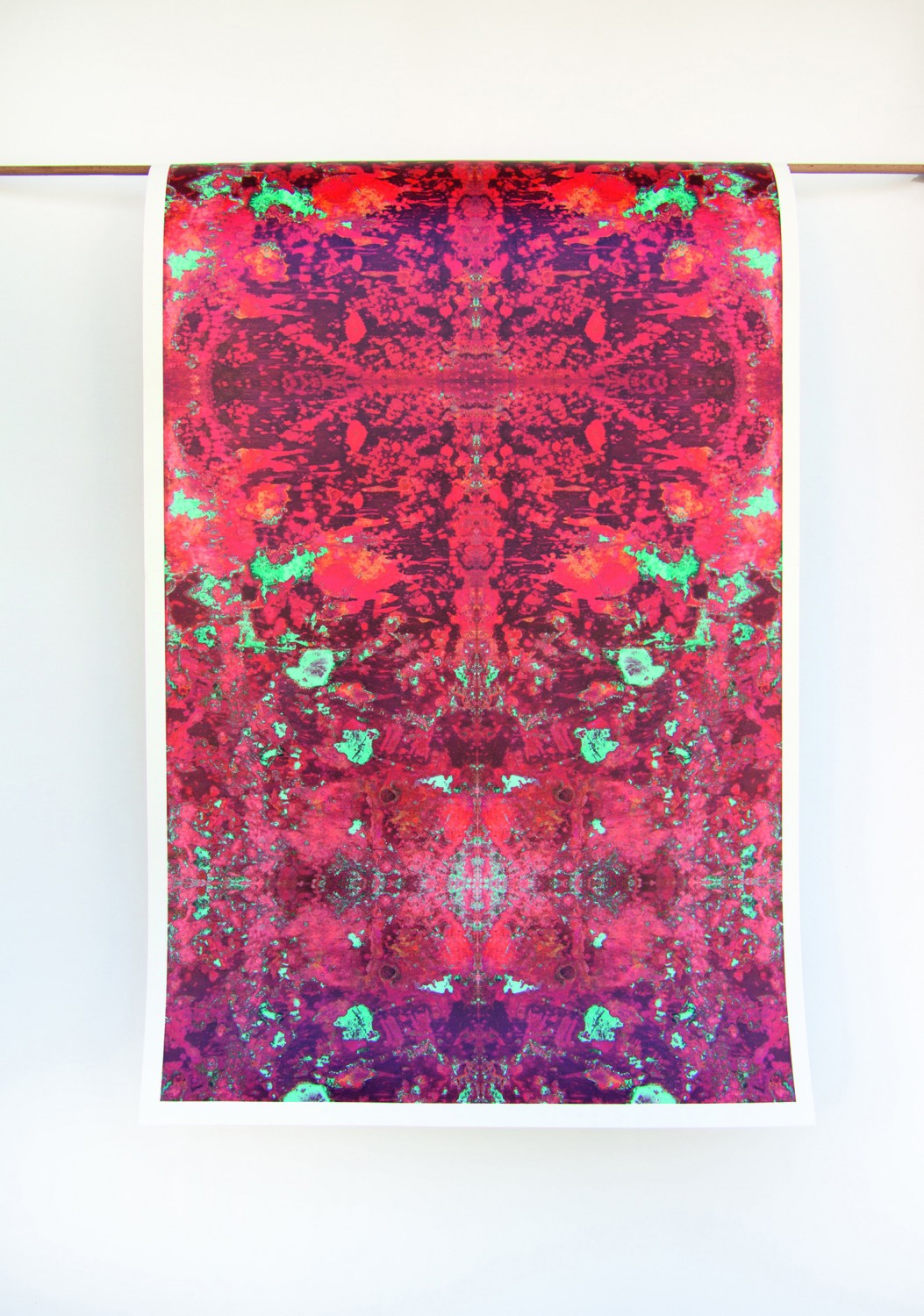 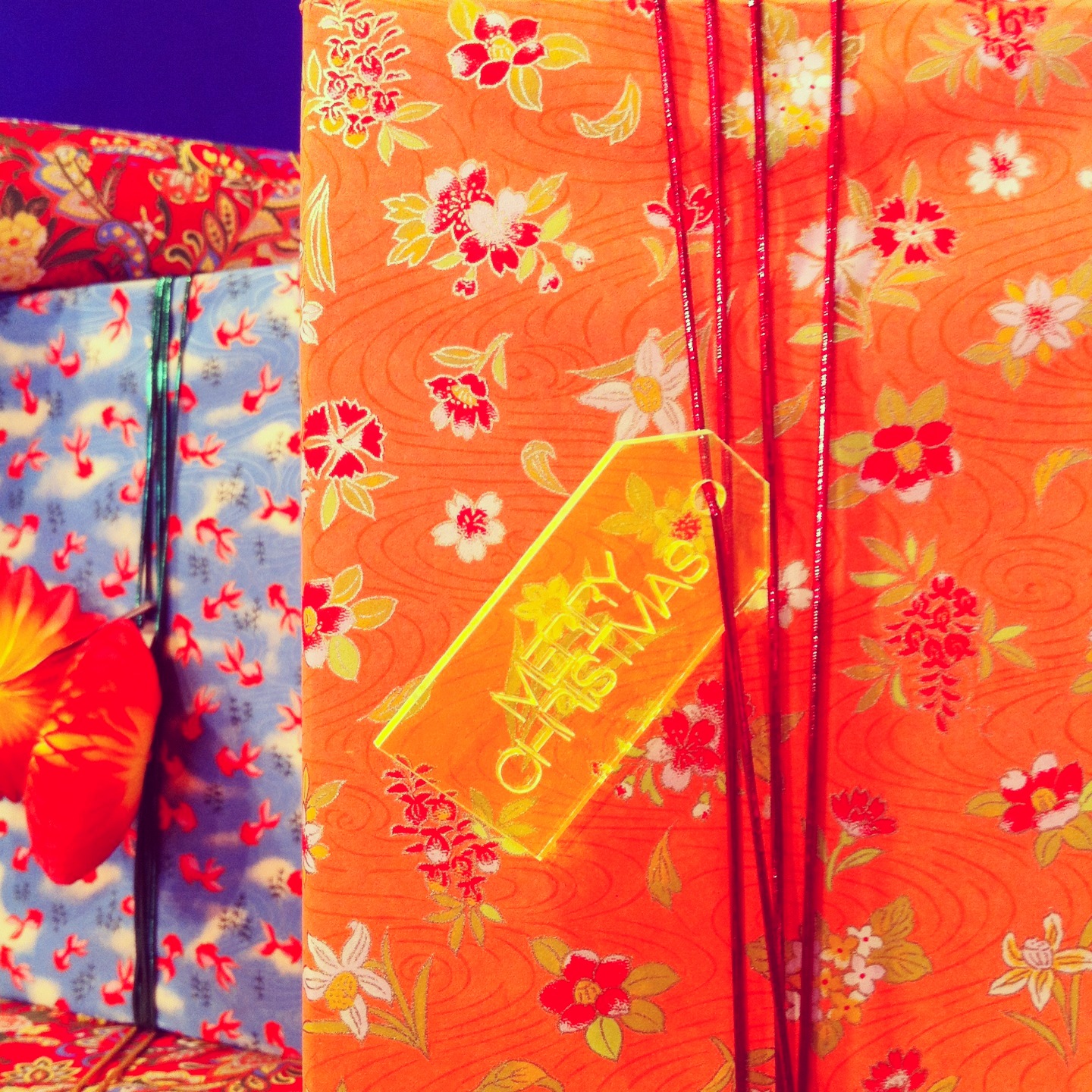 The Conran Shop : Christmas in July 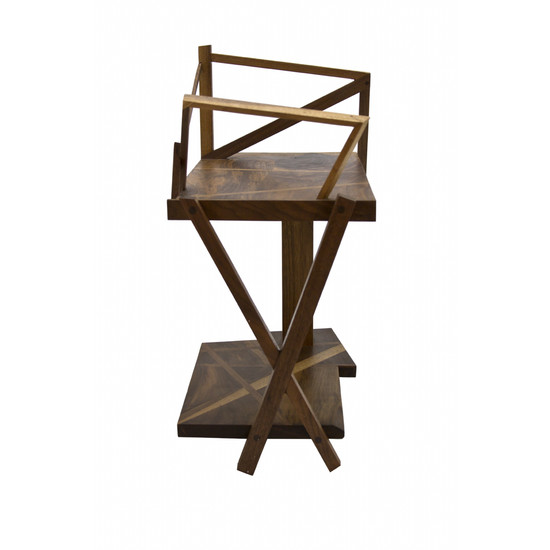 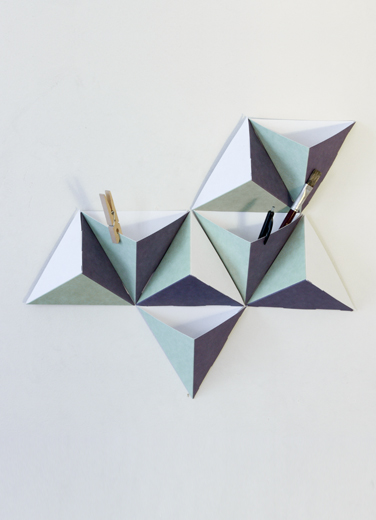