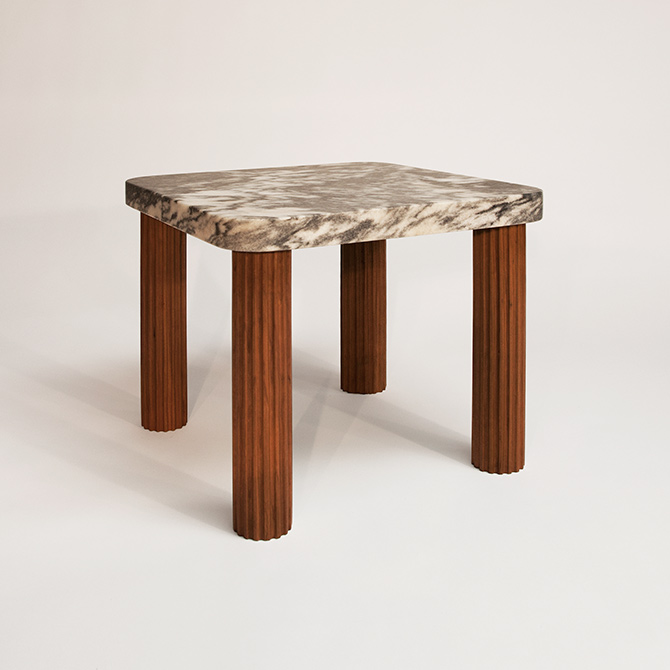 LA based Al Que Quiere (a.k.a. AQQ) makes and sells handsome design furniture, as well as astonishing design antiques, “for he who wants it”. Rather than summing up what Al Que Quiere is all about, I’ll leave you with the words of founder Matthew Sullivan, describing AQQ’s mission and beliefs. Oh, and also, check out their blog, it’s a formidable gathering of inspiring vintage goodies.

Above – LOGOS table by AQQ – Oak and marble 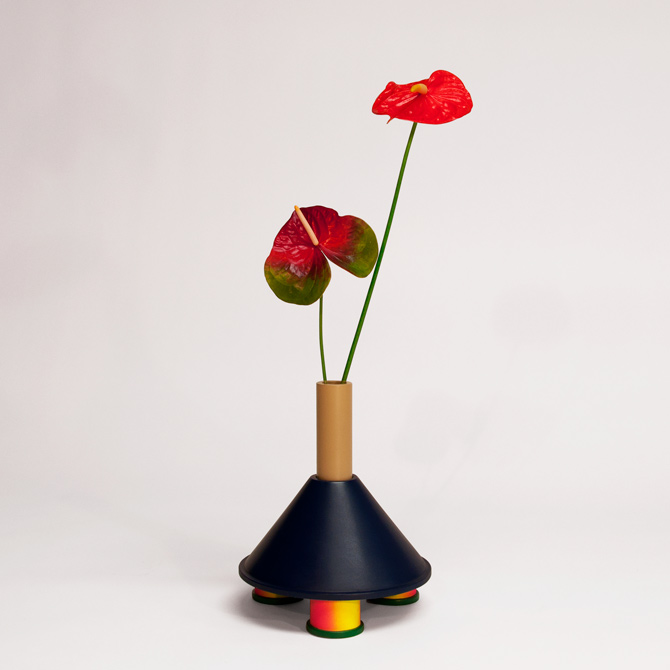 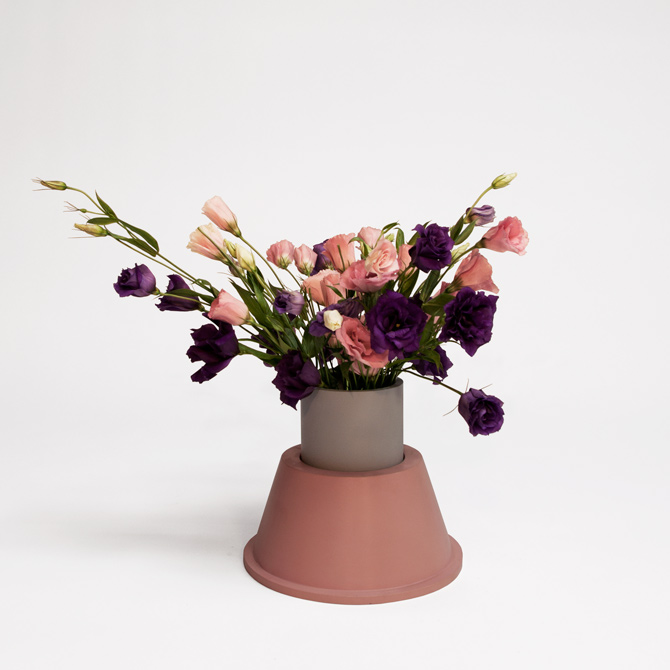 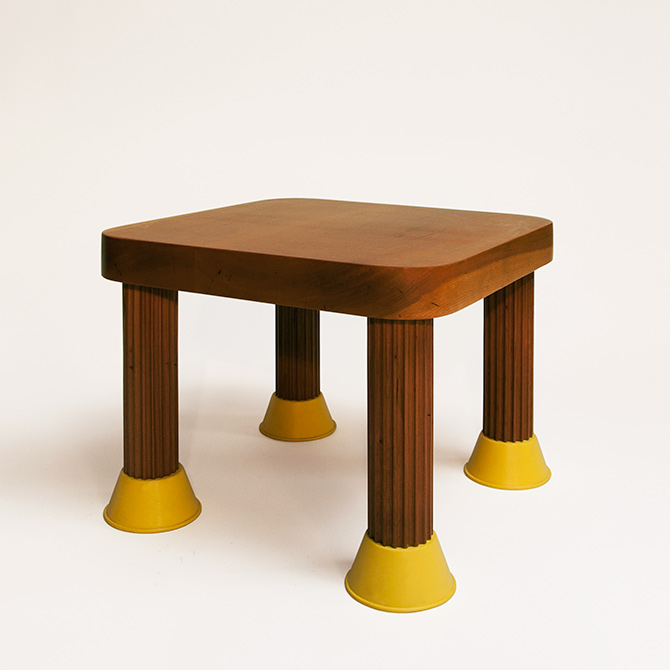 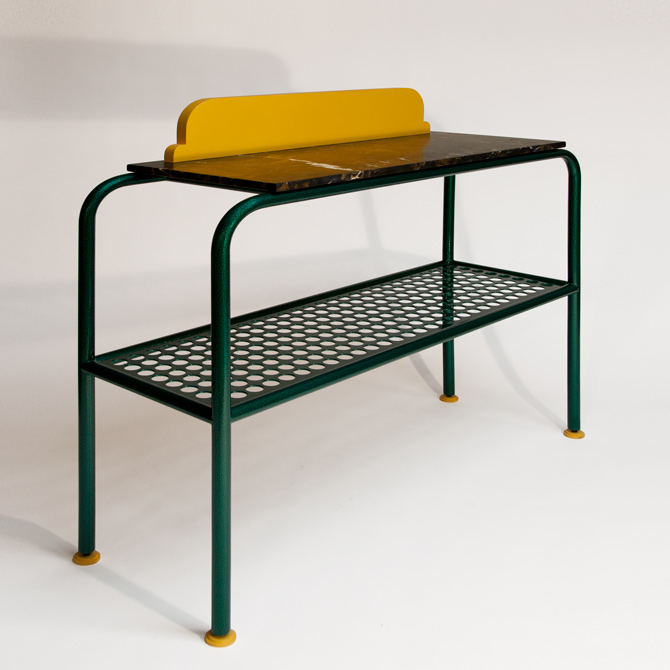 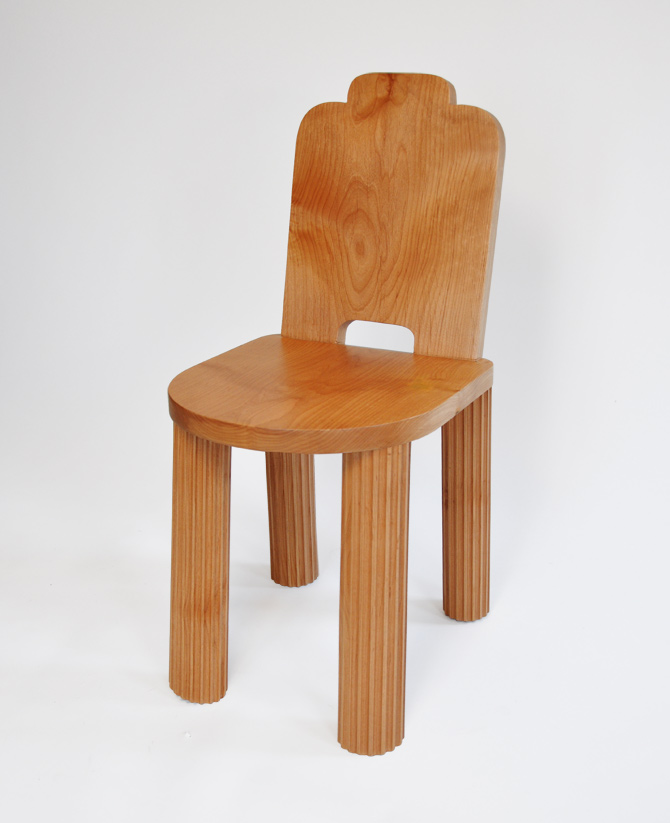 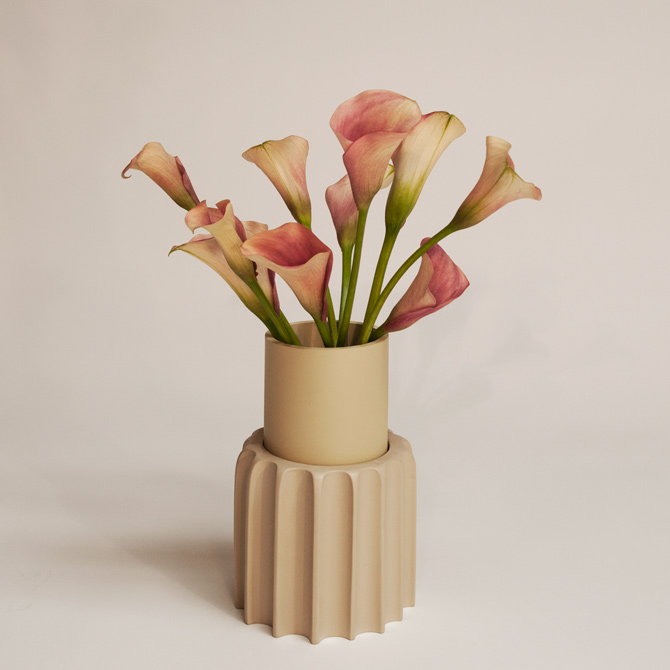 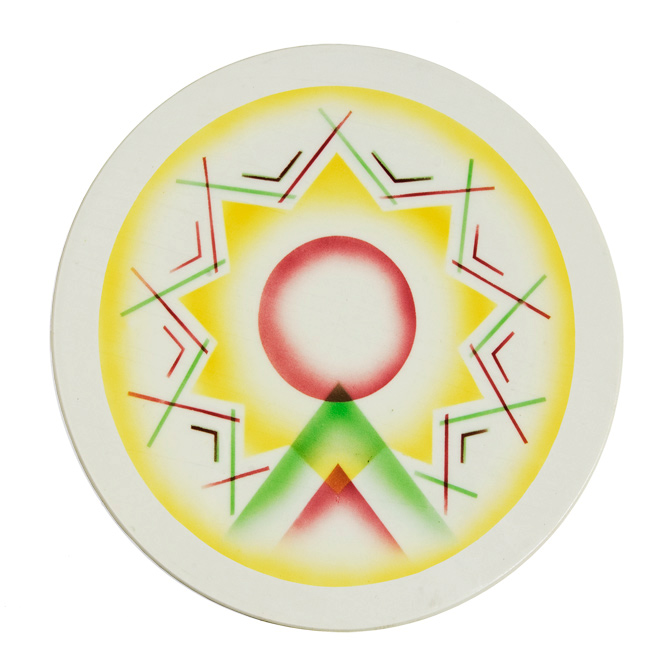 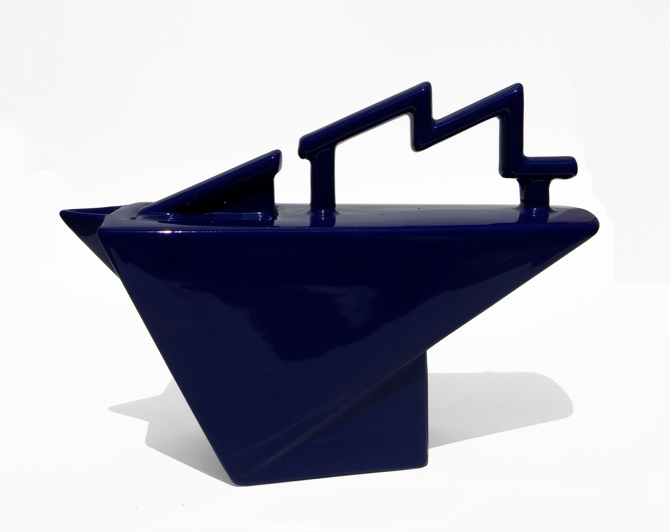 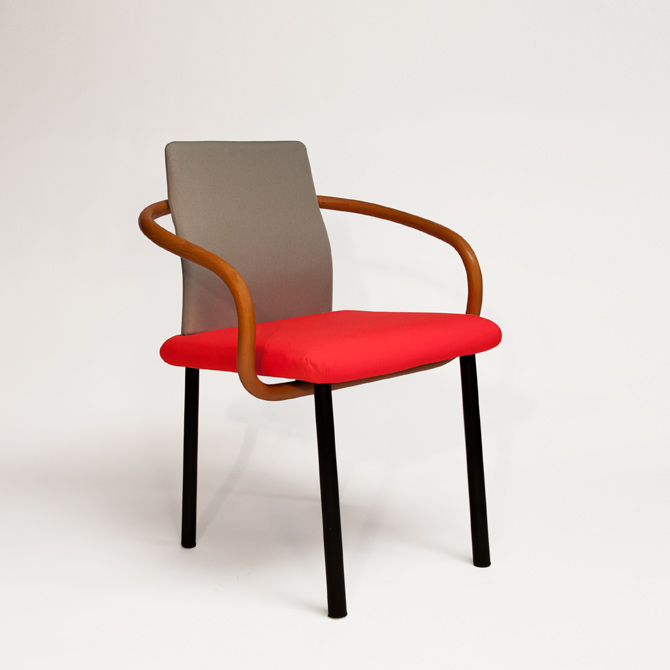 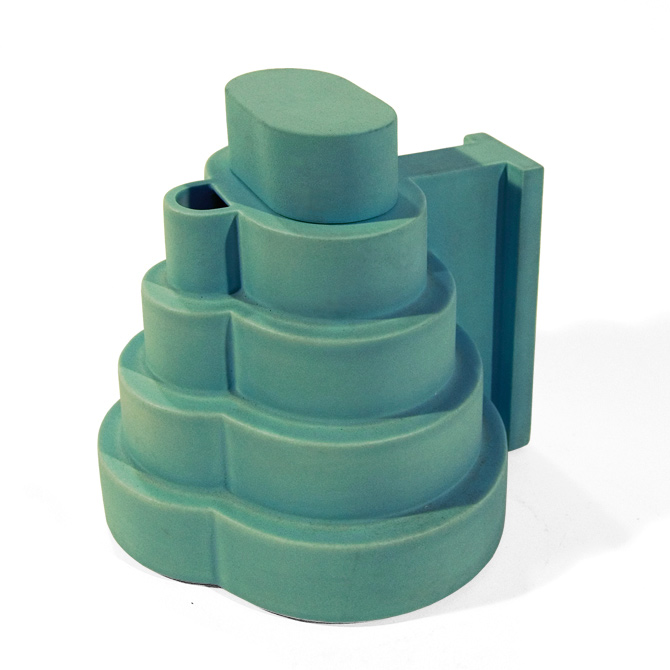 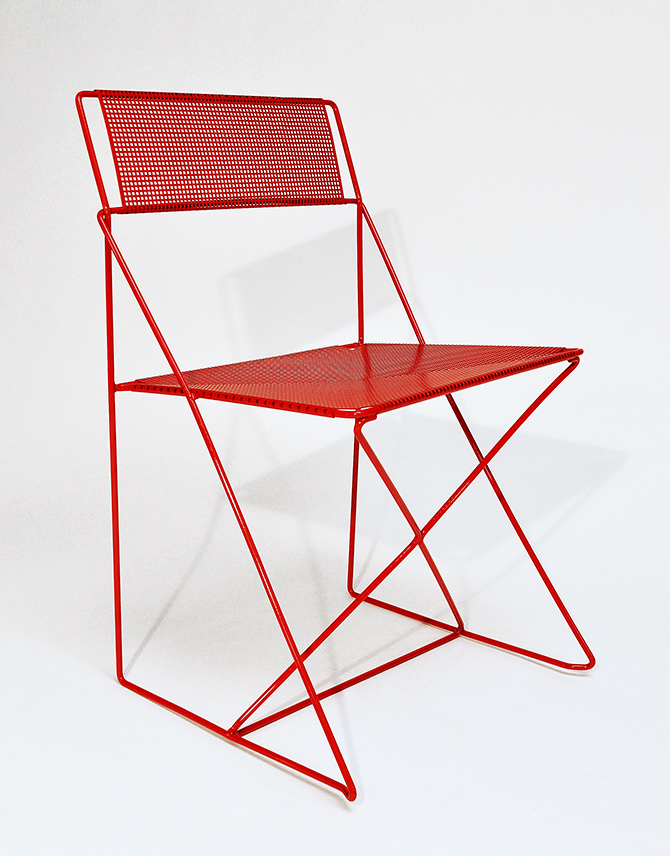 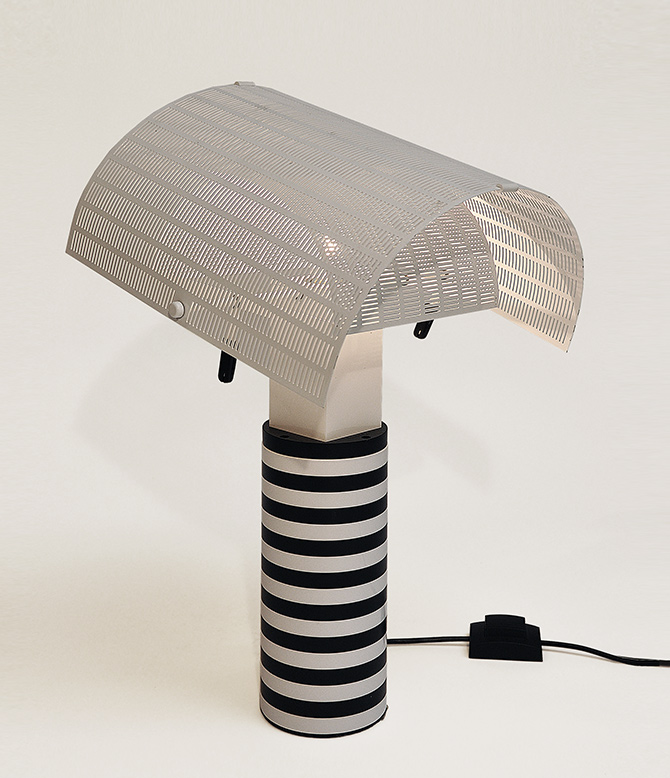 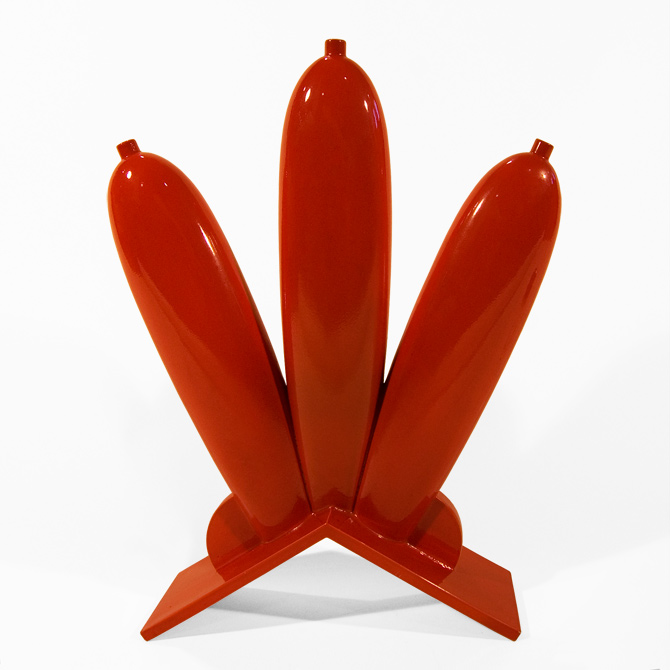 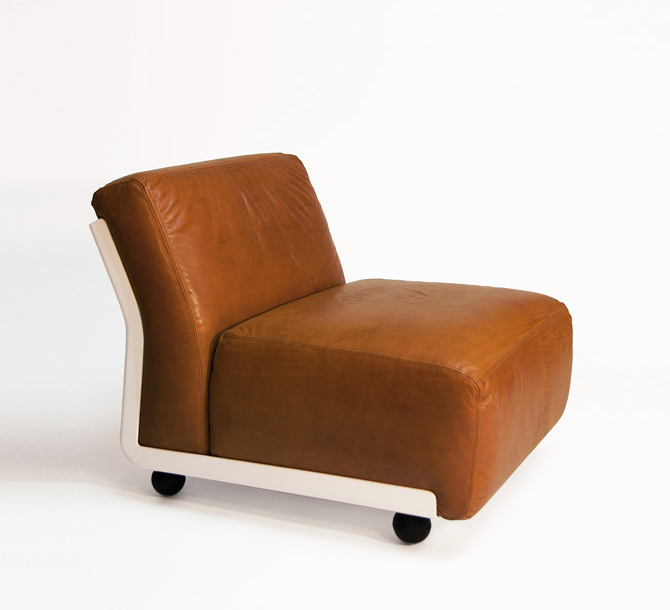 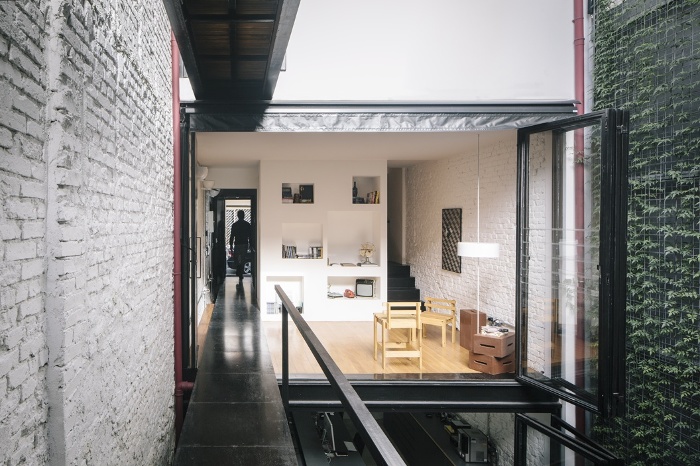 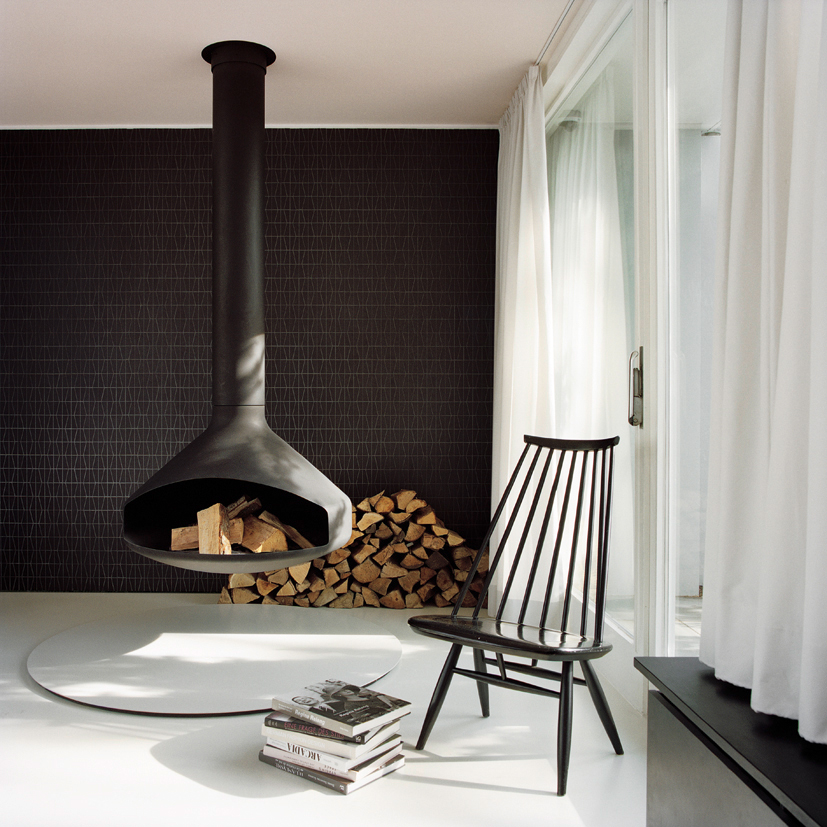 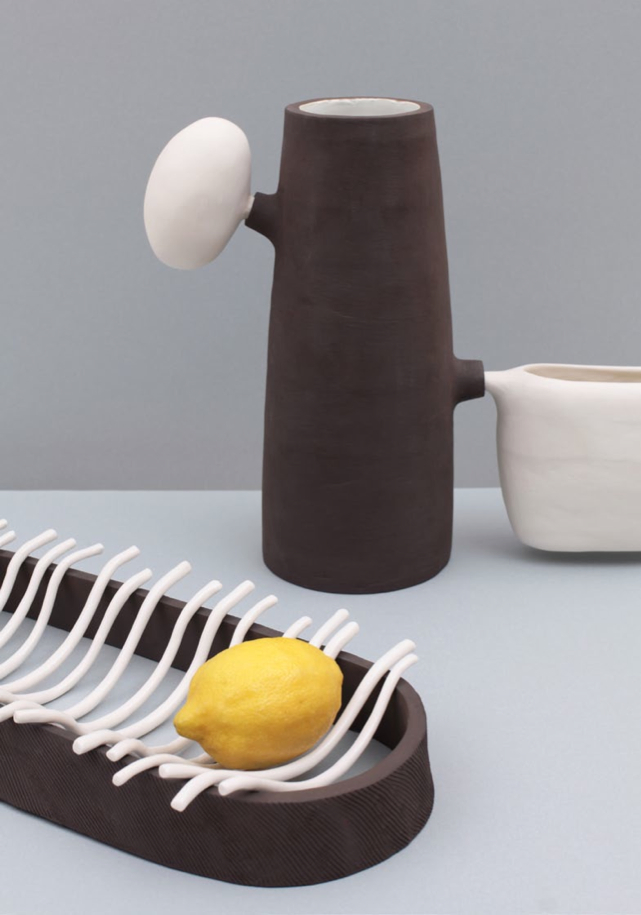 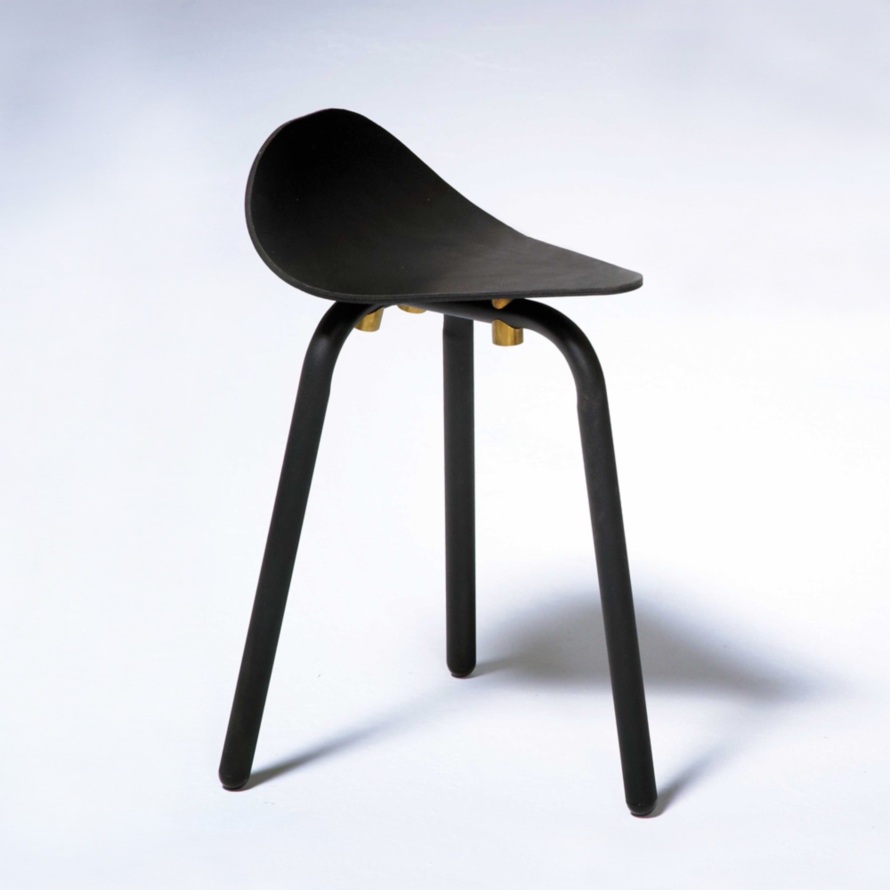 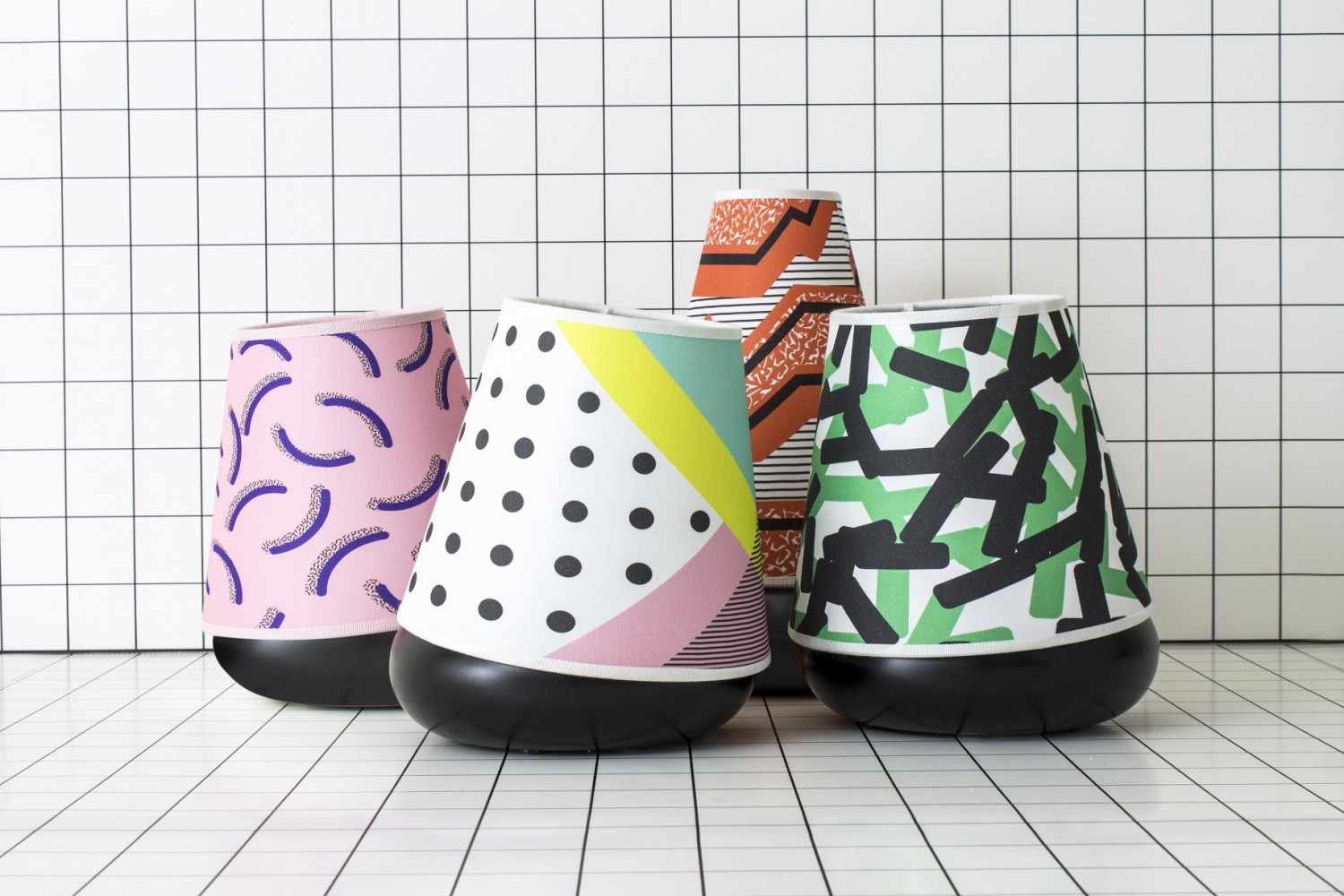 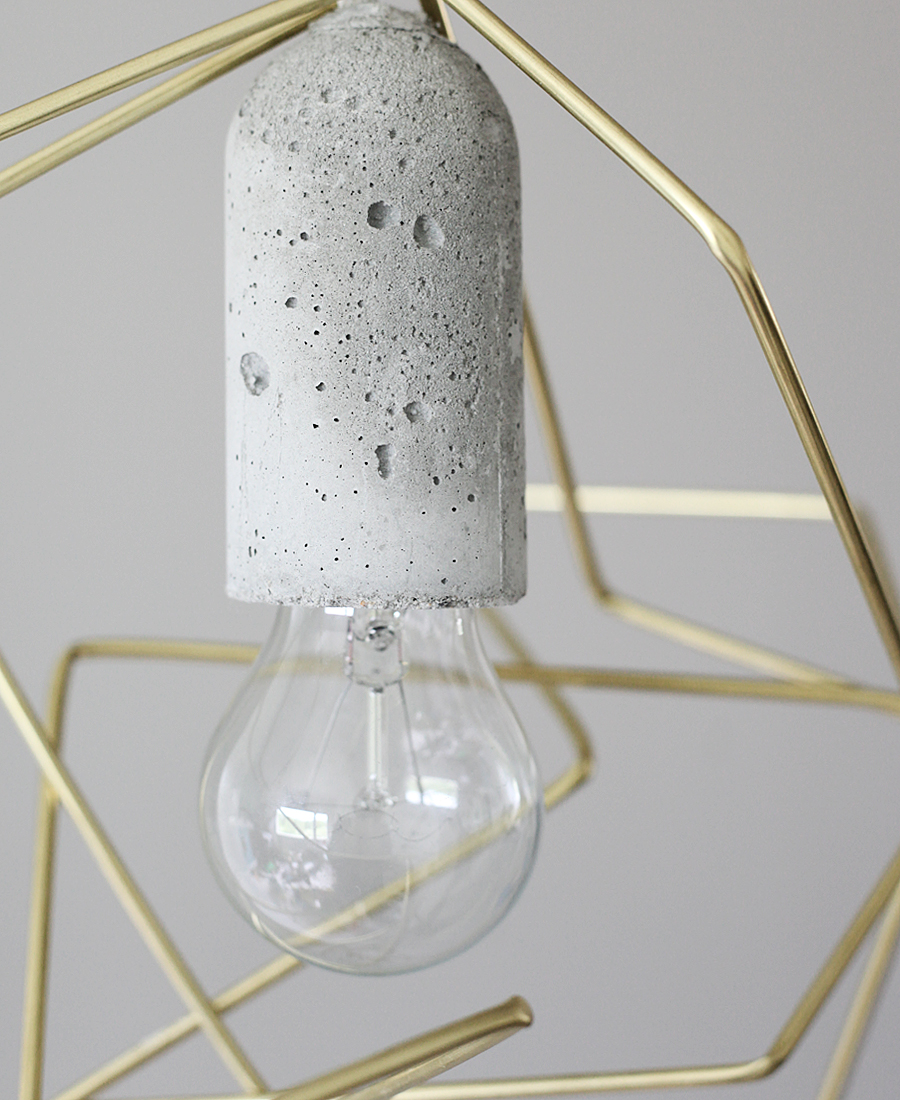